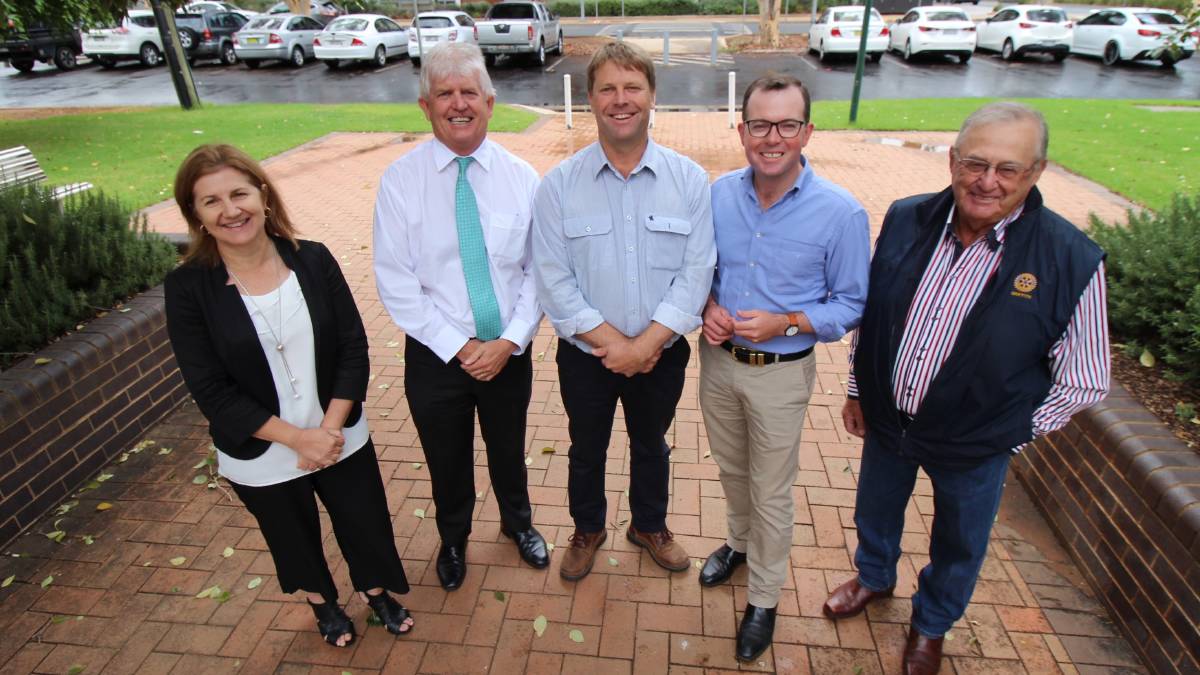 Government backs out of 2019 election promise for Murray electorate.

TAFE NSW has backed out of a 2019 election promise to build a TAFE Shared Services Centre in Griffith and will move it to Tamworth instead.

The Shared Services Centre, which will offer 60 jobs and be set up as a hub for TAFE, was proposed to be operating in Griffith by 2021.

The announcement that Griffith had been picked as the home of the new centre was made two weeks before the election, in which Nationals member, Austin Evans was voted out of the seat of Murray, replaced with Shooters, Fishers, Farmers candidate Helen Dalton.

The news was followed around a week later by another significant announcement for the electorate, that 30 new positions from the Murray Darling Basin Authority (MDBA) would be based in Griffith as part of a decentralisation move made by the government. 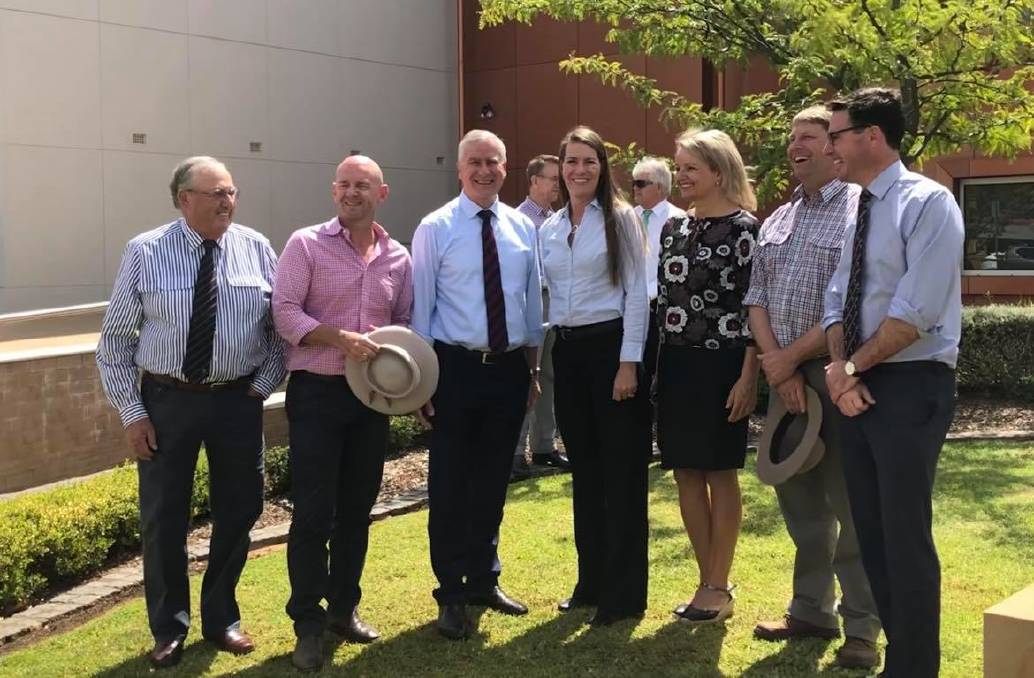 Mayor John Dal Broi, Niall Blair, Michael McCormack, Perin Davey, Sussan Ley, Austin Evans and David Littleproud at the announcement of 30 new jobs coming to Griffith as part of a program to decentralise the MDBA. At the press conference journalists asked whether the 30 new jobs, alongside the new TAFE jobs would put a strain on Griffith's housing but the concern was brushed off.

During that press conference, which was attended by a bevy of both federal and state ministers, including Deputy Prime Minister and National's leader Michael McCormack, federal Minister for Agriculture and Water Resources David Littleproud, NSW Minister for Regional Water Niall Blair and Farrer MP Sussan Ley, questions were raised by journalists on how the MDBA positions, on top of the 60 roles announced for the TAFE Shared Services Centre, would be accommodated given there was a substantial lack of available housing in Griffith.

The questions were brushed off by ministers, who said talking about that issue was "looking for negatives".

However, last week a TAFE NSW spokesperson identified a strain on the region's housing as one of the reasons it was decided that the centre would be moved to Tamworth.

"TAFE NSW determined there may be issues securing the appropriate workforce in Griffith, which would be a risk to the viability of the centre. Locating the facility in Griffith would also have an impact on the region's housing, services, and infrastructure", the spokesperson said.

The spokesperson said TAFE NSW was committed to delivering high-quality training to ensure the ongoing prosperity of Griffith and the local community.

"It is working to provide new and innovative agricultural training covering digital technologies and production analytics to help the agricultural industry increase its productivity and profitability.

"TAFE NSW will continue to invest in Griffith to provide access to state of the art training for jobs of today and the future."

"This was a major election promise from the NSW Nationals, announced in March 2019, that is now broken", Mrs Dalton said.

Griffith City Council general manager Brett Stonestreet said previous Minister for TAFE, Adam Marshall had made a commitment to Griffith in 2019 and they would appeal to the current Minister, Dr Geoff Lee for that commitment to be met.

However, bad news for Griffith was good news for Tamworth. Tamworth Regional Council deputy mayor Phil Betts said they were very excited about the Shared Services Centre coming to their city.

"We certainly look forward to the addition of 60 jobs incorporated into the Tamworth TAFE campus," Cr Betts said.

"The potential for employment and jobs moving out of COVID is fantastic."

In the same week as the new centre's move to Tamworth was made public NSW premier Gladys Berejiklian admitted that millions of dollars of grants approved through the Stronger Communities Fund could be labelled "pork barreling", but that the practice was not illegal.

The Land contacted Minister for Skills and Tertiary Education Dr Geoff Lee for comment but was directed to TAFE NSW.

The story TAFE pulls proposed service centre out of Griffith first appeared on The Area News.