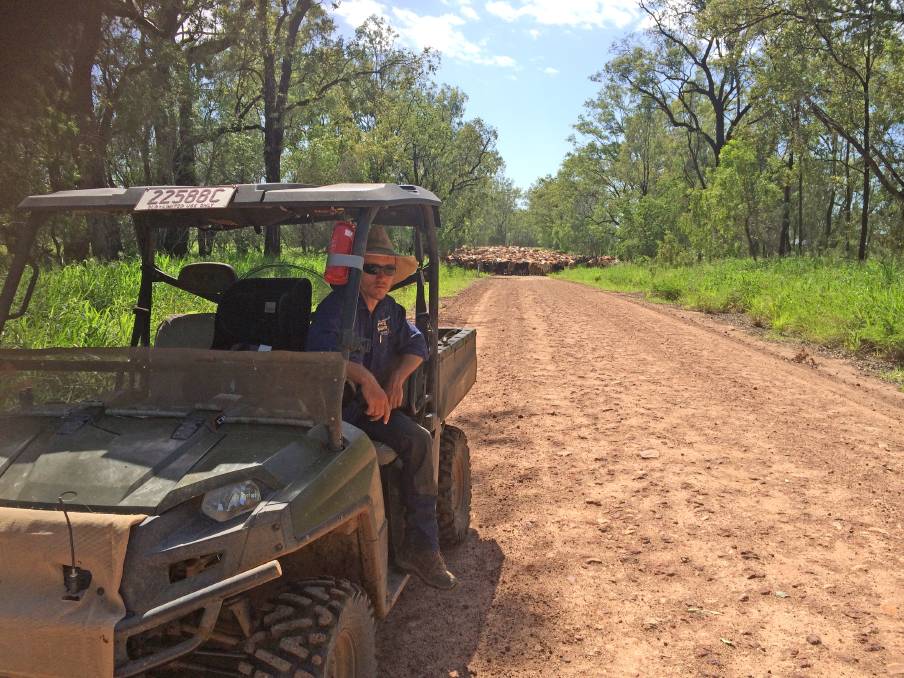 Given the right regulatory environment, farmers in northern Australia are willing to invest, build and get the job of developing the region done.

The event featured the release of the Cooperative Research Centre (CRC) for Developing Northern Australia's State of the North 2020 report.

The report cited a failure to address the regulatory issues impeding the north, including vegetation management, water, land tenure and planning issues.

Ironic to say the least that, in the same week, we saw the Federal Environment Department turn down a proposal for a development to plant crops on just 3 per cent of an agricultural lease.

The well-constructed application, approved in 2014, involved an extensive planning effort.

After six years of sustained activism, it is now overturned by the Environment Protection and Biodiversity Conservation ( EPBC) Act.

The reason? Protection of the golden-shouldered parrot.

Here is the kicker though - the golden-shouldered parrot is actually under threat because of vegetation thickening. Too many trees.

You can't make this stuff up.

Imagine the bounty in a paddock of sorghum or millet for our golden-shouldered friend, and imagine a north where you could even farm 3 per cent of your property.

Head a little further down the coast, and environmental activists are opposing the lifting of the Burdekin Dam wall.

Their reasoning - it would reduce the amount of sediment deposited at the river mouth.

The same people who vilified our farmers and drove a crazy level of red tape to stop sediment flows, now want to stop development because it would result in too little sediment.

These two glaring examples illustrate it's not conservation purpose driving these activists, it's just a blanket opposition to development.

Farmers in almost every corner of the globe actually get to do 'agriculture' on land nominated for agricultural purpose.

In northern Australia, owning an agricultural lease does not afford you any ability to even maintain your productivity - let alone enhance it.

To add to the insult, the National Farmers' Federation and Meat & Livestock Australia, through their carbon crusade, continue to endorse these kinds of policy anomalies.

Early dry season burning for carbon credits exacerbates the issues associated with the golden-shouldered parrot and, with wall-to-wall thickening vegetation, it's hard to see how we participate in planting cute little shade lines and legumes.

The State of the North report highlighted a lack of policy clarity about where sustainable agricultural development will be acceptable to three levels of government and the community.

Surely there must be a threshold at which agricultural development can be acceptable.

Given the precedent that United Nations Sustainable Development Goals are often driven by a number - for example the goal of 20 per cent protected lands - surely there is a percentage that could deliver community and government acceptance of a level of sustainable development for agricultural land.

Let's just work out the number for each and every parcel of agricultural land.

Our family farmers and graziers sit ready to do the rest.

They will invest, build and get the job of developing northern Australia done.

The story Farmers ready to invest, build and get the job of developing northern Australia done first appeared on Farm Online.