A mob of northern steers will go under the hammer early to capitalise on the market. 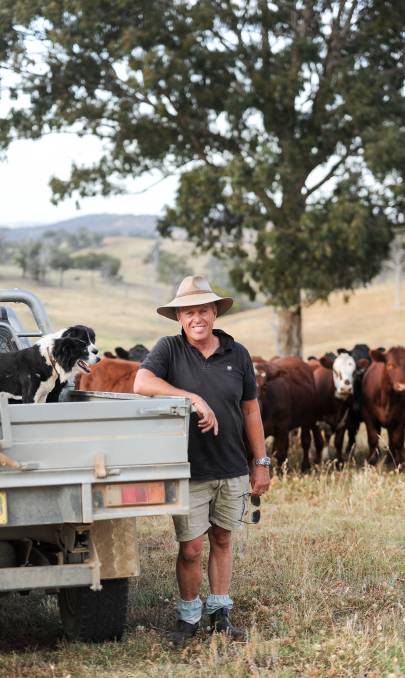 Warren Coventry of Lynoch Pty Ltd at Armidale will offer about 240 head of his EU accredited feeder steers on AuctionsPlus this Friday to be delivered in January. Photos: Lucy Kinbacher

Producers in the state's north who are cautious of market volatility will offer almost 500 steers on AuctionsPlus Friday and forward contract the animals to capitalise on current prices before the festive season.

While foreword contracts aren't unheard of in the red meat industry, it could be one of the first times the approach has been applied to a live auction.

It is hoped it will allow the vendors to capitalise on the current market incase it's impacted by absent summer rainfall and offer a quality line of stock ahead of the Christmas shutdown.

Warren Coventry of Lynoch Pty Ltd spread throughout Bundarra, Walcha and Armidale is one of a number of vendors who will offer about 240 head of his EU accredited feeder steers to be delivered in January.

Among them are pure Angus and Angus Shorthorn cross yearling steers which would normally be sold as weaners but due to the impacts of drought on rejoining last year he opted to keep the calves.

Now the time has come to offload after the cattle enjoyed a much more promising season.

"The idea is to hopefully get maximum competition now because between Christmas and later on in January people are away on holidays," he said. 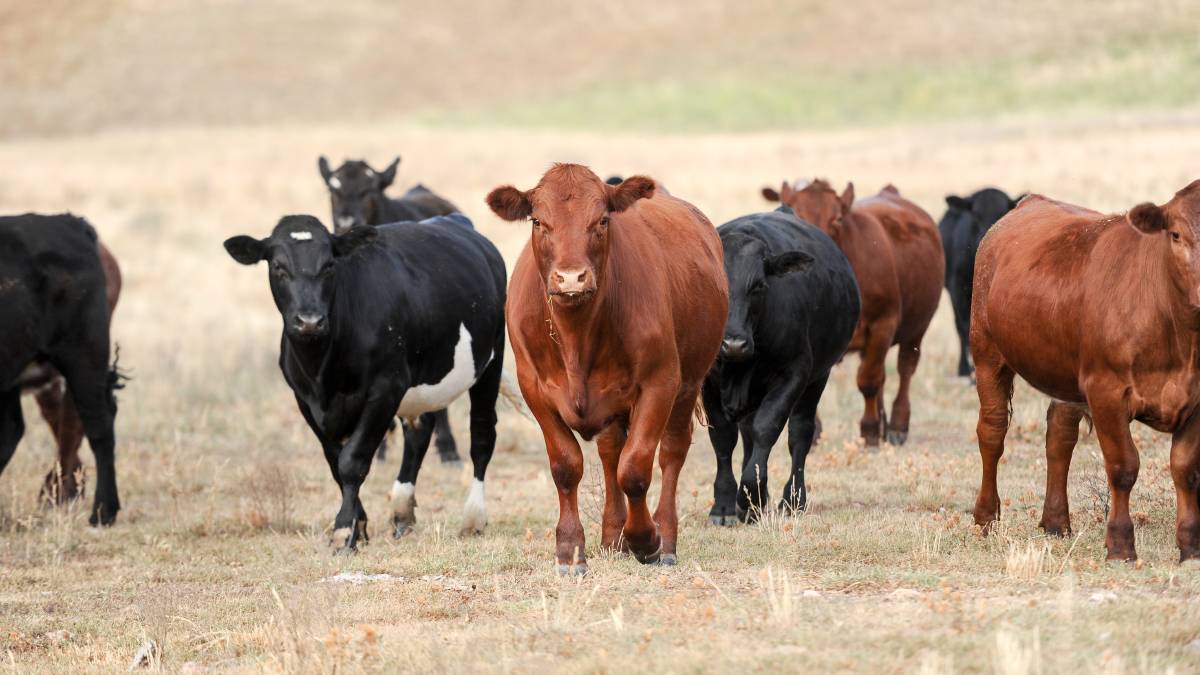 Among them are pure Angus and Angus Shorthorn cross yearling steers.

"If people know the cattle are coming they can lock them into their system.

"There is no surprises and they know what to expect."

His agents Mike Wilson of Mike Wilson Studstock and Bloodstock and Shad Bailey from Colin Say and Co helped put the idea into motion with bidders provided a projected delivery weight and will pay accordingly.

While there is uncertainty as to how long the record breaking market will remain sustainable, the producers are confident of being able to deliver the required product in the desired timeframe. 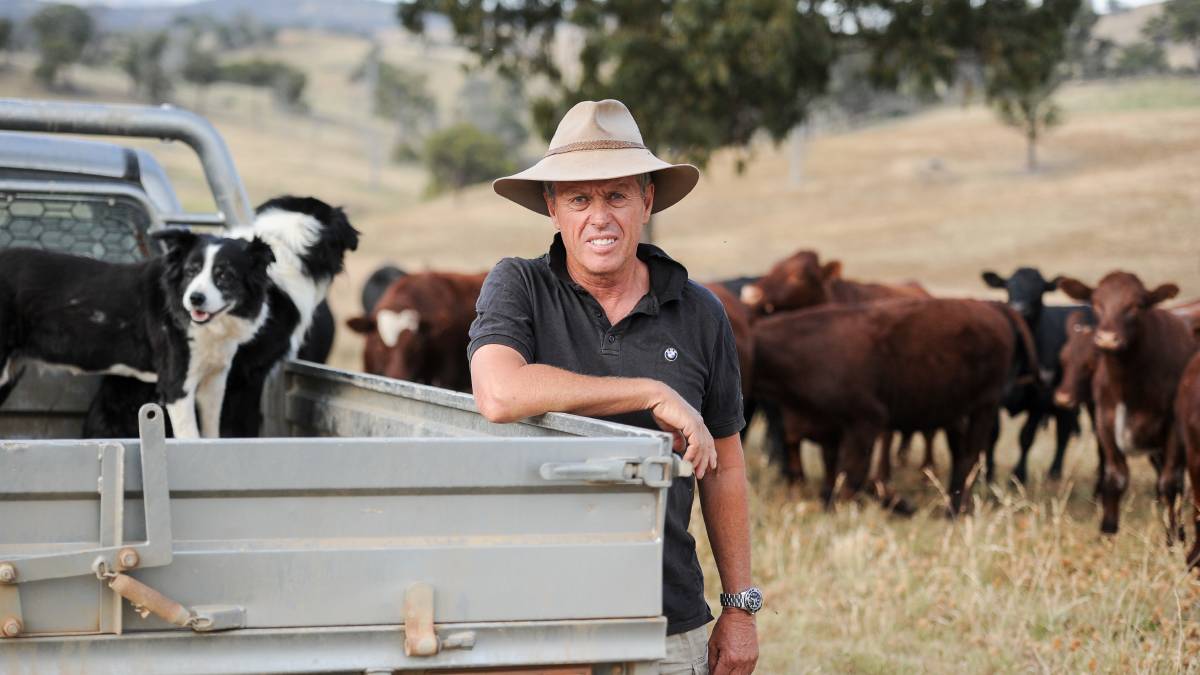 Mr Bailey said generally the biggest feeder sell off in the district would be from March to May but these earlier offerings just showed how well the cattle had done after many had been early weaned.

"We have had a tremendous season to date but when you see the market get to this sort of level there is always a little bit of volatility," he said. 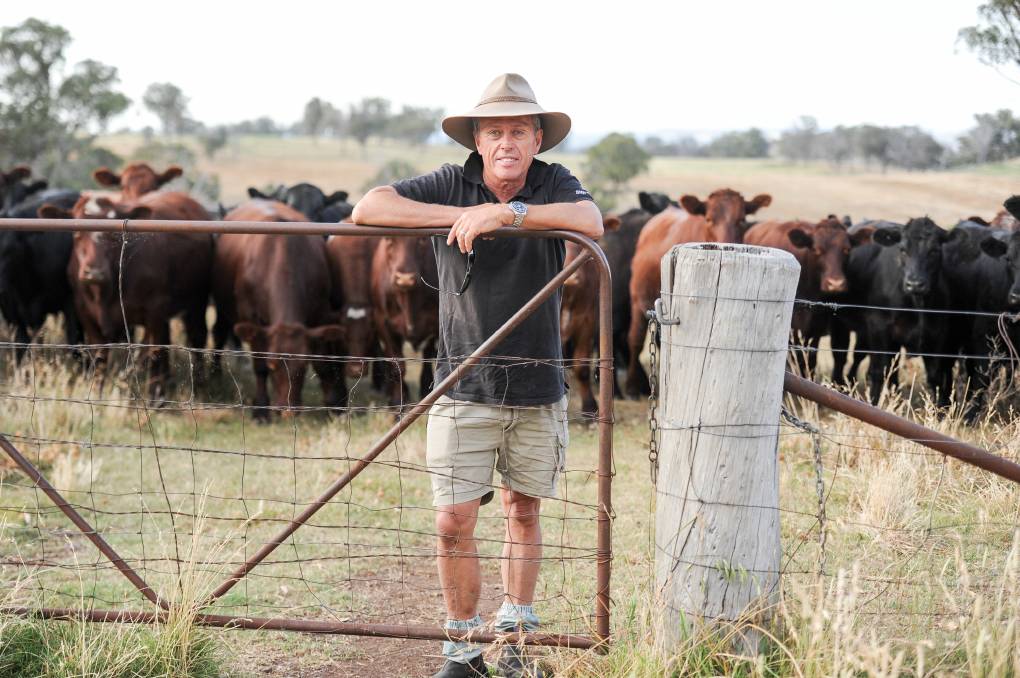 "We thought we can definitely guarantee the weight gain in the delivery period and thought we'd venture down this avenue and generally speaking it's always a difficult period, the holidays, for feedlots to find cattle with weight at that time of the year.

"Last year all major northern feedlotters were in the south trying to buy those heavier type weaners to go into the lot."

Having confidence in the season and grass stocks was critical in the sales method, he said. 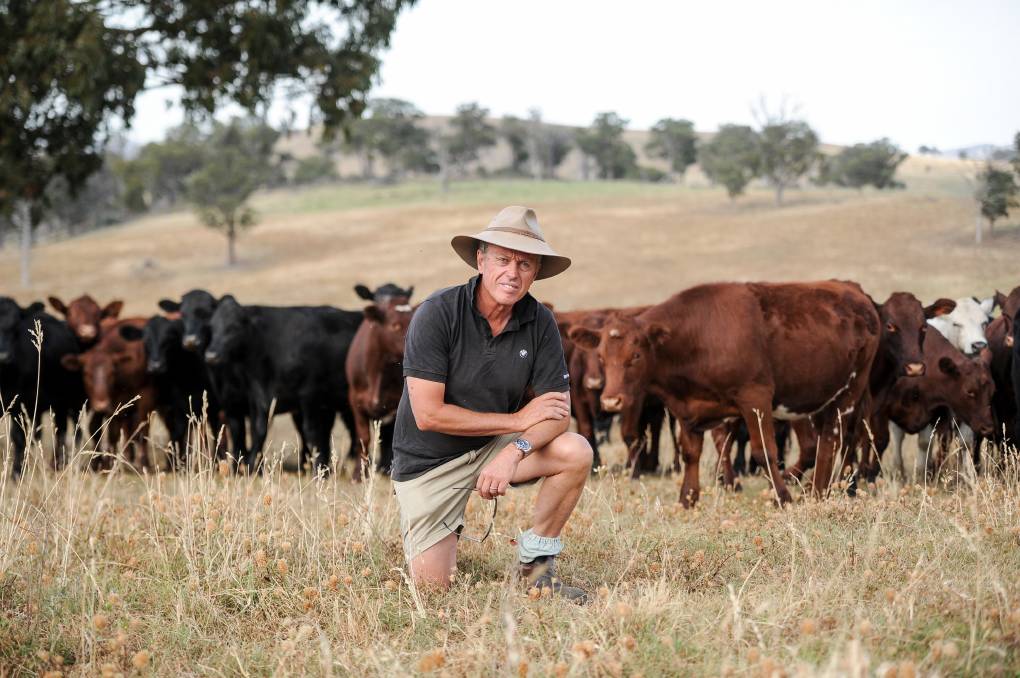 "You have got to be confident with the seasons and the grass you've got ahead of you and it's not something you just jump in and do without having history to what the cattle are going to do over this period," he said.

"It's something we've been mindful of. It's been the first time for some time we have been able to be confident with that and able to offer it."