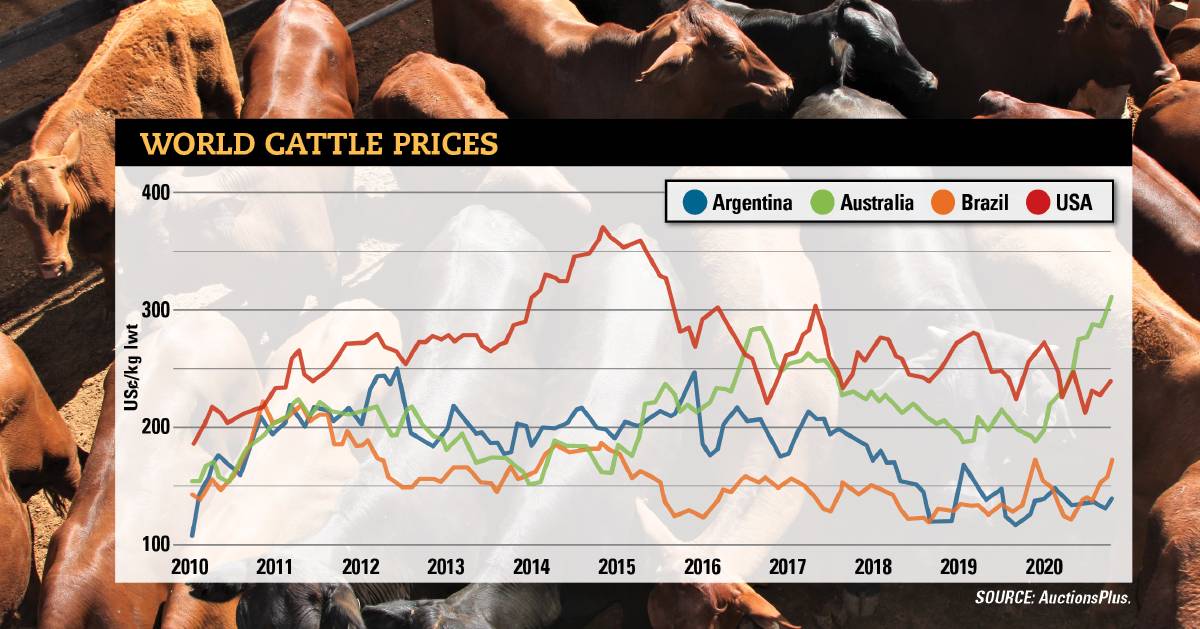 THE fastest and sharpest cattle market rally in Australia's history has now reached a point where it's attracting the word unsustainable.

Analysts believe La Nina will now have to 'deliver in spades' for any more upward movement.

Increased volumes flowing onto the market as nerves set in about hot, dry conditions and the lack of opportunity to offload over Christmas saw significant price drops across all categories this week. 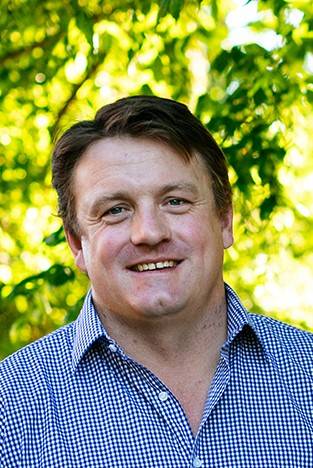 If the predicted La Nina under-delivers, the cattle price retreat will continue at a steady pace for the first few months of 2021 but the decline would be considerable by the second half of the year, he said.

One of the challenges, he said, was that the northern wet season was getting later each year.

So it was likely that it won't be until March that producers make the call the opportunity has not eventuated.

"There will also be plenty of feed supplies - lots of hay is being cut - and anyone who has bought stock at the high levels will be keen to hold onto them. So for that reason, we are saying a steady decline and more so from autumn," Mr McRae said.

While the rise and rise of the EYCI all year has been rain-fuelled, it has been the expectation of big summer rainfall in Queensland that really put a rocket under it during spring.

National Australia Bank's latest rural commodities wrap says the lack of processor profitability, the disconnect between Australian and world prices and the potential for dryer conditions all make for downward pressure on the market next year.

"While it is entirely possible the EYCI will reach $10/kg in early 2021, it is not our central forecast and it is likely to be unsustainable," NAB agribusiness economist Phin Ziebell said.

The AuctionsPlus analysis agrees Australian cattle prices cannot stay as an outlier over the long term.

"Historically high Australian cattle prices equals expensive beef, which in turn makes this beef less price competitive in all markets. Given the hard-earned reputation of Australian beef for its eating and production credentials, some price increases can be sustained - but in the end prices cannot remain too high for too long," the analysis said.

Agents said Queensland producers who had been holding on as long as possible in anticipation of the La Nina rain would likely make some tough decisions this week and next.

Mr McRae said with 60 per cent of Queensland currently in drought, more stock for sale is the likely scenario until the end of the year.

He puts the potential decline by the end of 2021 at 30 per cent, if a return to below-average rainfall through the early months of 2021 eventuates, and drought conditions in Queensland are sustained.