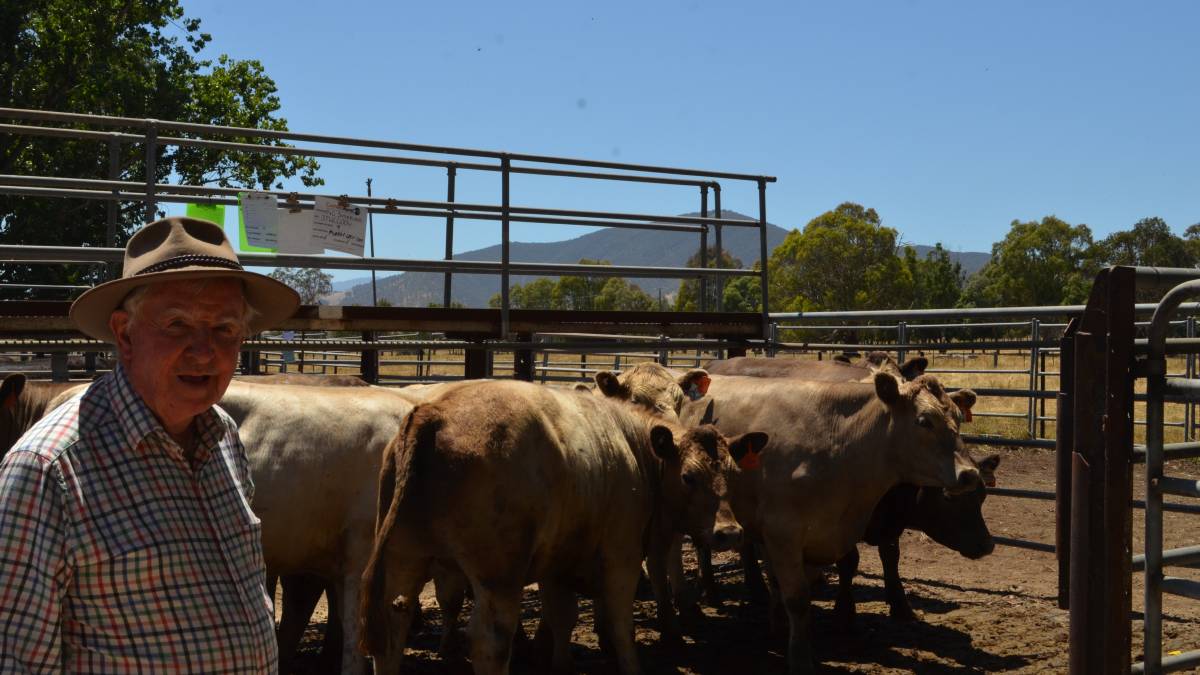 "It was an outstanding presentation of vendor-bred cattle and a credit to the vendors in what has been a very challenging year," Mr Costello said.

"It was great to see so many buyers and cattle went to Tasmania, Moree, Wodonga and SA and it was interfaced with AuctionsPlus."

Mr Costello noted the number of feature lines represented from renowned herds in the Upper Murray and paid tribute to those breeders who were able to offer cattle today.

"Many in the district lost stock and property during last summer fires and it is amazing to see the resilience of people and country after those devastating times," he said.