Recent updates are expected to make it easier to choose animals to fast-track breeding priorities such as fertility and mastitis resistance. 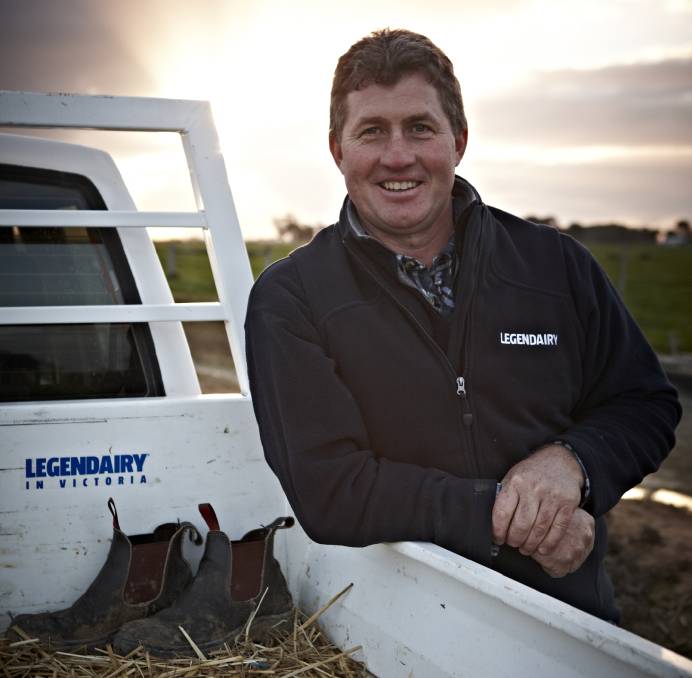 Health and business performance underpin refinements to Australia's dairy breeding indices, as the industry improves how animals are evaluated to reflect the evolution of the nation's herd improvement priorities.

These updates are expected to make it easier to choose animals to fast-track breeding priorities such as fertility and mastitis resistance.

DataGene has retained its Balanced Performance Index (BPI) and Health Weighted Index (HWI) but adjusted the emphasis of specific traits.

It's also removed the Type Weighted Index (TWI) and replaced it with a top list ranked by Overall Type and Mammary.

These updates were implemented in the December 7 release of the Australian Breeding Values (ABVs).

"This allows farmers to identify animals with greater strength in fertility, for example, if that's a breeding priority."

Some changes to animal index values and reranking has occurred.

The increased emphasis on health sees animals that are strong for health traits rise in BPI and HWI values and rank.

This doesn't mean production isn't a priority though, with bulls which excel in health and production expected to come out on top.

"It's raised the ranking of animals with superior health traits such as mastitis and survival, but they must still have good production ABVs to reach the top of the breed list," Matt said.

The updated BPI remains the best option for choosing animals based on a balance of traits which contribute to a farm's bottom line, such as production, health, fertility, type, workability and feed efficiency.

The updated HWI is now a specialist index for breeders wanting to accelerate health and fertility traits.

The biggest change to the Holstein HWI is doubling of weighting on fertility.

Breeders using the Holstein HWI index should expected a reduced cow size and a cap on production improvement due to the reduced emphasis on per cow milk yield.

Feed Saved is included in the Jersey HWI.

South-west Victorian dairyfarmer, Tim Humphris was involved in the review process as a member of DataGene's Genetic Evaluation Standing Committee.

He said the "true differentiation" between the HWI and BPI was a welcome refinement to the breeding indices.

"The HWI is more positively weighted towards fertility, survivability, and mastitis resistance," he said.

"From my perspective, if you are operating a pasture-based seasonal calving herd, the HWI has a lot to offer."

Tim was also confident with the consultation and modelling behind the changes.

"I know some people are reluctant to embrace change, but these alterations have been thoroughly investigated and considered," he said.

"For example, scientists were on the panel and they provided clarification, when needed, and outlined the repercussions of any changes. All the decisions were well informed, and I think it's a great process."

The updated breeding indices follow a six-month review, including an industry survey, analysis of farmgate and commodity values for fat, protein, feed and labour as well as a scientific review.

Australian indices were used by more than three quarters of respondents. BPI was nominated as the most useful index by 71 per cent of respondents, 24pc favoured HWI while 16pc chose TWI.

Only 4pc of respondents said they relied exclusively on TWI.

Economic values for feed, labour, fat and protein have been updated to reflect recent markets.

The fat and protein price ratio remains at 0.50 as the Dairy Australia analysis couldn't identify a significant long-term change in farmgate and commodity pricing to warrant changing the ratio.

If a significant and lasting change occurs, the indices will be updated to reflect this.