More than 500 millimetres of rain has fallen along some sections of the state's north-east coast during the past week. 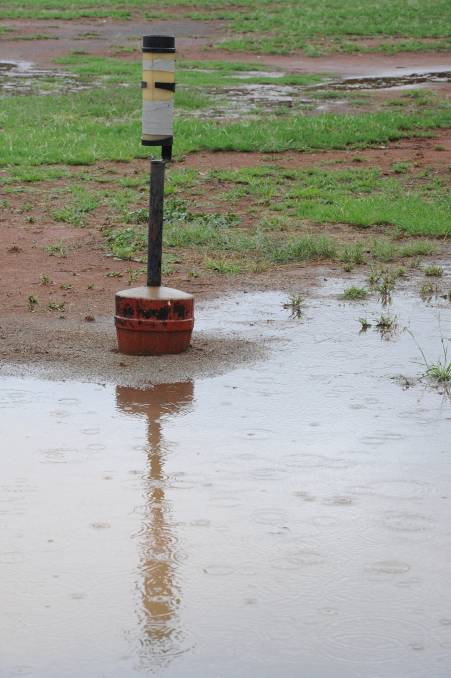 SHOWERS and thunderstorms will continue to affect parts of NSW each day from now until at least the middle of next week, with severe storms possible in some areas.

After an exceptionally dry November in NSW, rain has returned to some parts of the state this month under the influence of La Nina in the Pacific Ocean.

More than 500 millimetres of rain has fallen along some sections of the state's north-east coast during the past week.

This deluge inundated river catchments and caused both flash and riverine flooding.

As of Wednesday morning, Coffs Harbour had received 385mm during the past week, pushing the coastal town's running annual total up to 2063.8mm.

While the system that delivered this prolific rain has now weakened, the eastern half of NSW will remain stuck in a wet weather pattern dominated by persistent onshore winds for at least several more days.

Showers and some thunderstorm activity will affect most districts of NSW on Thursday and Friday with the exception of the far west.

This wet and stormy weather will then contract to central and north-eastern NSW from Friday into the weekend, including the northern inland.

Some models suggest that showers and storms will linger over north-eastern NSW through the first half of next week as well.

While the coming week's rain won't be as persistent as the past week, there could be enough rain for flash flooding under the more intense storms.

The risk of localised flooding will be heightened in areas of northeast NSW that still have saturated catchments from the recent rain.

Be sure to keep up to date with the latest severe weather, severe thunderstorm and flood warnings during the next week.