The Land asked saleyard punters their thoughts on the China trade tensions. 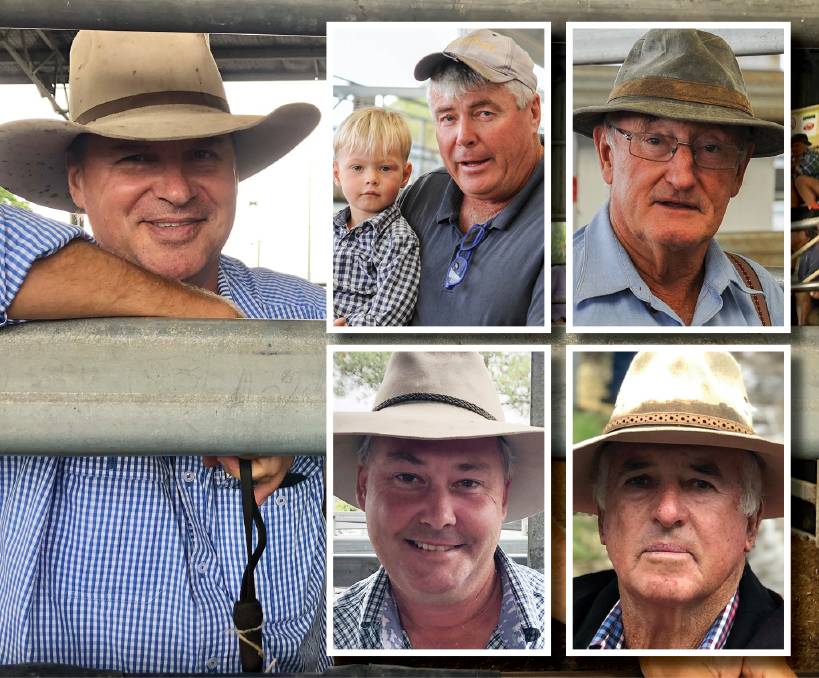 Beef producers may have a spring in their step thanks to the record cattle market but they are concerned trade tensions with China will impact the red meat industry.

The Land took to the saleyards last week to ask producers the burning question: Are you concerned about the trade tensions with China?

While most people were anxious about the situation, others did not want to comment for fear it would have implications on future direct trade with China and had concern travel visas may be cancelled.

At Kempsey Matt Shannon said the trade tensions would affect agriculture but it could also have a positive impact as it would force Australia to look at other markets.

"It will be bad in the short-term as we will have an oversupply in cattle but don't forget India needs feeding as well and might be able to pick up the shortfall," Mr Shannon said.

"It will open us up to other markets and allow other countries to trade with Australia. We have relied too much on China and they are not the answer to all our problems."

Darren Sutherland of Belmore River said it would not impact him directly but it would for those who rely on the export market.

"It has the potential for blowing up in our face, we are already seeing abattoirs banned from exporting to China," Mr Sutherland said.

Kempsey's Alan Griffin said: "It will not only impact agriculture but it will have a flow-on affect to our economy".

Ian McGoldrick of Kempsey said it would have a widespread impact on wine, barley and beef.

"It hasn't affected the record cattle prices we are seeing," he said.

At Tamworth Warwick Hooper said it would "definitely" affect the Australian economy, which has been linked to China for the last 20 years.

"It's the economic lifeblood of Australia at present. I have to wonder, is this just a spat, a clash of personalities or a general problem?" Mr Hooper questioned.

Richard Webb from Attunga was nervous as it could impact his position to sell beef to China, which they had done with success in the past.

"We just heard they have decided not to acquire beef from some abattoirs here and they certainly had an impact on other rural industries like wine. We've got to be nervous," Mr Webb said.

Geoff Plasto, Plasto and Company, Wellington said he was "very concerned" about the trade tensions with China and how that might affect wool, coal and beef.

"China has already put a huge tariff on barley and it's worrying if they pull out of the wool market too," Mr Plasto said