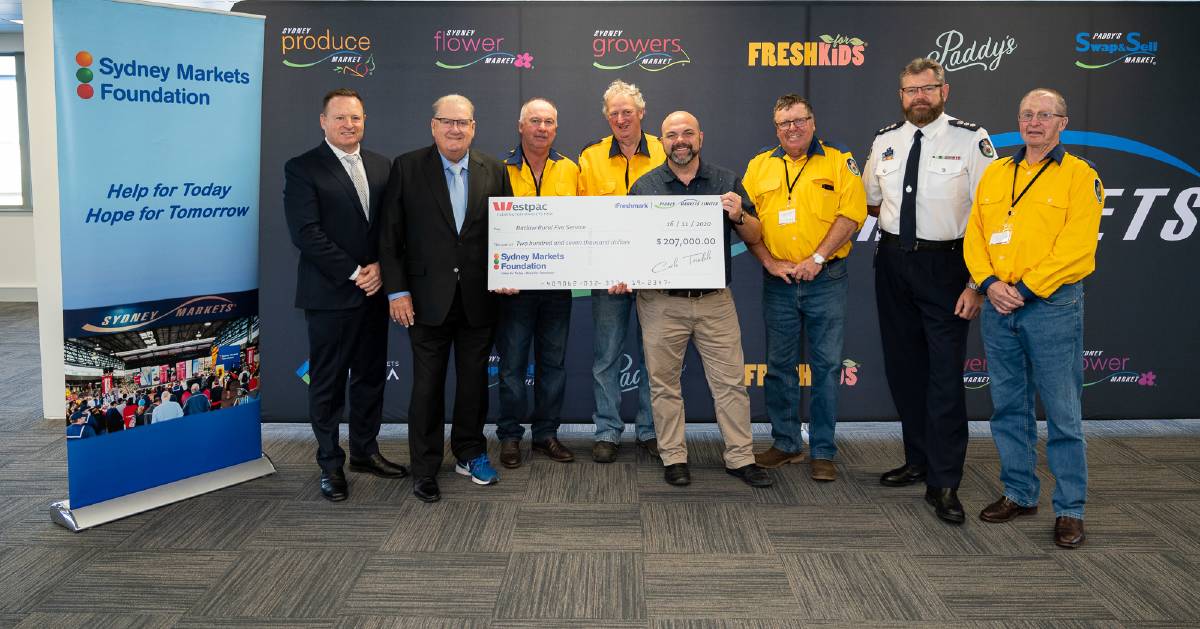 A new fire truck is headed to Batlow, courtesy of the Sydney Markets community.

ONE of the major players in the supply chain affected by last summer's bushfire crisis has stepped up to help lessen the risk in the future.

The Sydney Markets community this month donated more than $200,000 towards a new fire truck for Batlow RFS Fire Station.

Batlow has a long and proud history as one of NSW's most prominent growing regions, most famous for its apples, but also producing finest pears, stonefruits and berries.

The area was hard hit by fires about 12 months ago and subsequently caused a hiccup to supply to the markets.

Sydney Markets Limited chief executive officer, Brad Latham, said the donation was made on behalf of the entire markets community that watched on with sadness and a feeling of helplessness as bushfires devastated Batlow and surrounds.

"The Sydney Markets community, particularly our growers and wholesalers, who know all too well the devastating impacts natural disasters have on growing regions," Mr Latham said.

"We were determined to make a donation that was both practical and specifically targeted at helping Batlow build resilience against future bushfire threats."

It will be supplied by Gilbert & Roach and will be fitted out in alignment with government specifications by the RFS.

The new truck will increase the Batlow firefighters' capacity to expand the types of situations they can respond to, such as fires, road accidents, and chemical spills, to help maintain the safety and security of the local area. 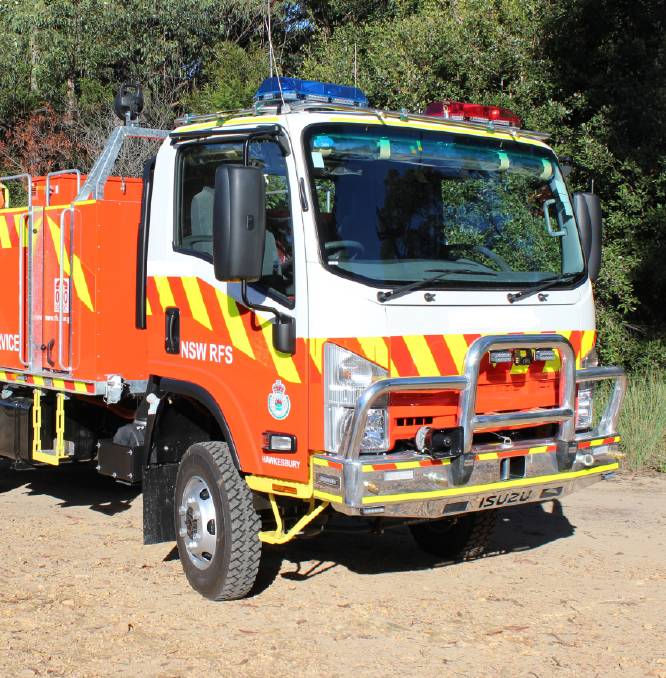 GEARING UP: The new fire struck, supplied by Gilbert & Roach, which is being fitted out in alignment with government specifications by the RFS, ready to head to Batlow.

Sydney Markets Foundation chairperson, Carlo Trimboli, said the Batlow RFS was instrumental in defending its community from the ravages of the Black Summer Bushfires.

"In recognition of their incredible bravery, Sydney Markets Foundation is proud to have raised $207,000 to fund a purpose-built fire truck to enhance the brigades emergency services capabilities, and more importantly, to better protect the people of Batlow who have supported Sydney Markets for more than 85-years," Mr Trimboli said.

Sydney Markets chairman, John Pearson, said the donation recognised the bravery of Batlow's community firefighters who put their lives on the line to save the homes, properties and businesses of their neighbours.

"Growing communities like Batlow have endured some of the toughest conditions we've ever seen - severe drought and devastating fires that have impacted families, businesses and the fresh produce supply chain as a whole," Mr Pearson said.

"This new fire truck acts as a symbol of everything Batlow has endured and overcome during these difficult times.

"It represents bravery, mateship, community and an ongoing battle with the elements."