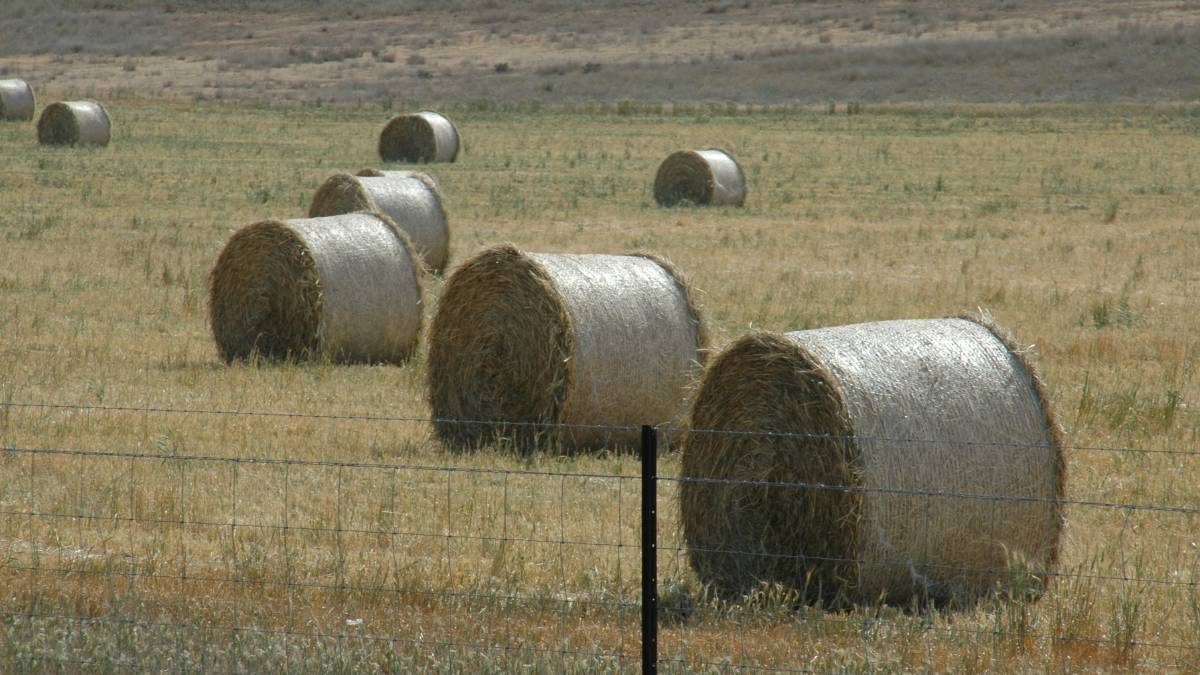 Most international and local models believe that this La Nina event will last at least through until early autumn.

THE Pacific Ocean La Nina event is now well established and it is likely to be the strongest such event since 2011.

This means that the chance of above average rainfall during the next three to four months is quite high but not all months will necessarily be wetter than normal.

The chances are that rainfall in tropical Australia will also exceed average but overall, conditions might not be as wet as 2010-2011 which was the wettest two-year period nationwide in Australian history.

The Indian Ocean Dipole was negative in 2010-2011 thus strongly supporting the La Nina.

This year it is only neutral.

Most international and local models believe that this La Nina event will last at least through until early autumn. After that it is expected to slowly return to neutral.

A neutral pattern in the Pacific over winter is not that bad as in many previous such years, rainfall has been above normal but showing more variability.

At this time a lot will depend on what is happening with the Indian Ocean Dipole.

In recent weeks there has been a slight cooling of the sea surface temperatures in the central and western parts of the tropical Indian Ocean while waters nearer Australia have remained a little up on normal.

If this trend continues then the IOD might drift into the negative by the end of summer which would be a positive sign for those looking for useful autumn rains in 2021.

Currently the majority of the thinking indicates La Nina is the most favoured scenario by a range of models until May then neutral conditions are favoured for the rest of the year.

It is worth noting that even a La Nina situation is more likely than an El Nino going as far ahead as next spring - the limit of all models.

For example in August model predictions, there is a 50 per cent chance of neutral pattern, a 30pc chance of a La Nina pattern and only a 20pc chance of an El Nino returning.

The current active phase of the Madden-Julian Oscillation has brought increased activity in the tropical Australia region in recent weeks.

It is expected to move off to the east by Christmas and the next pulse is difficult to predict but likely in 30 to 45 days.

To our south the Southern Annular Mode is expected to stay positive now for at least one to two months as is often the case in La Nina events.

This will enhance rainfall potential in eastern and northern NSW and Queensland but its influence is a little less in southern NSW and Victoria from mid-summer onwards.