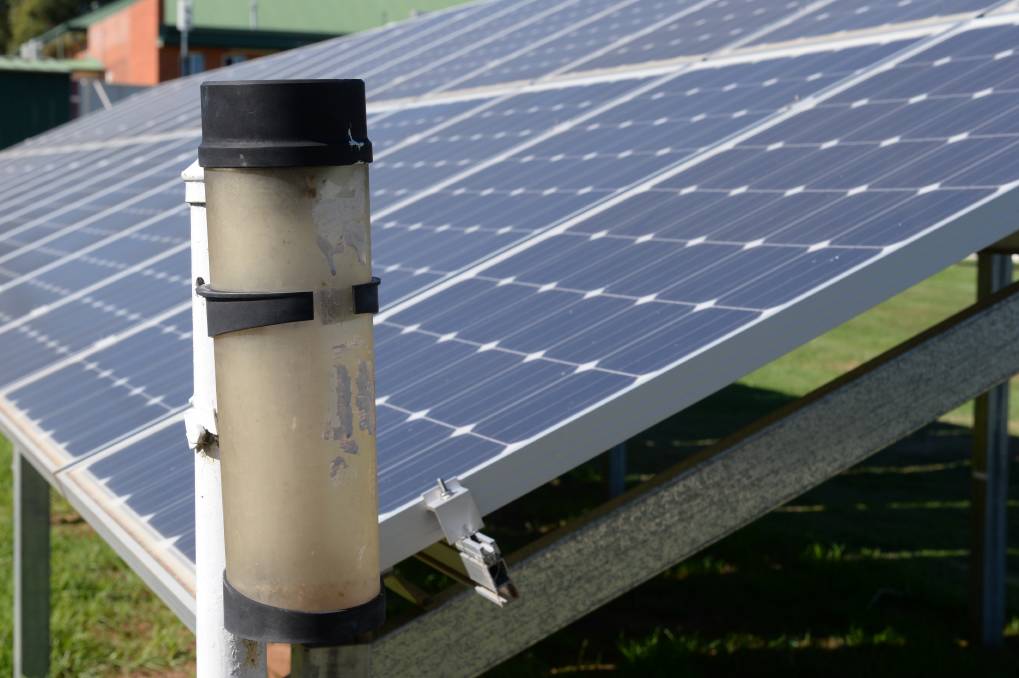 The biggest challenge in making weather predictions in the coming years will be those associated with global warming.

THE biggest challenge in making weather predictions in the coming years will be those associated with global warming.

We are entering uncharted waters with the oceans of the world now holding more heat than at any time in recorded history.

Exactly how this stored heat (energy) will affect the climate patterns is a little uncertain.

There is no doubt about the fact that in the long history of the Earth, the climate has changed significantly.

For the past 2.5 million years the planet has experienced long ice ages interspersed by much shorter warm periods, one of which we are currently in.

Even when humans first arrived in south east Australia about 50 to 60,000 years ago, all rivers in the Murray-Darling basin where following similar courses to today but were much larger, indicating much wetter and cooler conditions, but around the last glacial maximum about 20,000 years ago, conditions became colder and dry and many of the rivers such as the Lachlan dried up completely.

However, by 10,000 years ago most rivers were their current size.

When Europeans started westwards exploration in the 1840s, there were frequent flooding events in these rivers and despite a few dry years, overall rainfall was greater than today right up to the start of the 20th century.

A great drought in the early 1900s was really just a correction with more dry years than wet up to 1949 and then the second half of the 20th century was again wetter.

This fluctuation will, no doubt, continue but it will now be affected by the rapid warming of the world which is occurring at a rate far greater than anything previously.

What it will mean for Australian climate and weather patterns is a little unclear.

One thing fairly certain is that it will be warmer.

Average global temperatures will continue to increase, even if we reduce our carbon emissions to zero tomorrow.

It is also likely that large parts of tropical Australia especially in the north west of the country will become wetter.

At the same time it appears likely that parts of south western WA, Victoria and Tasmania will become drier as the Southern Annular Mode is favoured to be negative more often.

Putting higher temperature into a model for south east Australia produces only minor changes to the rainfall patterns but greater stored energy in the oceans is expected to bring more extreme weather events.

That said, I wish everybody a new year with fewer challenges that 2020 - let's hope that 2021 brings health, contentment and peace to all our readers.