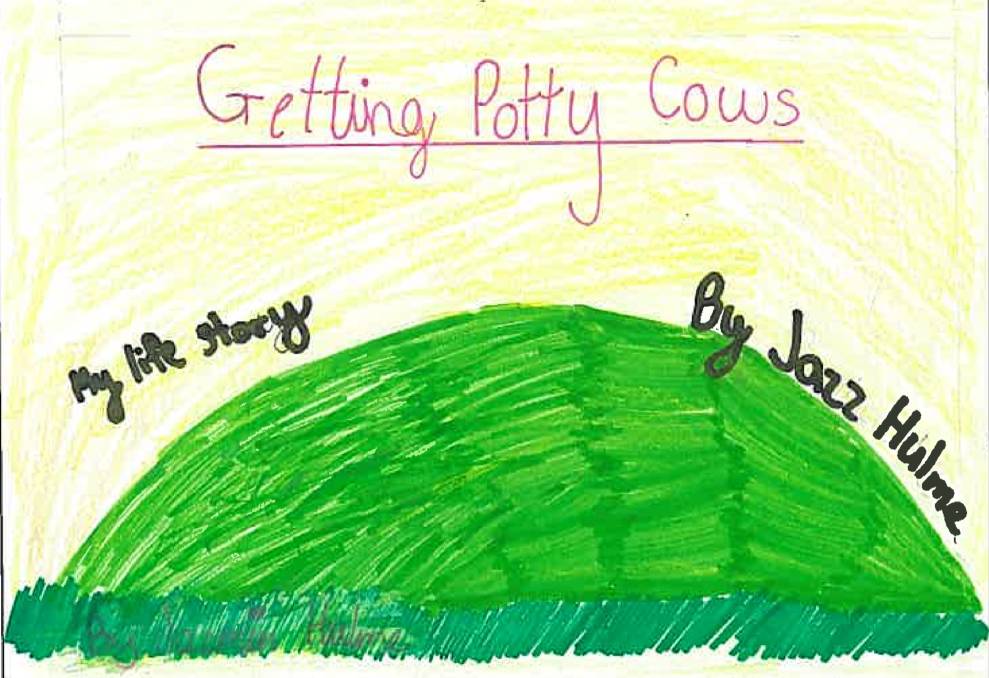 The story was written as part of the Littlescribe program, which helps students build stronger literacy skills.

Also included was the below article by Littlescribe content creator Amie Burkys who has written the equivalent of the Lord of the Rings...twice, in terms of pages in Littlescribe for schools this year.

As an educator for 15 years, including time as a teacher librarian, I would often pull out the tried and tested 'golden activities' to encourage a love for the library in the ever-increasing digital age.

One of the great 'golden activities' has always been the creation of student's books.

When students create their own book it is a manifestation of their expression, imagination and opinion.

It is much more than a worksheet, drawing or artwork. 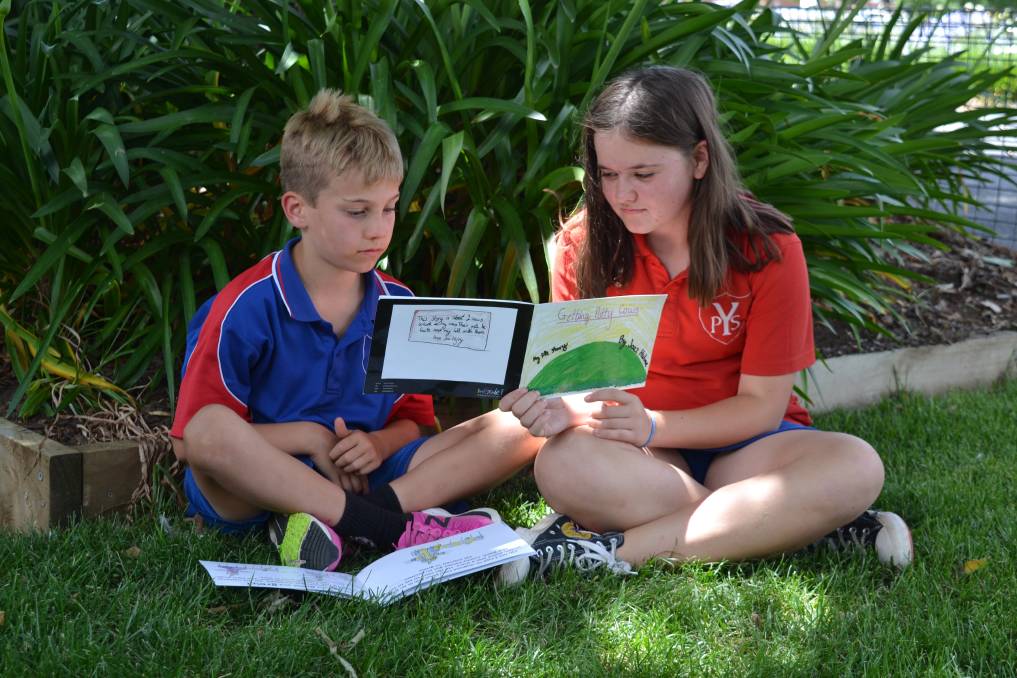 When it is read by others in a library we validate their perspective, provide feedback and create a genuine audience.

The process from brainstorming to publishing provides students with an opportunity to experience, first hand, what's involved when making a book.

It allows students to showcase their learning and celebrate their creativity.

They become more involved with their stories.

They are faced with problems that require a certain level of self-reflection when plans inevitably have to be adjusted along the way.

Not as easy to do as students think

Students all know about books. They have been aware of them from before they could remember.

When tasked with creating their own books, students are very eager and very enthusiastic.

The classes I taught thought it would be an easy task. They thought they had learnt all they needed to know about how to make a book.

But, it was not as easy as they thought.

There were a lot of 'oh yeah' moments from "I need more pictures on this page..." to "I'm glad I wrote out the page plans so I know the order of them!" or "I understand the publishing label now that I am my own publishing label."

One class created a science fiction comic, another, a series of pop-up books based on a range of literary themes.

Power of possibility and purpose

When asked at the end of the year what their favourite activity was, creating their own book was always chosen.

But, when the students were told that their books were going to be included in the library, there was a little bit of disbelief.

The power of possibility and purpose played across their faces the day they were able to display their books in the school library.

The books were placed in a prized position in between the Children's Book Council of Australia books (book week) and the personal favourites of multiple generations of readers (teachers' favourite picks).

From Shakespeare, Dickens, and Tolkien, to Dahl, Rowling, and Carle, other imaginative geniuses like Jim Henson, George Lucas, Matt Groening and Stan Lee, all sat humbly next to the students' creations.

The comments from students who recognised this were sprinkled with a little bit of awe, "my book is sitting next to Wolverine!"

"Big kids" read their books to the "little kids" with enough delighted glee to render the distinction between the two age groups, at times difficult to bridge, insignificant.

The expression of pride on their faces, as their book was then returned to its glorious position on the shelf, was only interrupted by a slight moment of concentration when the book was manoeuvred back into the correct spot and specific angle.

The 'recommended reading shelf' is not the school equivalent of the ceremonial placing of the artwork onto the fridge door.

Including student books into the school library invites the school, the wider community and beyond to share the celebration.

For the student, or future best-selling novelist, their audience becomes bigger. The possibilities are less provincial.

It represents a path that ongoing learning and passion can take.

It empowers them to understand the steps to take, and how this will help the journey continue.