Stubble retention in cropping rotations is important for efficient capture of rainfall to build sub soil moisture, generally worth an extra 1.0 t/ha grain in following crops, even on lighter soils. 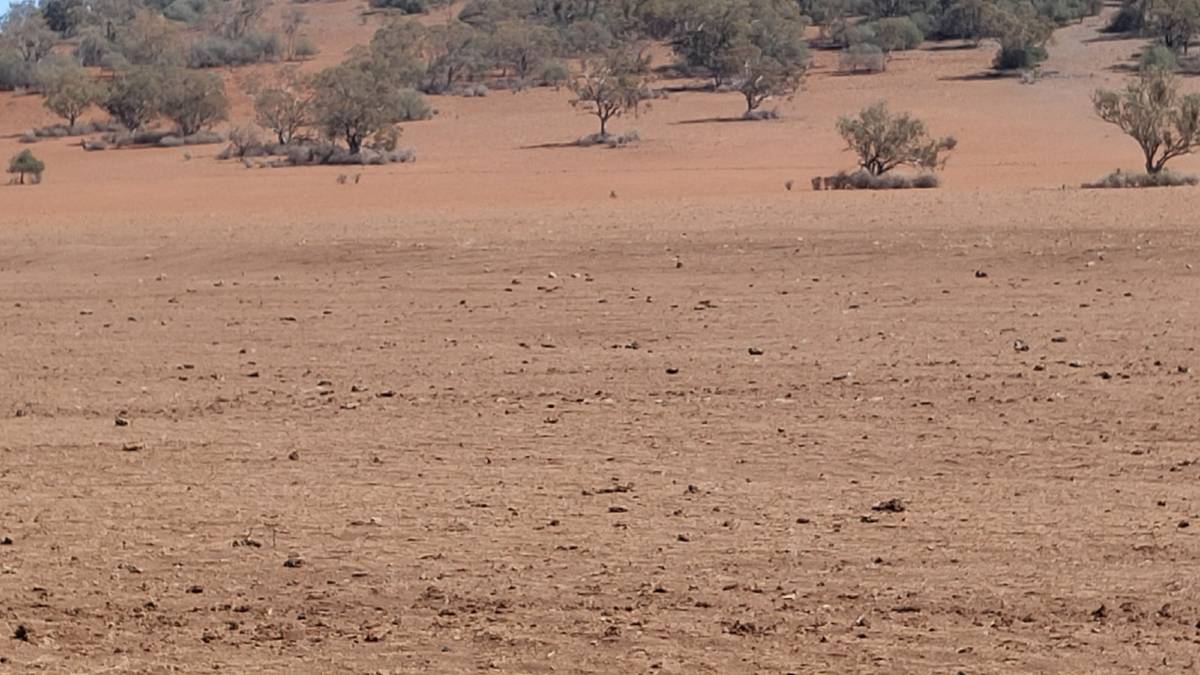 No groundcover retained on grazing country during 2019 drought. Recovery is far slower due to poor ability to capture rainfall and depleted root reserves. 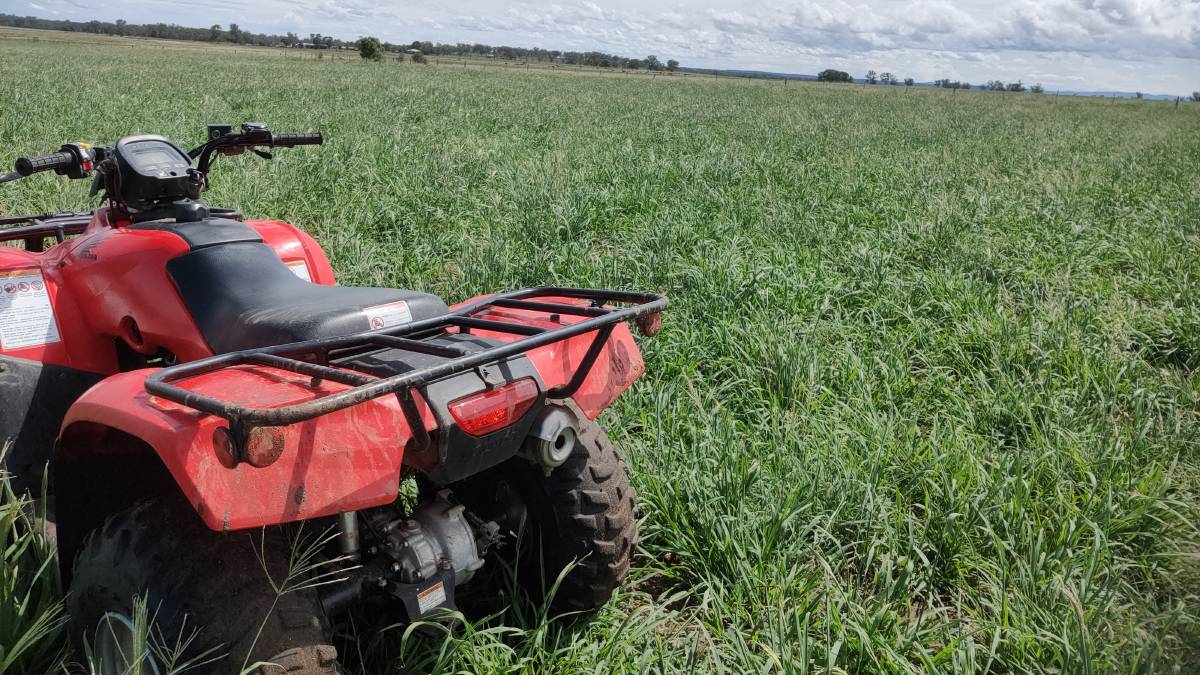 WHILE the past drought and recovery since its breaking has demonstrated the critical importance of maintaining groundcover for both cropping and pastures, its importance is also commonly seen in a more normal seasonal situation.

Maintaining adequate groundcover is vital for prevention of soil erosion (preserving the capital base), capture and storage of rain, even moderate rain events, pasture recovery speed and amount, crop establishment and soil quality and health. Retaining sufficient groundcover can be especially challenging in mixed farming, especially when every feed kilogram is sought for managing livestock coming into an often unpredictable dry time. Also challenging is droughts where some crops have little stubble residue.

Lucerne production over the ensuring six weeks was below one tonne a hectare. In contrast Premier digit grass, with moderate groundcover, captured 53pc to 61pc of the rainfall, or 126mm to144mm of soil water. That's more than three to four times improved rainfall capture. Over the six-weeks, good density digit grew around 4t dry matter/ha, well over four times greater productivity.

Years of cropping research has also seen similar dramatic improvements in rainfall capture where good levels of stubble are retained over the fallow period. Zero till when combined with stubble retention has played a major role in lifting crop productivity, generally understood to be at least 1t/ha/year improved yield on most soil types and environments.

No landholder ever wants to experience wind erosion as we saw during this past drought. As the drought broke water erosion was also commonly experienced, largely due to lack of groundcover. Research found measured water erosion can cause soil losses of over 100t/ha per event on sloping country with no groundcover. Long term soil losses from erosion are hard to value but can be major. A 100t/ha soil loss can result in 100 to 200 kg/ha loss of nitrogen. Losses of phosphorus can be 150kg/ha per 100t/ha soil with 8kg of it in current available form.

A plan to retain at least reasonable levels of groundcover in a cropping and pasture systems is a necessary requirement to preserve long term highly profitable and sustainable farm businesses.

Regular estimates of pasture and crop stubble levels, plus groundcover percentage, is an important aid in avoiding a great depletion of groundcover, especially in grazing. Also rough and ready estimates of animal feed consumption allows simple budgets to provide a guide as to how groundcover levels are proceeding.

It may have been dry for a few months with little feed growing. A 200-head steer herd may be consuming some 10kg/head drymatter/day. Over the next three months that herd would need around 90 (days) x 100 (head) x10 (kg/best) of feed; that's 90t. Assuming half a pasture is wasted via trampling, that's 180t requirement. A 100/ha grazing area for these steers with 3t/ha drymatter would cover this requirement easily.

Courses like Prograze by NSW DPI or LLS, have been a great way to upgrade skills in feed assessment and feed budgeting. Groups with public funding, like LLS and Landcare are ways to add to improved environments, as well as profitability, by upping spending in this aspect. Also appropriate apps is probably an increasing future feasible strategy to help in feed budgeting.

Next week: Summer sowing of winter legumes a strategy worth using.