Faces of the Garth Hughes Memorial Drinks held in Toowoomba. 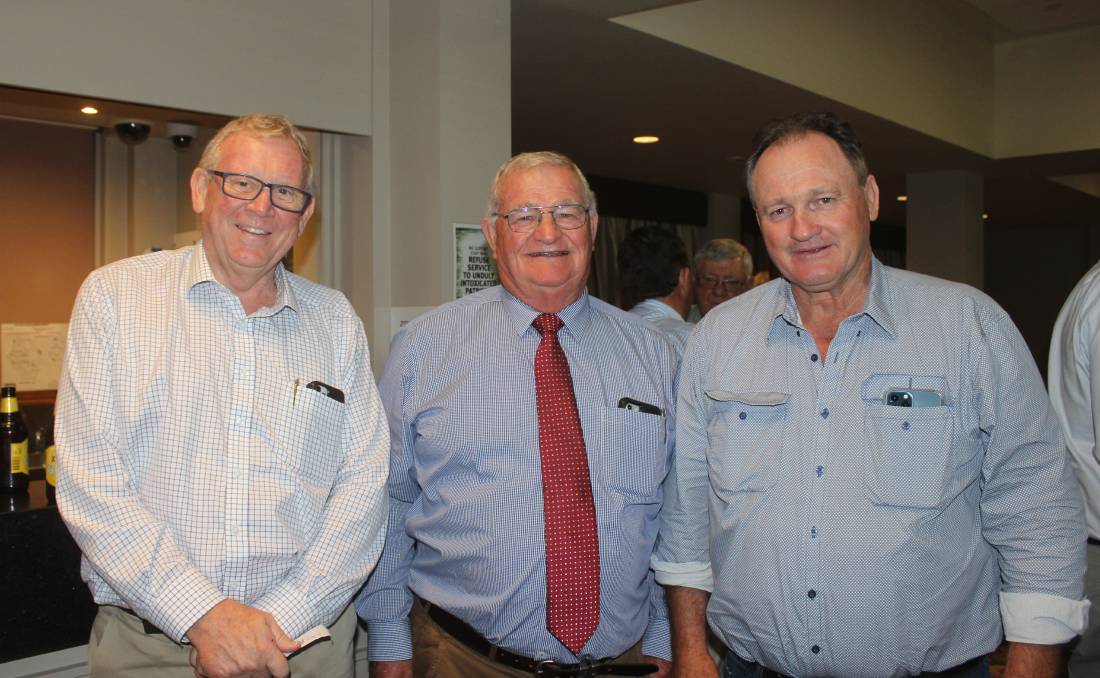 Friends and colleagues gathered in Toowoomba last Friday to remember a great friend and auctioneer, the late Garth Hughes, who died recently.

There were many stories told among much laughter that also was tinged with sadness as the event bought many of the stud and bloodstock industry together.

Mr Hughes' auctioneering prowess spanned over a career of 52 years and he is fondly being remembered by his peers in the industry as one of the best in the agency game.

Throughout his career he worked for Australian Estates, Mactaggarts, Elders, and Challenge Mercantile before joining Dalgety's for the final 24 years.

Mr Hughes sold throughout Australia and as an invited auctioneer selling Thoroughbreds in England.

Mr Hughes is survived by his wife Rae, and their three sons, Cameron, Gavin, and Duncan.