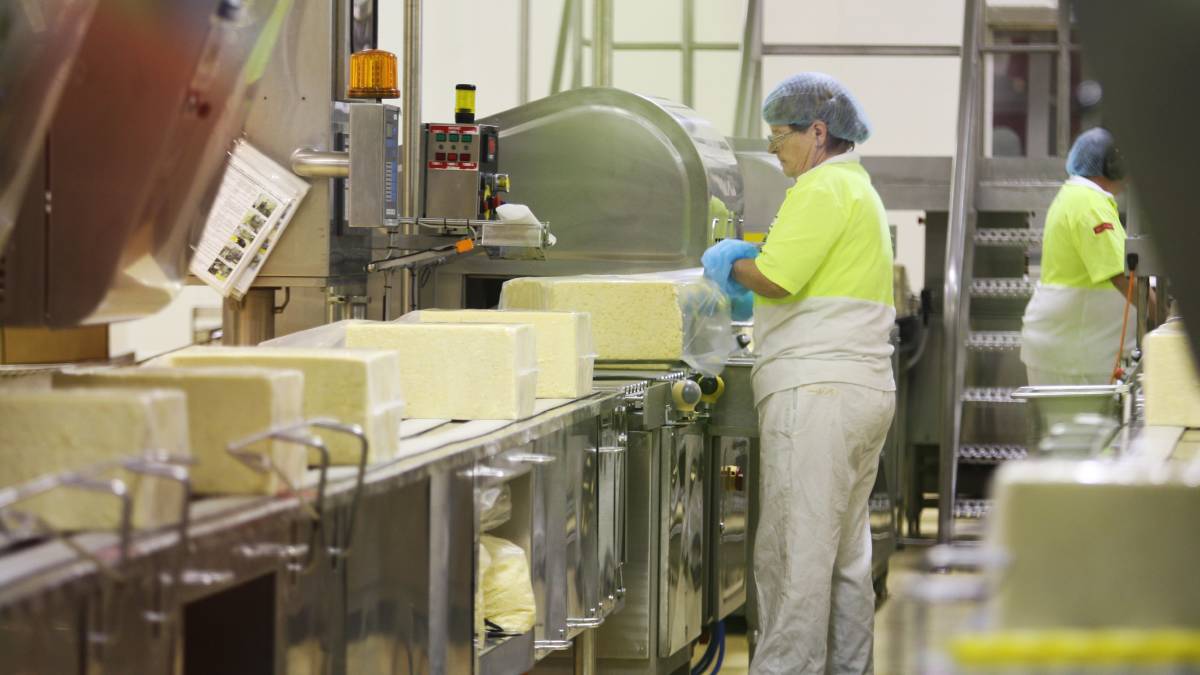 FARMERS say issues around bargaining power imbalances they have been lobbying to see addressed for many years have been validated in an inquiry run by the national competition watchdog.

They now want to see the Australian Government act quickly to implement recommendations from the Australian Competition and Consumer Commission's inquiry into perishable agricultural goods markets.

Top of their list is making mandatory the Food and Grocery Code, which governs conduct by grocery retailers and wholesalers in their dealings with suppliers, complete with penalties for contraventions.

The ACCC's recommendation that governments and industries explore measures to increase price transparency, in order to increase competition, also has strong producer support, although some voices in sectors like red meat say this has been raised in inquiries many times before.

National Farmers' Federation chief executive Tony Mahar described the ACCC findings handed down this month as 'not surprising but deeply concerning - that food supply chains are rife with bargaining power imbalances and misuse of power against farmers.'

The ACCC has highlighted a range of harmful practices including contract terms that inefficiently allocate risk, harmful use of bargaining power, a lack of transparency and instances of commercial retribution against farmers.

"I have heard countless examples from our horticulture growers of buyers using short notice cancellations to exploit growers and drive down prices," Mr Mahar said.

"Once the farmer has picked and packed the produce, they get a phone call from the supplier stating they are cancelling the order and in the same breath they make a 'new' order for the same produce at 30 to 40 per cent discount. This is outrageous."

Several peak producer bodies, including those representing red meat and dairy, made the point that strides towards improving trust and transparency along the supply chain were already being made.

The ACCC also acknowledged that certain reforms were underway that would address some of the issues identified through the inquiry. These include proposals to strengthen Australia's small business unfair contract terms law, and the ACCC's new small business collective bargaining class exemption, due to come into effect in early 2021.

However, the ACCC considers that these upcoming changes will not be enough to address all the significantly harmful practices identified in the inquiry.

Australian Dairy Farmers said ultimately the inquiry was a win for milk producers and the proposed recommendations were consistent with what they had been arguing for.

South West Victorian dairy farmer and ADF board member Terry Richardson said the ACCC recommendations to boost price transparency were consistent with the sector's commitment in the Australian Dairy Plan.

The Dairy Industry Code of Conduct required processors to release and justify their minimum prices. Milk services company Milk2Market had already released its milk price calculator and the Australian Dairy Products Federation had unveiled its milk value portal, while in 2021 a new milk trading platform would be launched, Mr Richardson reported.

Cattle Council of Australia's submission to the inquiry made note of previous inquiries into its sector dealing with transparency and outlined progress made.

It also discussed technology to enable objective carcase measurement and value-based marketing founded on yield and eating quality to provide confidence that prices reflect the true value of beef products.

The chicken meat industry in particular had been subjected to unfair contract laws, the Victorian Farmers Federation said.

The federation's chicken meat group president Vince Croston said Australians on average consumed more chicken products per capita than any other country but growers simply were not seeing any benefit from local demand.

"It's essential the current voluntary Food and Grocery Code becomes mandatory to set standards and benchmarks for grocery retailers and wholesalers," he said.