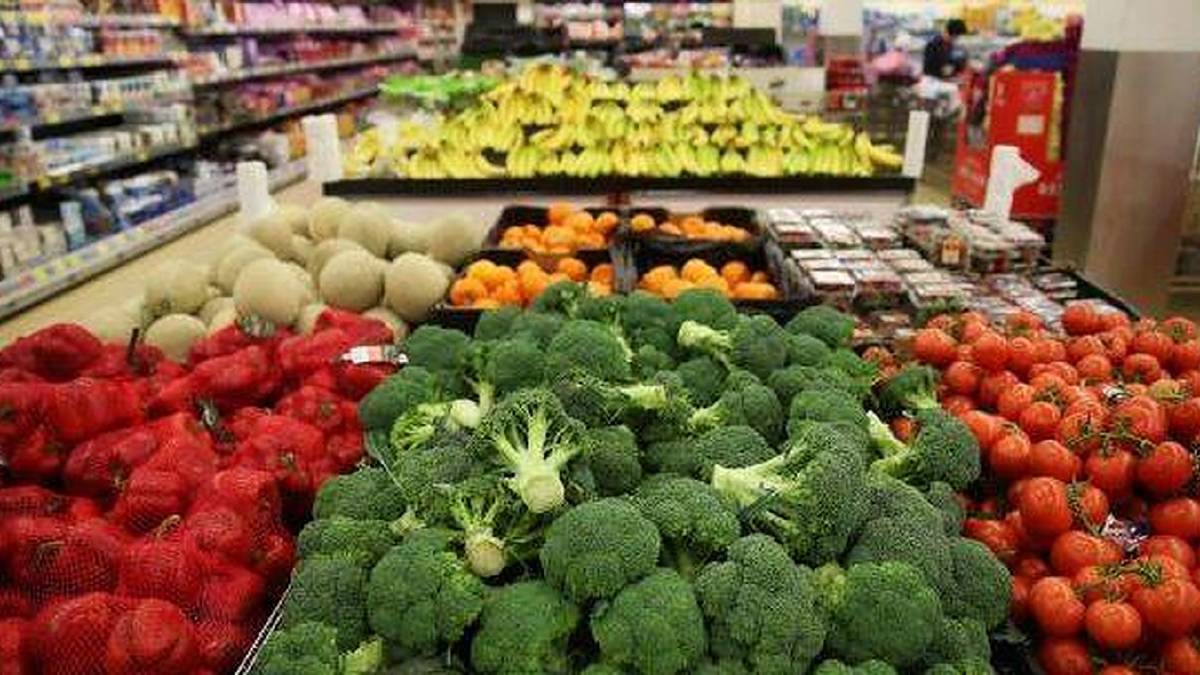 The New Year provides a fresh opportunity for industry and government to work together to find a solution to competition failures in perishable agricultural goods supply chains.

The New Year provides a fresh opportunity for industry and government to work together to find a solution to competition failures in perishable agricultural goods supply chains.

Long held concerns for farmers in the dairy, poultry meat and horticulture industries were validated in an ACCC inquiry conducted late last year, which resulted in the consumer watchdog making a suite of recommendations.

As buyers acquiring the majority of produce, intermediaries and retailers tend to have inflated bargaining power when dealing with farmers.

The perishability of items also weakens the producer's position to negotiate favourable terms for their goods.

The ACCC recommended a prohibition of unfair trading practices to be included in Australian Consumer Law, the strengthening of the Food and Grocery Code including by making it mandatory for retailers and wholesalers, and greater price transparency in perishable goods industries to increase competition.

The report also reinforced the need to strengthen unfair contract term (UCT) protections in Australian Consumer Law following a national commitment to make UCTs unlawful and to enact harsh penalties for their use.

The ACCC has indicated it will conduct further compliance activity with respect to alleged UCTs in the chicken meat industry, which we hope will affirm the need for a mandatory code for the entire poultry meat industry.

The watchdog has also committed to investigate non-compliance by horticulture wholesalers within the Horticulture Code.

Competition reform has been a longstanding advocacy priority for NSW Farmers. We have called for change to the National Competition Policy framework to foster fair, competitive and secure food chains so that future investment in some of our most important commodities is not compromised.

Governments of all persuasions have embraced a Laissez Faire approach to competition policy for far too long, with our perishable food producers being the victim far too often.

Unfair contract provisions and codes of practice to curb power imbalances are treating the symptom not the disease.

The ACCC inquiry provides a unique opportunity for meaningful and sustainable change to better balance the relationships in the fresh food supply chain.