Thinking of heading to the races this holiday season? 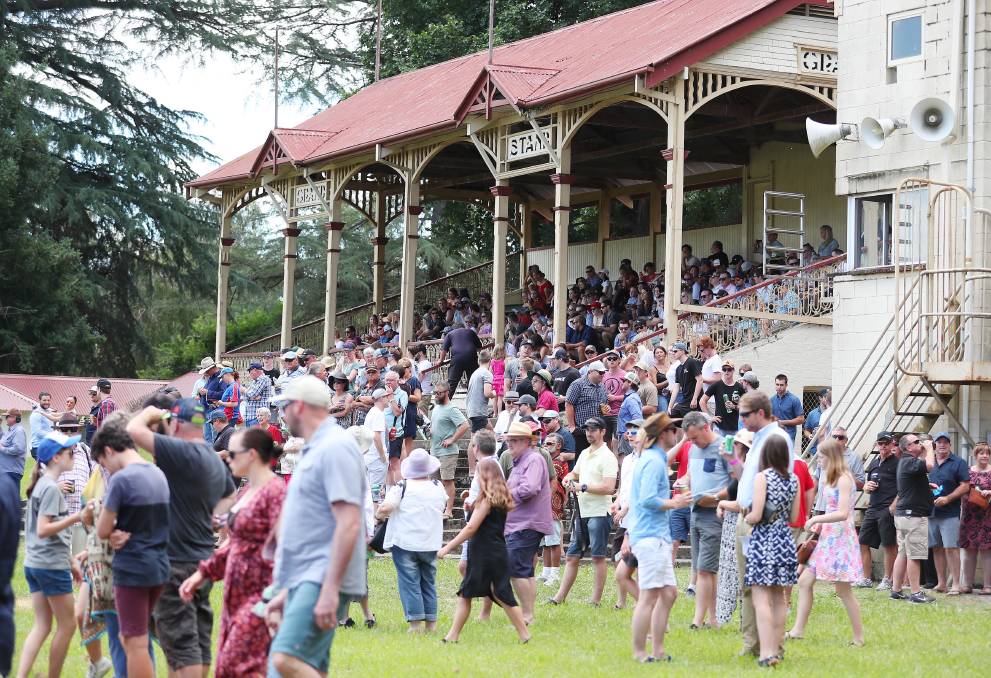 THE racing action is set to heat up across country NSW during the Christmas-New Year period.

Meetings across the state are expected to draw punters in as some regional jockey clubs prepare for the biggest days on their calendar.

One such club is Inverell, which will not only host a highly-anticipated Boxing Day meeting, but will also hold its annual Cup meeting on New Year's Day.

Racing NSW industry and analytical general manager Scott Kennedy said there would be something for everyone this holiday season.

"It all kicked off at Wagga Wagga on Christmas Eve and outside of their Cup carnival, that meeting is one of their biggest of the year," Mr Kennedy said.

"We do have Christmas Day off before things kick off again on Boxing Day with great meetings at Quirindi and Inverell in the North West, as well as Wellington in the Central West."

Holiday racing throughout the years:

Mr Kennedy said while the entire holiday period would be action packed, Boxing Day would be one of the most eventful.

"Boxing Day is probably the busiest of the holiday period with Albury, Ballina, Bowraville, Queanbeyan, Tumut and Wauchope running as well," he said.

"It's the second year Albury is running a meeting on Boxing Day and it is really starting to gain traction.

"We expect the meeting in Ballina will really attract quite a few holidaymakers, as well as people returning home for Christmas.

"It is also a special day at Bowraville because the Phillip Hughes Memorial will also be up for grabs."

Holidaymakers are expected to flock to meetings at Murwillumbah and the Sapphire Coast on December 27, while Cowra and Orange will take centre stage on December 28.

"Nowra is actually a really fun event to go to because the meeting doubles as the community's New Year's Eve celebrations," Mr Kennedy said.

"The following day will be massive with the traditional cup day at Inverell, meetings at Gilgandra, Gundagai and Port Macquarie, which is always a fun day.

"Forbes follows it up on January 2 before Gilgandra hosts its cup day meeting on January 3 and Ballina hosts another meeting.

"The holiday period then finishes with a bang at Taree and Moruya, which had to postpone its meeting last year due to the bushfires, so this one should be massive."