Tamworth enjoys its wettest day since 2012. 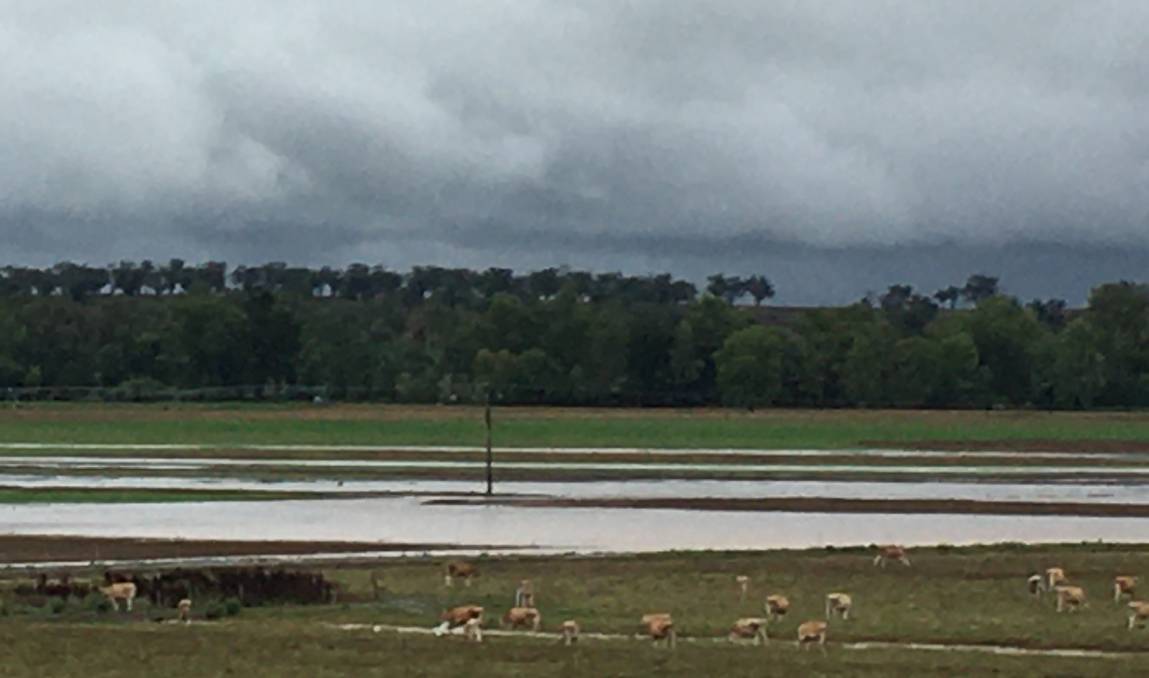 THE NSW regions hardest hit by the recent drought have had some of the best rainfall in years thanks to summer storms.

Tamworth in the state's North West recorded its wettest day since 2012 after 92mm was recorded on Monday night and Tuesday morning.

The rain event forced the closure of several major Tamworth roads an helped spark an easing of the city's water restrictions.

Boggabri and Bendemeer were the only Bureau of Meteorology sites that fared better, recording 98mm and 95mm in the same time frame respectively.

Nearby communities such as Gunnedah (72mm), Wee Waa (76mm) and Narrabri (61mm) also received plenty of the wet stuff.

It was a similar story in the state's north as Moree and Terry Hie Hie topped the BoM's stations with 49mm each.

Unfortunately, the totals in the state's east were far lower as inland sites such as Woolomombi (20mm) and Inverell (22mm) enjoyed good falls, while Glen Innes only recorded 4mm.

BoM is expecting the rain across the state to ease up by Wednesday morning, allowing for a sunny Christmas Day with temperatures to hover around the high 20s to low 30s.

Isolated showers are predicted across the state during the weekend, but as of Tuesday, no substantial totals are forecast.