Christmas will be dry for most of western NSW, but the transition into the new year could be wetter. 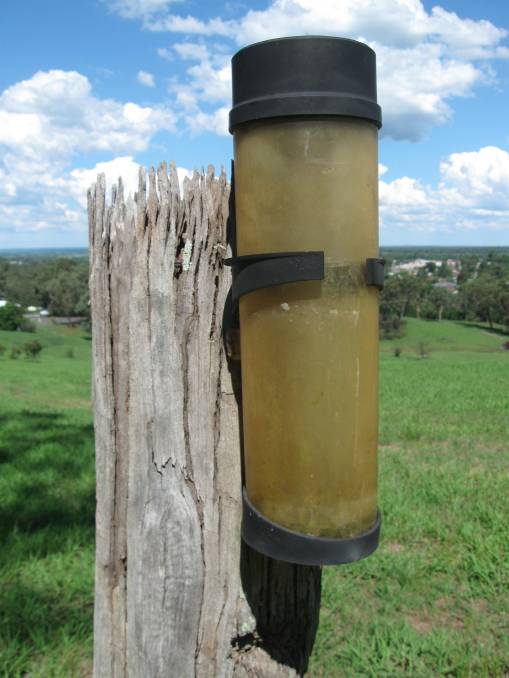 WHILE Christmas will be dry for most of western NSW, the transition into the new year could be wetter for most of the state.

The beginning of this week saw a thick band of cloud deliver a decent bout of rain over northern and eastern districts of NSW.

Widespread falls of 50 to 80 millimetres were recorded across the North West Slopes and Plains, Hunter and lower Mid North Coast as a stream of tropical moisture swept over the state.

Tamworth collected 92mm of rain during the 24 hours to 9am on Tuesday, which was its highest daily total since 2012.

Unsurprisingly, that was also a La Nina summer.

But as we head through Christmas, showers will mainly be confined to eastern NSW thanks to a stream of onshore winds being driven by a high pressure system in the Tasman Sea.

Most of western NSW will be dry on both Christmas Day and Boxing Day.

Looking ahead to next week, we are likely to see more unstable weather developing over NSW in the final days of 2020 as a low pressure trough deepens over southeastern Australia.

A few forecast models suggest that another stream of tropical moisture will deliver soaking rain to multiple districts in NSW on December 31 and January 1.

However, there is some uncertainty around when and where this rain will fall, so more accurate details will become available as we get closer to the end of the year.

Rain on the last day of 2020 would be a fitting end to the year in NSW.

The breakdown of the positive Indian Dipole and the onset of La Nina during the past 12 months has seen drought-breaking rain return to parts of south-eastern Australia.

At the beginning of this year, 100 per cent of NSW was in one of three drought categories (Drought, Drought Affected and Recovering) according to the Department of Primary Industries.

Earlier this month, this figure had dropped to 16 per cent.