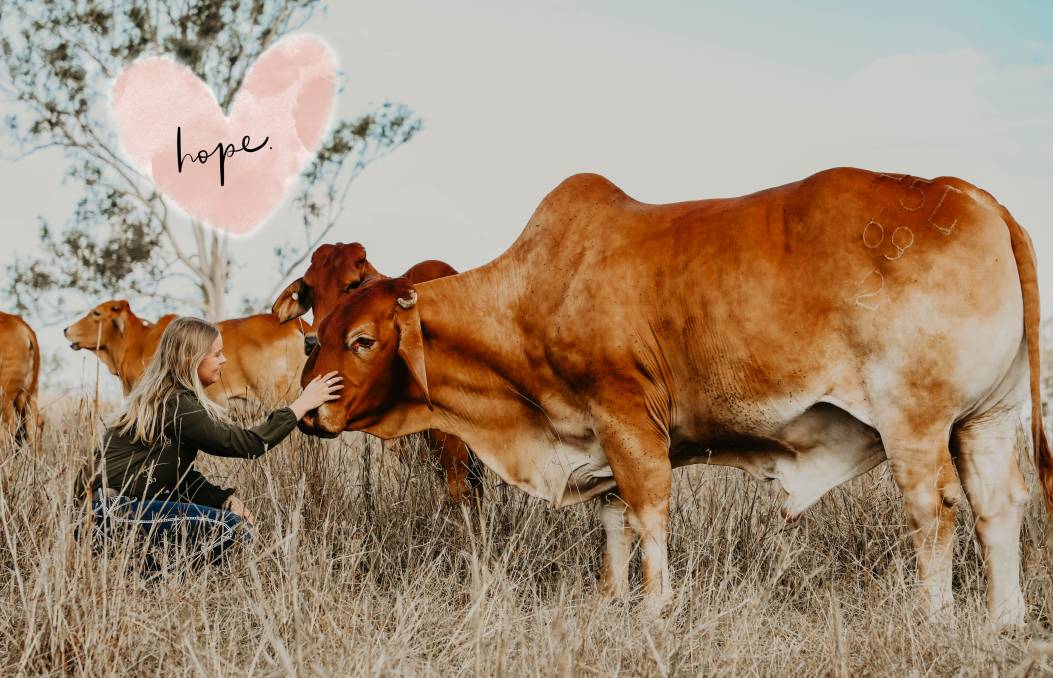 Lucy Kinbacher with her pet steer, Ed-e, and the small love heart that fell out of a significant letter. Photo: Isabella M Photography

The Land's livestock editor reflects on the year that was and the special message that came from a handwritten letter.

It was April 10 when I sat down and penned a hand written letter.

It wasn't to a pen pal overseas or a long lost cousin; this letter said Dear Self.

In the top corner it read "Broncos for 2020 premiers!" and little stars were faintly spread across the grid paper that would remind you of a primary school maths book.

"Hopefully by the time you read this life as we used to know it has started to make a return," the first line said.

Boy, how naive was I to the seriousness of what was to come. 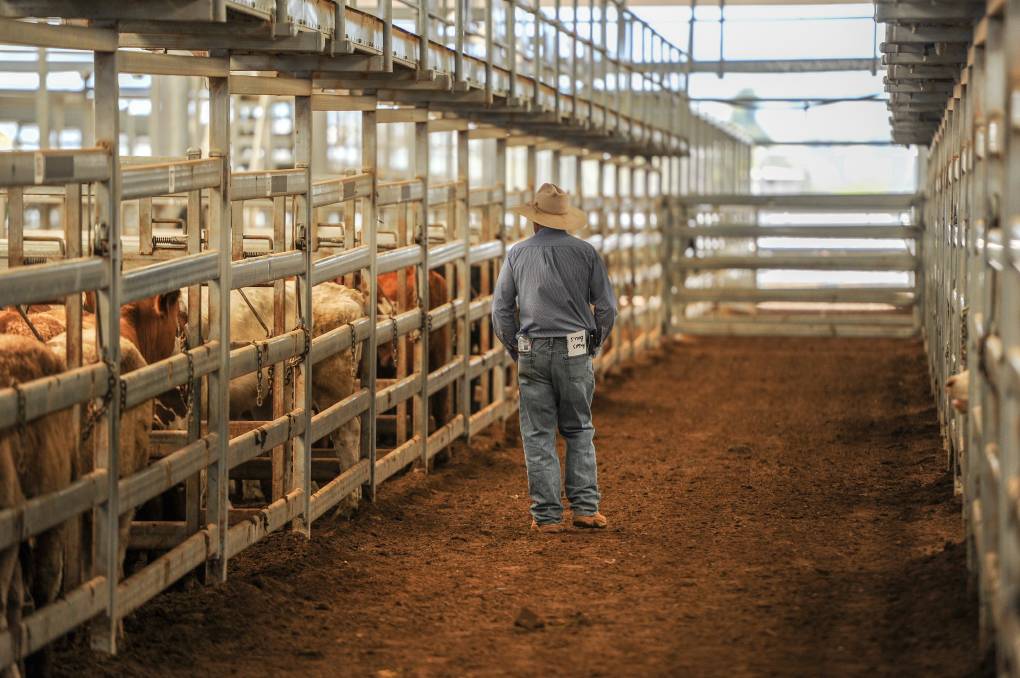 Cattle sales, a KFC drive-thru and 10-hour road trips were just three of the things I never thought I'd ever come to miss.

But 2020 was definitely the year to expect the unexpected.

Before you jump to the conclusion that I'm a truckie who loves greasy food, let me explain myself.

A large majority of my year with The Land was spent behind a desk overlooking Tamworth's KFC carpark.

While much of the ag industry was able to proceed as normal when COVID-19 restrictions came into place, The Land journalists were forced to bunker down in their homes. 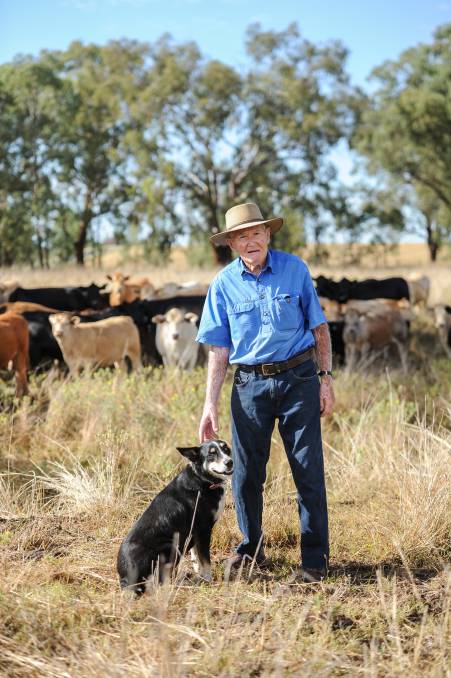 For me this was a front row seat to the smell of chicken drumsticks - my unit neighbored the fast food giant.

But forget KFC, this stint at home left me craving the regular visits to livestock sales that I had come to disappreciate since I was a kid.

"How much longer do we have to stay here?"

I've lost count of how many times I uttered those words to my parents when I was forced to tag along to the local cattle sale or sit through the three-day Rockhampton Brahman Week Sale each year.

To me it was just boring. Plus the wooden grandstand usually had splinters and your bum would ache after a few hours.

So it seems ironic that in 2020 the thing I wanted most was to attend livestock sales.

Normally I'd feel a sense of relief at having some spare time in my schedule but when the working from home rule stretched weeks and then months, I came to appreciate the simple opportunity to sit in a grandstand.

Suddenly it wasn't a burden, it was a privilege. 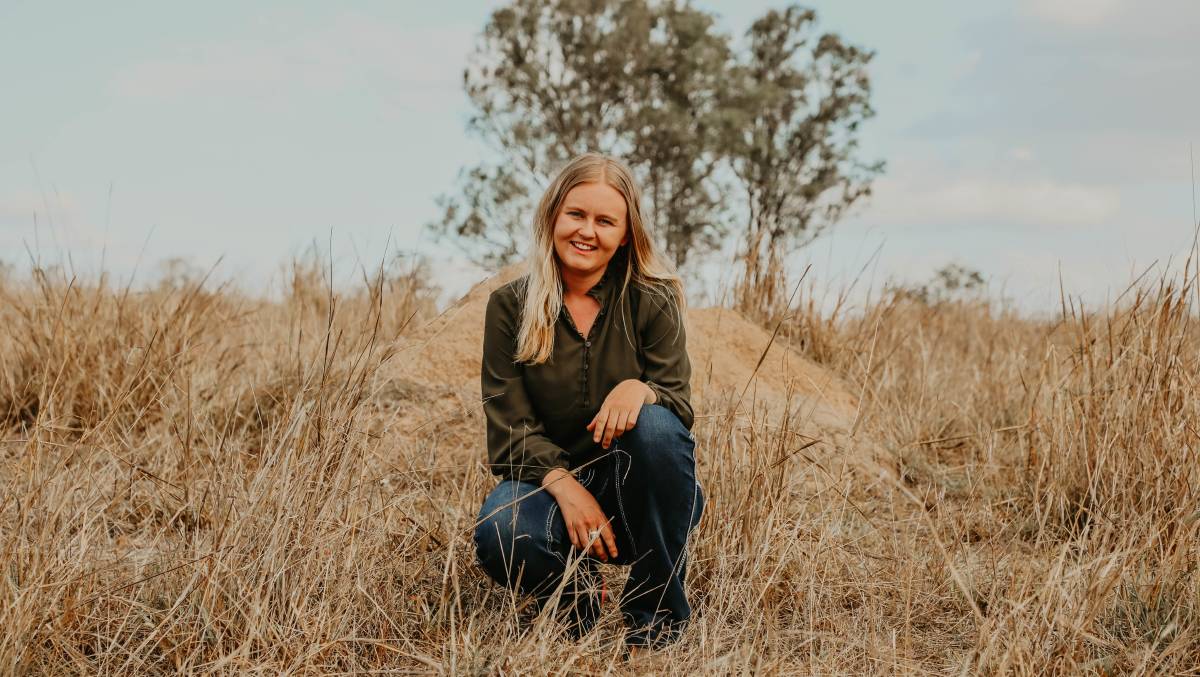 This was all too real when I sat down with well-known livestock agent Mike Wilson earlier this year for a story - one I would say was the most special in my career to date.

You'd usually find him perched on the bottom row of a stud sale grandstand, a strategic position where the auctioneer can see his subtle, yet impactful bids.

But not many people knew the 70-year-old came within six weeks of death.

By nothing short of a miracle he managed to overcome the odds and was declared tumour free in August. 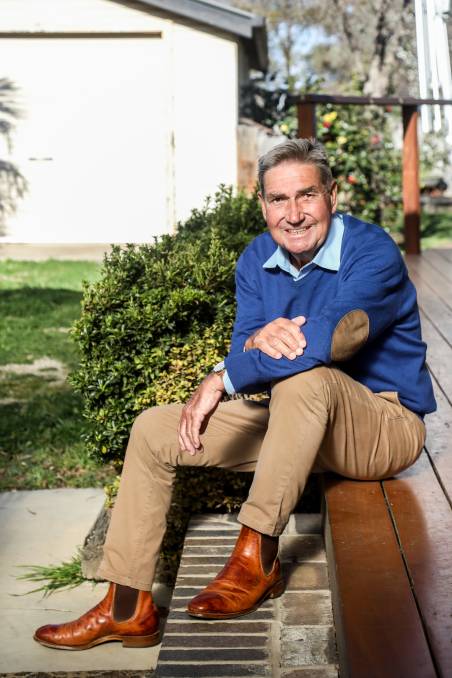 Mike Wilson at his home in Armidale.

I often ran into Mike at a Walcha sale when the wind was whistling and our boots were bogged in mud but despite the terrible conditions you couldn't wipe the smile off his face. He was just grateful to be there.

"It's not an easy fight and getting knocked down in life is a given but getting up is a choice so I chose to get up," he told me.

This year was full of barriers that required a huge amount of courage and resolve to respectfully overcome.

You'll think I'm crazy but it's not uncommon for me to drive 10 hours on Friday afternoon, spend one day at my family's property in Queensland and then sacrifice all of my Sunday to drive back.

I never imagined the freedom to visit my loved ones, including my nine-year-old pet steer Ed-e, would ever be taken away from me.

But amongst all the doom and gloom there was still so much to smile about.

Like 94-year-old Keith Bloomfield from Inverell who was still running a cattle enterprise.

He credited his fighting fit health largely to the capsules of mineral supplement he would share with his livestock.

Or Coolah young gun Georgia White who was enthusiastically leading the charge on her parents property and helping to rebuild their operation after years of drought.

I felt just as proud sharing the story of how three mates had revived the Royal Oak Beef feedlot at West Wyalong or watching on at the Royal Canberra Show when Victorian teenager Will Pierce led his Highland heifer to victory.

Having been born with a rare genetic disorder his parents were told he wouldn't see his first birthday.

But the city-raised boy had always been fascinated with cattle and was calmed by their presence.

When he took to the show ring he accomplished a dream nobody thought possible.

It was December 10 when I sat down and opened that hand-written letter.

This time I was overlooking a backyard of green grass, a welcome upgrade after bidding farewell to my unit I'd shared with lovers of Colonel Sanders for two years.

I unfolded the single A4 piece of paper and chuckled when I remembered the Broncos premiership I was dreaming about was far from a reality.

The only way is up, right?

A pink love heart with the word 'hope' fell out of the envelope as I cast my eye over the final line.

"As you read this I hope you appreciate the chance to drive with no destination, chase adventure and savour the warmth of a beautiful presence," it concluded.

2020 was the year to expect the unexpected, nothing was normal.

So as a new year dawns may we never forget the joy that comes from the simple things, like sitting in a grandstand watching a cattle sale.