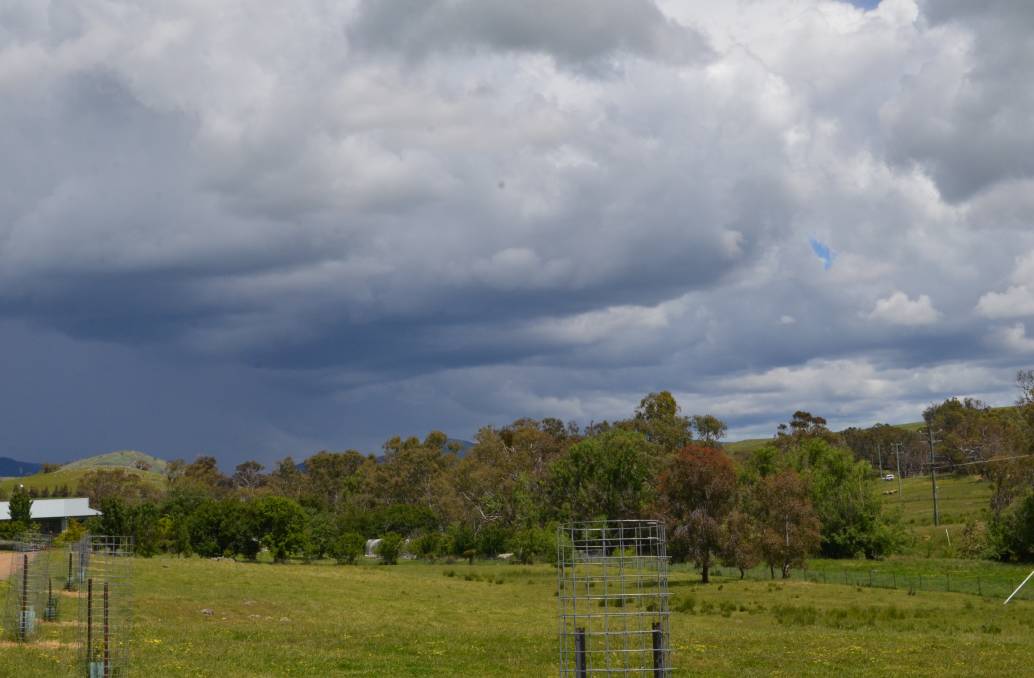 The bush was abuzz with activity during November.

The bush was abuzz with activity during November as headers and hay balers were dusted off, greased and eased into long hours in the paddocks.

Farmers had waited long for the prospect of a harvest like no other and were not prepared to let time come between a crop in the paddock and grain in the silo.

Also replenished were many empty silage pits and hay sheds storing fodder for the next dry season.

Values at store sheep and cattle sales showed no sign of easing as restockers scrambled for mouths to turn excess pasture into bankable dollars.

Those who missed out on securing enough stock or were content to carry a consistently lower stocking rate consoled themselves in the knowledge the excess pasture would eventually rot and return humus to the soil.

Certainly, in my mind I have never seen better growth pasture during November with green grass still evident at the end of the month in the eastern slopes.

But equally distressing and uplifting was the emotions felt driving across the Snow Mountains Highway and seeing the destruction wrought by fire in January and the determination of the bush to recover.

Here are a few of my better photos taken during November. 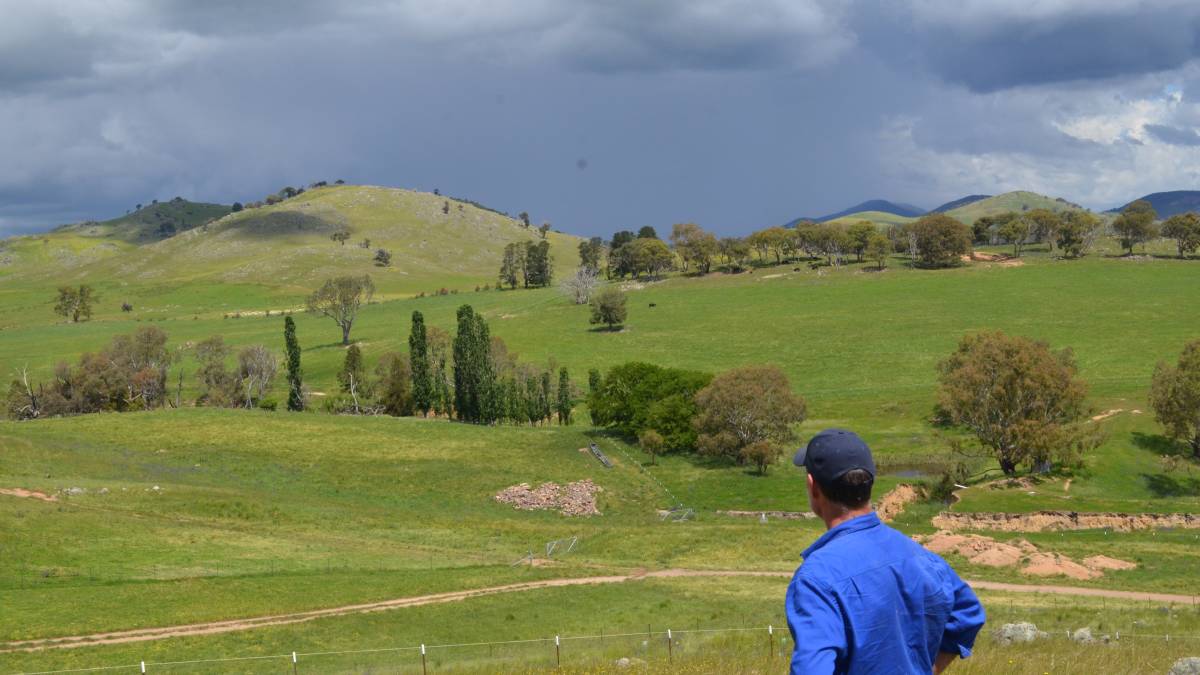