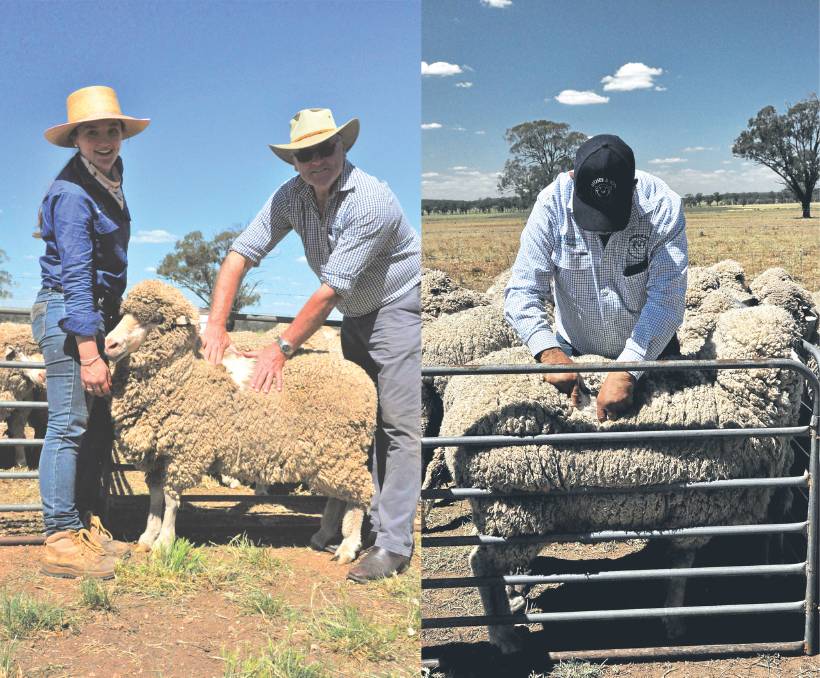 TWO ewes at the MerinoLink Merino Lifetime Productivity (MLP) project site have proved a large amount of variation can be seen within the progeny of a sire group.

She raised triplets as a maiden, then twins and twins the subsequent years, Mr Swain said. "She didn't just have them, but raised them. She was classed as a flock, then a top, so visually she is a good sheep."

Cutting an above average fleece every year with a below average micron, she also has five functional teats.

"This gives an idea of the range of traits we collect on these sheep (in the project)," he said.

"But it also shows that within every mob these are these pearlers - they exist in every mob, they are terrific animals and the more information you collect on them the better they get." 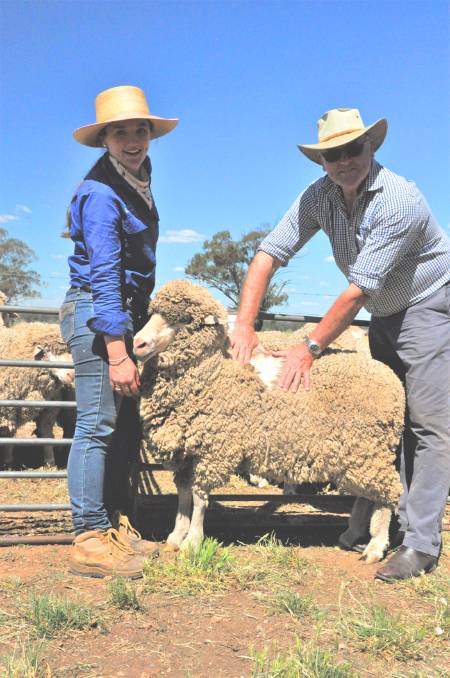 There is also the other end of the spectrum.

Ewe 160324 raised one lamb in three years. "She conceived a lot more than that but she can't seem to rear them," he said.

"She has been generally somewhere between a flock and a cull.

"She is just average for fleece weight and average for micron, and she only has two functional teats which we won't hold against here because that is fairly normal."

In mobs like this there are extremes, and Mr Swain said that is what the MLP project is all about - finding these extremes in performance.

The really interesting thing about those two ewes is they are actually by the same sire.

"For me that is fascinating. If you get extremes like that you'd think they were by different sires, but actually they are out of the same pen at the field day," he said. 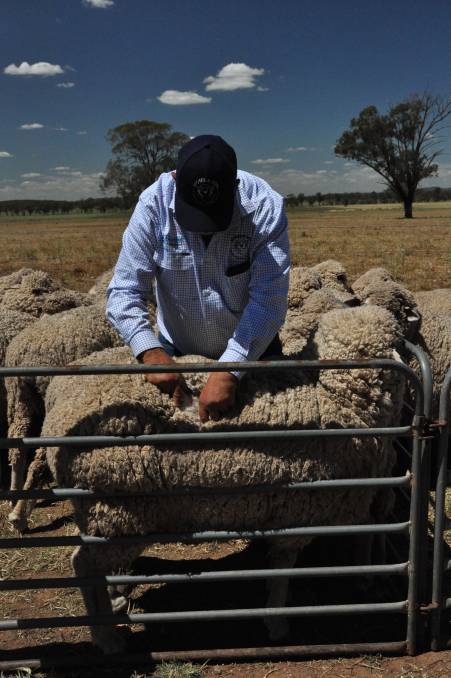 Mr Swain commented while it is really interesting and we love filing through pens and finding these outliers, none of those ewes actually reflect what the sire's performance is.

"The sire's performance is actually somewhere between them," he said.

The take home message is that while we can look at these interesting snippets and interesting sheep that can do amazing things, we need a lot of data in order to make really robust outcomes.

"The real interest will come at the end of the project once we collect all the data together and start doing some really robust analysis using lots of sheep, lots of numbers and lots of repeat records," Mr Swain said.

The MLP Project is a collaboration between Australian Wool Innovation, AMSEA and five site hosts and committees. Visit the following websites for more information www.wool.com or merinosuperiorsires.com.au.