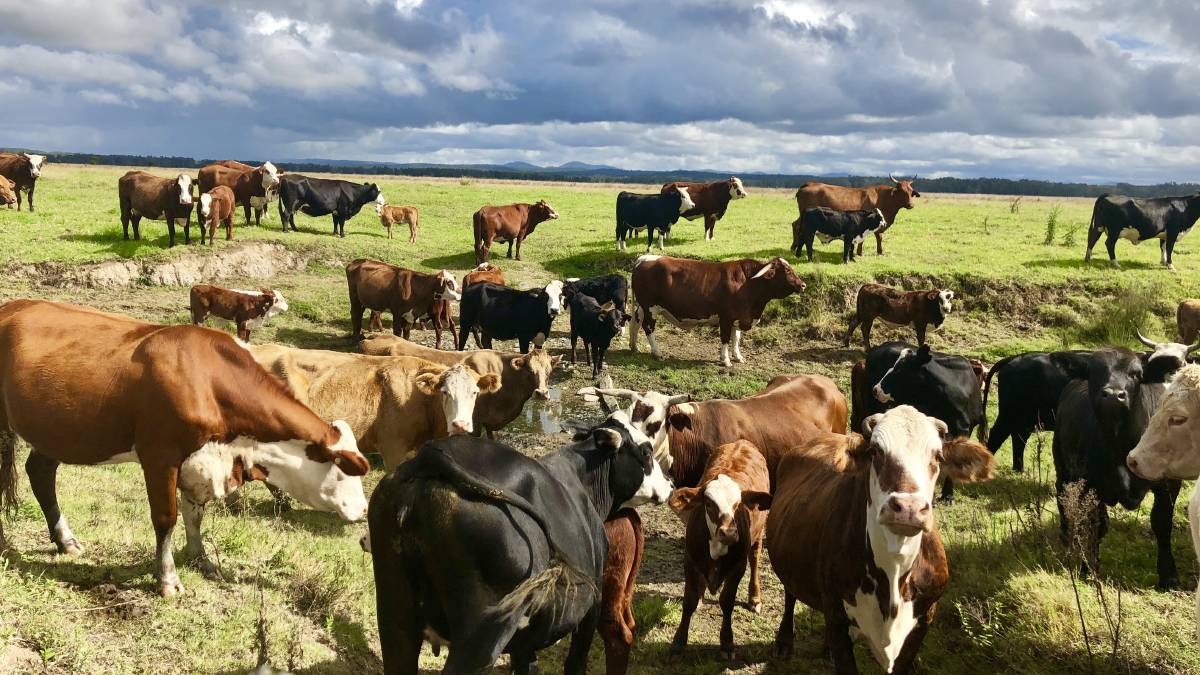 The farmer from the west says; "It takes me all day to get around my boundary", in which the coastal farmer replies "I used to have a truck like that".

Sure there is the city versus country divide, what about the east versus the west?

On the coast we are often called hobby farmers and have on the occasion been asked: "how's that small block of yours going?", which is followed quite quickly with "couple of hundred acres huh, that's the size of my backyard".

All this banter got me thinking about that east versus west divide and some of the misconceptions about coastal farming and the people who make a living from the land.

Lets get a few facts straight.

We may be small but we are certainly mighty.

Can your massive western properties run one beast to the acre?

Well we can in our "backyard".

And even when it's dry we can still run one to every two acres.

Did I mention the lower freight costs that come with being in close proximity to the major processing plants. 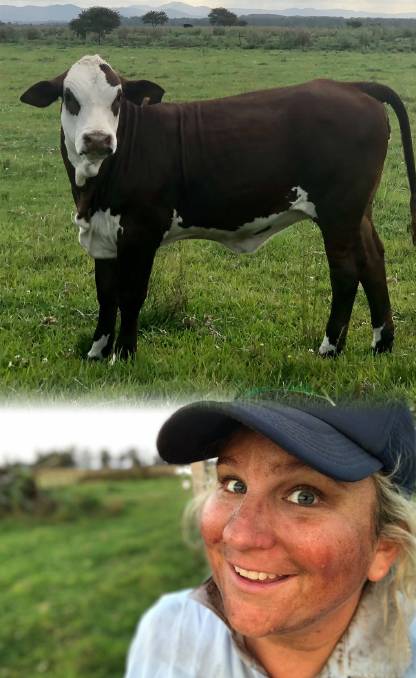 Samantha Townsend is a senior journalist for The Land who also runs a family farm in the Kempsey district.

I've got three in my backyard - the furthest just three hours away.

Just like our western counterparts, we do have as equally big challenges.

While we are probably the only place in the state that doesn't mind the dry times where the cattle can still hold, we do still battle drought - even if it looks green. Our feed requires a lot more water than pastures in the west.

Did I mention the 300mm that fell across a weekend just before Christmas?

With a humid climate we need storms to generate rainfall in the vicinity of hundreds of millimetres for grass to grow unlike out west where you can handle less and are set for the season.

It also takes us two months longer to get the weight gain because of the deficiencies in the soil where we see nutrients and proteins washed out to the ocean every time there is a flood (which has been a usual occurrence until the last couple of years).

With the humidity comes ticks and buffalo fly, which is why there is plenty of Bos indicus content in our herds.

But don't worry, when you take our cattle home that are power-packed with top-class genetics to the west they thrive and go forward.

And like the saying goes, it's about quality not quantity.

We may have smaller herd sizes per capita on the coast but we are still breeding top quality stock.

And with the way the prices are at the moment it doesn't matter where you are from or what you breed, everything with four legs is worth a bid.

That's why our coastal stock have been an integral part in restocking those vast western lands that have seen pastures revived from much-needed rain.

Next time you are on the coast for a beachside holiday, take the time to look inside our boundary fences and see what we can produce because it's not all about surfing and sunshine.