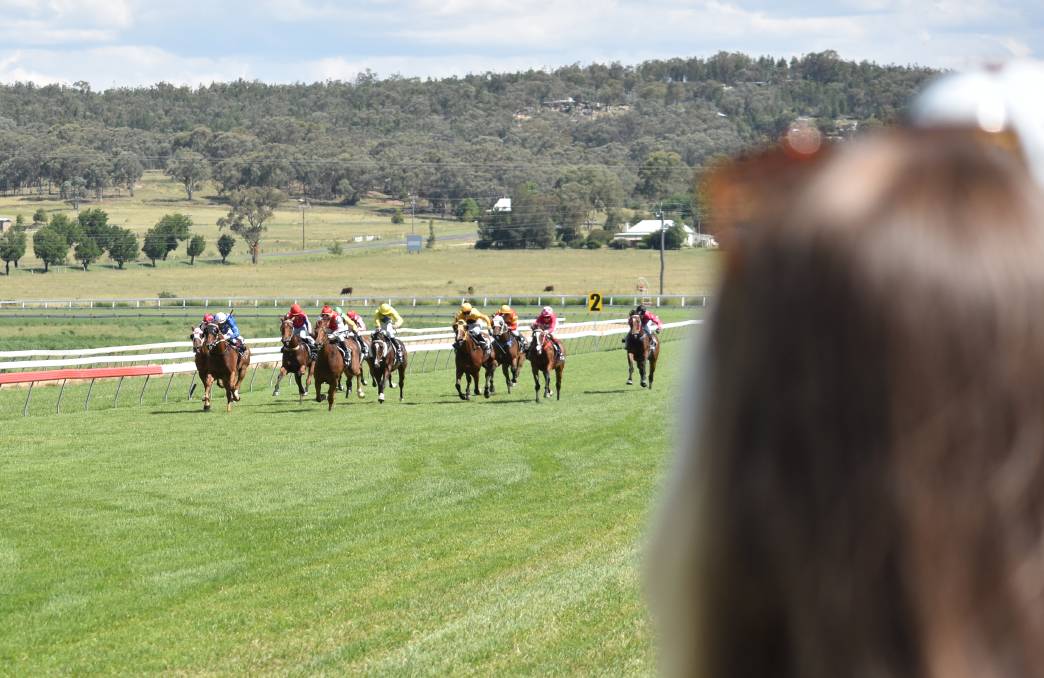 The Inverell Cup will be run on New Year's Day. Photo: File

The track looks ready to go for New Year's Day.

The Inverell race track made it through unscathed after five races on Boxing Day and looks ready to go for New Year's Day.

The Boxing Day meeting saw horses run on a Soft 6 but there was minimal damage to the track after the day's racing.

"There would have been a dozen of the trainers and trainer's families that were doing track fill [on Sunday] and they were very happy with it," Inverell Jockey Club's Mike Witherden said.

"There was not a great deal of damage from racing yesterday. They were surprised by how good it was."

Two of those wins were by big margins.

Asked how he would describe the day, Mike Witherdin said: "I'd call it a successful day."

"Numbers were limited to 750 and it was a comfortable crowd, we had reasonable gate takings and good weather."

For the Inverell Cup meeting on New Year's Day, punters will be required to register and pre-purchase tickets.

Before the day, the club will hold a calcutta on New Year's Eve at the Inverell Sporties.

Tickets for the Inverell Cup meeting can be purchased here or head to the Inverell Jockey Club Facebook page for more information.