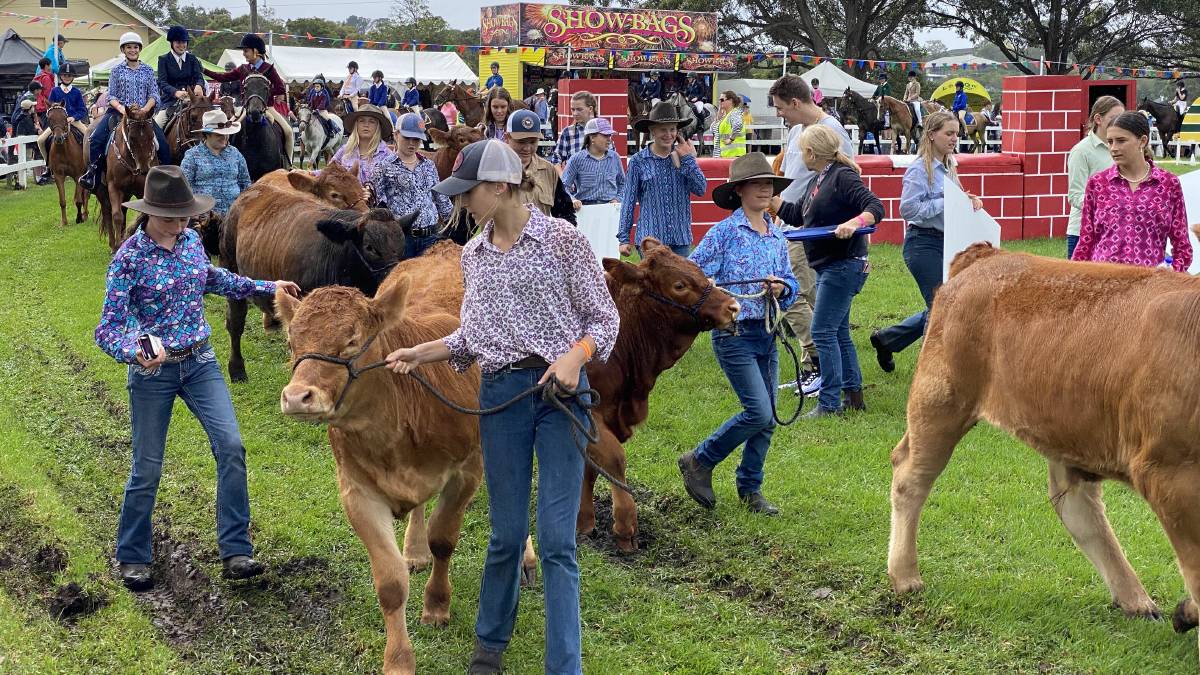 Outbreaks of COVID-19 in NSW has resulted in ag shows scheduled for this January to cancel or change their plans. Refer to the agshowsnsw.org.au website for updates. Photo: File photo

The new year was expected to bring the revival of our local show calendar, but with current COVID-19 outbreaks and restrictions this may not be the case.

More shows have cancelled this week including Coonabarabran Show and Castle Hill Show.

Boorowa Show, previously reported as going ahead, has also been cancelled but will go ahead with the annual Boorowa Merino Ewe Competition.

Maitland Show has been postponed from February till later in the year.

Moss Vale is hosting an exhibitors only show, meaning competition sections for horses, cattle, alpacas, poultry and the pavilion are all going ahead.

Previously planning to host an agricultural focused show, Berry Show on January 29 to 30 has also now chosen to cancel.

"After the recent clusters and community transmissions we saw a decline in exhibitors across four of the six sections we had planned for this year's show," the Berry Show Society statement read.

"This drop in exhibitor numbers coupled with our COVID caution... has led to our decision not to proceed with the Berry Show for 2021.

Other cancellations made since the previous update are Cooma, Crookwell, Camden, Central Coast Regional (Gosford), Wingham, and Milton.

Wingham Beef Week will also only run a carcase competition for the second year running, rather than their usual week long event.

More can be found here.

The Boorowa Show going ahead in March, it was previously reported as cancelled.

The continued COVID-19 pandemic in NSW is resulting in a growing list of ag shows announcing they will not go ahead, including some events out until as late as March cancelling.

There are more in March, and the list could continue to grow.

According the to Agricultural Societies Council of NSW (ASC) website Comboyne, Bombala, Wallamba (Nabiac) and Tumbarumba Shows won't be held till 2022.

Agricultural Shows Australia executive officer, Katie Stanley, said this is certainly not the positive start to 2021 they had hoped for.

WITH shows and events cancelled for 2020 due to the COVID-19 pandemic, the new year was expected to bring the highly anticipated revival of our local show calendar.

However this may not be the case, with current outbreaks and restrictions in place in NSW leading to some shows, that were scheduled to be held this January, to cancel or change their plans.

In early December it was announced that agricultural shows and field days cancelled because of COVID-19 would get a slice of $34 million to ensure they could bounce back in 2021.

With the vast majority of shows cancelled due to the pandemic, there were fears many of them would be lost forever without federal government assistance. Agriculture Minister David Littleproud said 378 shows and field days had been approved for funding and the first would roll out before Christmas.

"This funding supports hundreds of our regional and remote country shows and field days held throughout Australia, as well as the big Royal Shows," Mr Littleproud said.

The first show of the year would have been Bowral Show on January 8 and 9, but it has been cancelled due to COVID-19, according to Bowral Show Society Inc representative Edwina Grant.

Mr Capp believes if a local show can go ahead in a COVID-safe way, they likely will do so. The information and government restrictions being imposed are changing rapidly, so it is important the ag shows that draw their crowds from hotspot areas monitor regulations and stay up to date, Mr Capp said.

"It is important for local communities and the public in general to have some sort of show if they can, whether it be changing the traditional look of the show," he said.

Kiama Show Society is choosing to continue to host their event on January 23, but will be continually monitoring the situation on a daily basis in the lead up to the event. 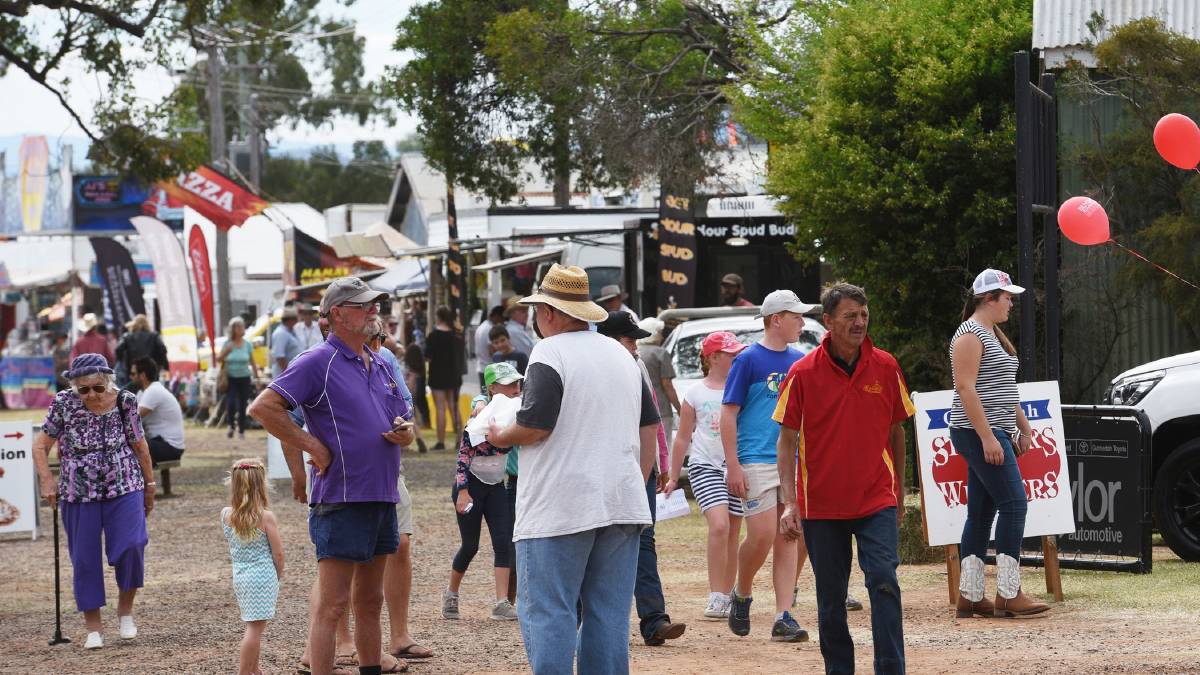 Candelo Show to be held on January 17 has also been cancelled, but they hope to hold a community day mid-year.

"We did have a number of smaller ancillary events but one-by-one we are losing them, so all very quiet in this neck of the woods," Candelo Show Society secretary Gerry Gill said.

Agricultural Societies Council of NSW (ASC) chair Tim Capp said they were still waiting to hear from some show societies on how they would proceed, but it was expected they may cancel to ensure they don't jeopardise the health of their communities.

"Realistically we are going to see some January shows pull the pin," Mr Capp said.

"We hope they don't cancel but, like Bowral, where the show draws crowds and competitors from areas that are noted as COVID hotspots or have restrictions in place, they may have no choice.

"They (Bowral) would have pulled out not wanting to run the risk of infecting their own community, volunteers and showgoers." Berry Show has announced a change to their program. It will hold more of an agricultural focused event on Friday January 29 and Saturday, January 30.

This will include a smaller one-day woodchop, a full program of horses including show jumping, and sections for dairy and beef cattle, poultry and pavilion exhibits.

While food stalls, trade exhibits and community groups will be open, there will be no show bags, side show alley or goat section this year.

To stay up to date with agricultural show changes and cancellations in NSW visit https://www.agshowsnsw.org.au/shows/all-shows.