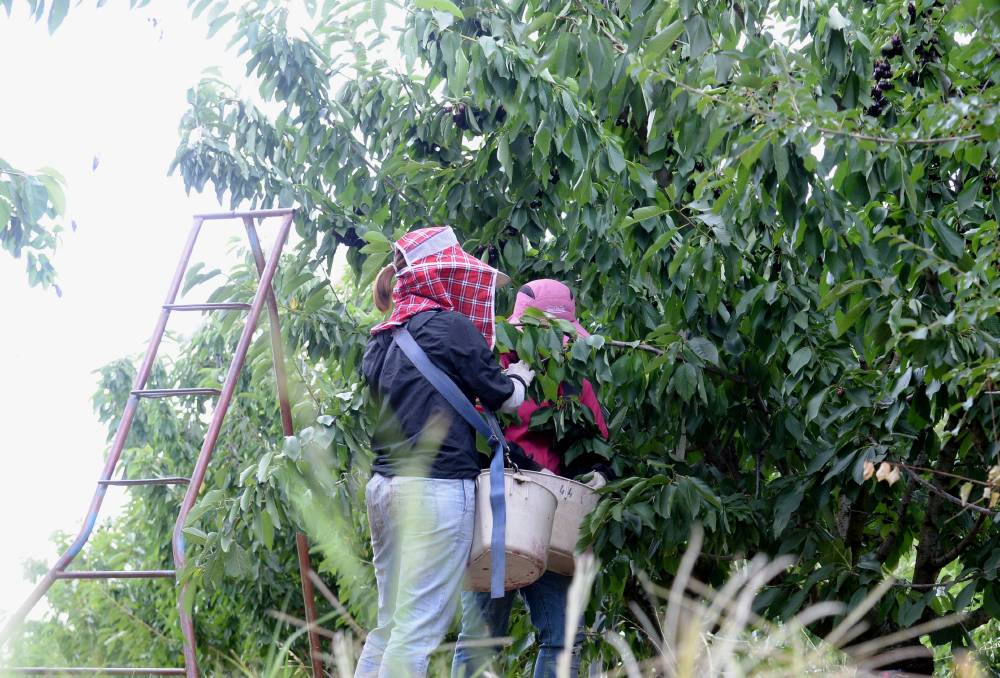 The federal government has made another tweak to temporary visas, in an effort to combat the agricultural labour shortage.

THE federal government has made another tweak to temporary visas, in an effort to combat the agricultural labour shortage.

Student visa holders will be allowed to work more than the usual 40 hours per fortnight limit during semesters, if they are working in the agricultural sector.

The industry is still struggling to fill an estimated 26,000 jobs, despite the government offering $6000 relocation packages and streamlined access to Youth Allowance for students.

The state governments have criticised the Commonwealth for not doing enough to prevent the crisis. However, the federal government says it has pre-vetted 22,000 Pacific Island workers and it was up to the state governments' to organise their quarantining arrangements.

The agriculture industry has called for both parties to stop finger pointing and work together, before the nation is hit with increased fruit and vegetable prices, along with potential shortages as crops rot in the ground.

The horticulture sector has suggested the 22,000 workers be included in the Australia-New Zealand travel bubble.

However, federal Agriculture Minister David Littleproud said he wrote to all states last year, to "reaffirm the federal government has already created an agricultural workers bubble for 22,000 Pacific workers to come to Australia", but the idea was rejected.

"The states want to approve their own individual quarantine protocols," Mr Littleproud said.

"When the states Chief Health Officers approve those protocols we have made it abundantly clear we will stamp the visas."

Immigration Minister Alex Hawke said the government had also made it easier for temporary visa holders to access the COVID-19 Pandemic Event visa, if they choose to work in the agriculture sector.

They can now apply for the COVID-19 visa up to 90 days before their existing visa runs out.

More than 5600 COVID-19 Pandemic event visas have been granted to support the agriculture sector since they were made available in April 2020.