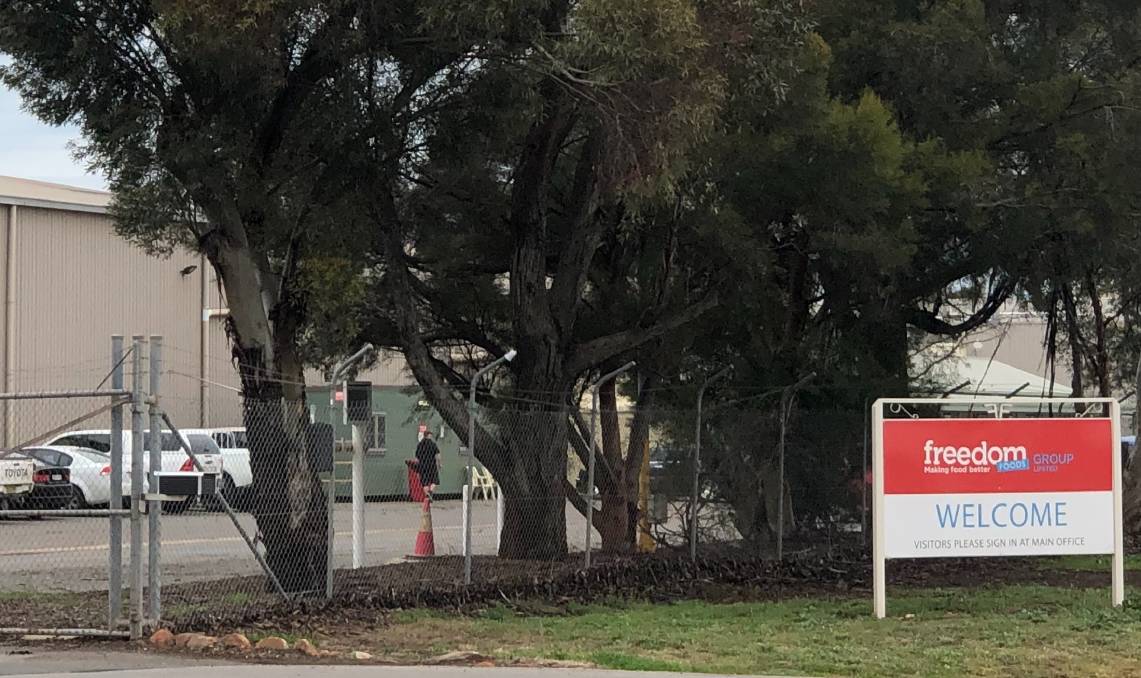 Freedom Foods' processing plant at Leeton in the NSW Riverina.

Freedom Foods will bank about $11 million when it sells off its trademark brand and three processing plants to The Arnotts Group.

Financially stretched Freedom will bank about $11 million when the sale is completed within the next two months.

Its decision to offload the division has been on the cards since November when Freedom began reviewing all strategic options for the cereals and snacks business, which includes plants at Leeton and Darlington Point in southern NSW and Dandenong in Victoria.

Freedom's interim chief executive officer Michael Perich said The Arnott's Group would be a "highly complementary owner" of the cereals and snacks business which he expected to thrive under Arnott's ownership.

Freedom's sell-off was consistent with its strategy of simplifying the business and its product range so it could maximise growth opportunities in dairy and nutritionals and plant-based beverages.

The sale does not include its Crankt Protein brand's snacks and shakes product line up which will remain part of the company's nutrition and health segment.

About $9m from the sale will be deducted to cover transaction costs and equipment leases.

"This purchase of manufacturing sites and leading consumer brands from Freedom Foods Group will unlock innovation to benefit our customers.

The KKR-owned Arnotts Group, which includes the Campbells Soup portfolio in Australia, will almost double the number of processing plants the company has between Brisbane and Adelaide when its purchase is finalised.

In November, after a long forensic investigation of Freedom's accounts the company confirmed previous concerns about discrepancies in its stocks and earnings records, which culminated in a $590 million blowout in losses and asset writedowns for 2019-20.

The company's annual general meeting, postponed until lthe end of this month, is expected to deliver shareholders with plans for a corporate name change after the sale of its Freedom Foods brand, plus details of its capital restructure, currently being hammered out, but yet to be finalised, with a new investor.

The story Freedom Foods freed from cereals and snacks with $20m sale to Arnotts first appeared on Farm Online.