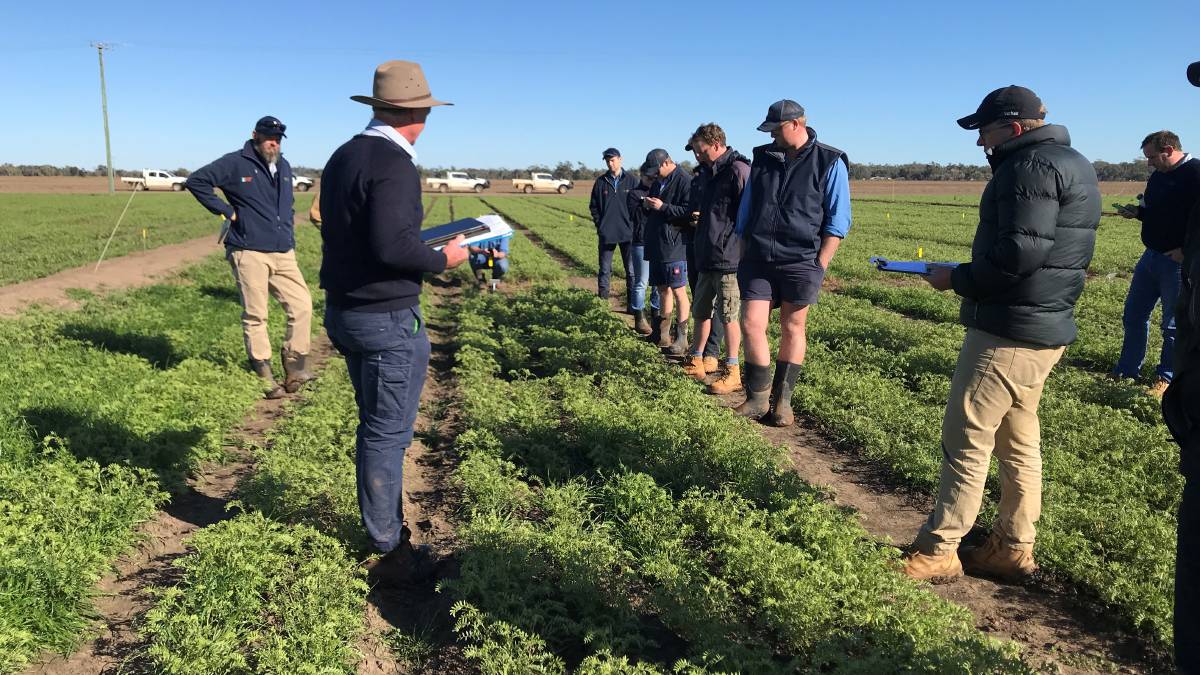 What are some of the new herbicides on offer for 2021?

New pre-emergent herbicides on offer in 2021 will include products which target the pulse market, cause crops to temporarily change colour and help mitigate herbicide resistance.

One of the most anticipated products to hit the market in the lead up to this year's winter cropping season is Overwatch®, a pre-emergent from FMC which stands out for its ability to target ryegrass in the three staple crops, wheat, barley and canola.

The herbicide is from a completely new mode of action group, Q, helping growers to combat any herbicide resistance issues.

However, the new chemical creates an effect which could surprise first-time users, with Overwatch® causing weeds to turn a bright magenta colour.

"While the crop is able to metabolise the herbicide, the susceptible weeds use up available energy from the seed and then die." 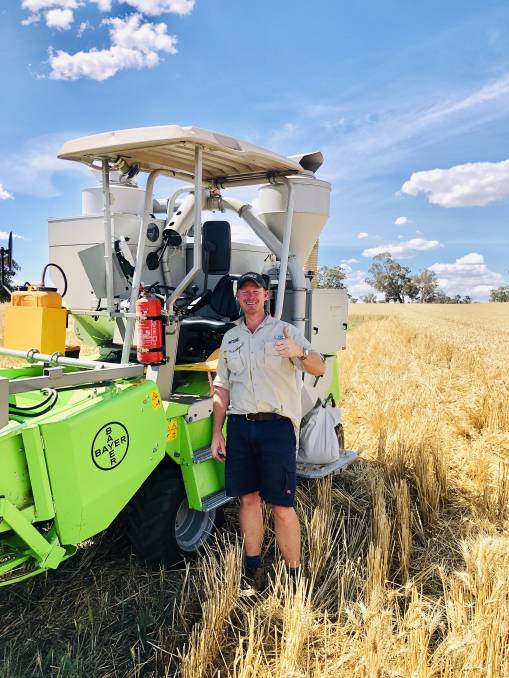 Two other new herbicides which will be registered in time for the 2021 winter season, target the pulse market.

"We now have two robust new chemical options for use in pulses," he said.

The first of the new pulse herbicides is Reflex® from Syngenta which targets a wide spectrum of broadleaf weeds in faba beans, chickpeas, lentils, lupin and vetch crops.

Although the new product is from the more commonly-used G chemical group, Mr Condon said it had a different use pattern to what had been seen in the past.

The product can be applied post-sowing but pre-emergence and may potentially be registered in a disc system, which usually aren't suitable for pre-emergent herbicides. 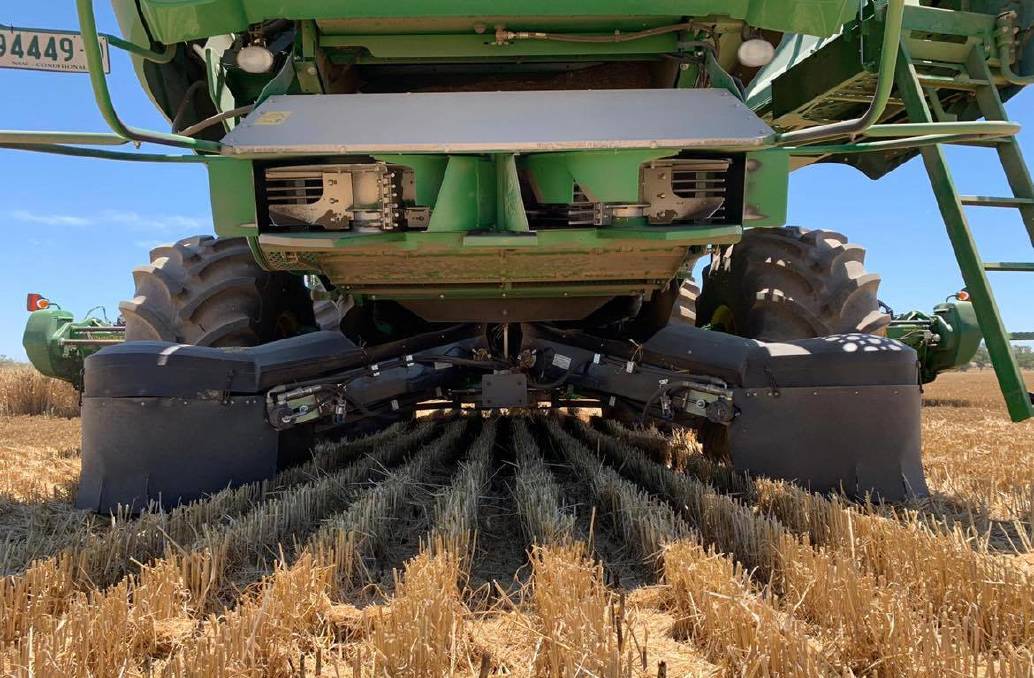 "Previously, products we could use on pulses have generally been either tough on the crop or weak on the weeds," Mr Condon said.

"This is exciting in that it offers good crop safety and good weed control late in the season.

"Looking at trials and paddock demonstrations in 2020, it was providing at least 12 to 14 weeks residual."

The second pulse-focused new herbicide is Ultro from Adama which targets barley grass, brome and ryegrass.

Ultro is a new mode of action for broadacre farming systems, classified as a group E product.

"In NSW three out of the last four seasons have been quite dry starts which has been a challenging environment for pre-emergent herbicides," Mr Moncrieff said.

"It's been great to test the efficacy of Ultro under those tough conditions for sowing and it has handled the dry plantings well."

Looking further ahead, Bayer's new pre-emergence cereal herbicide Mateno® Complete is expected to be registered in time for the 2022 season, pending approval from the APVMA.

The product includes three active ingredients, one of which, aclonifen, is a new mode of action for Australia and is yet to be classified.

Bayer market development broadacre lead Gus MacLennan said 2020 had been an outstanding season from a trial point of view.

"The continued rainfall events have really tested products in terms of their long residuals because we had a continual germination of weeds throughout the season," Mr MacLennan said.

Mr Condon said although the new chemistry will be handy tools for growers, it is crucial to retain a focus on non-chemical weed control.

"Crop competition, rotating your crops and harvest weed seed control are the three key non-chemical tactics to manage the risk of herbicide resistance and cost of production."