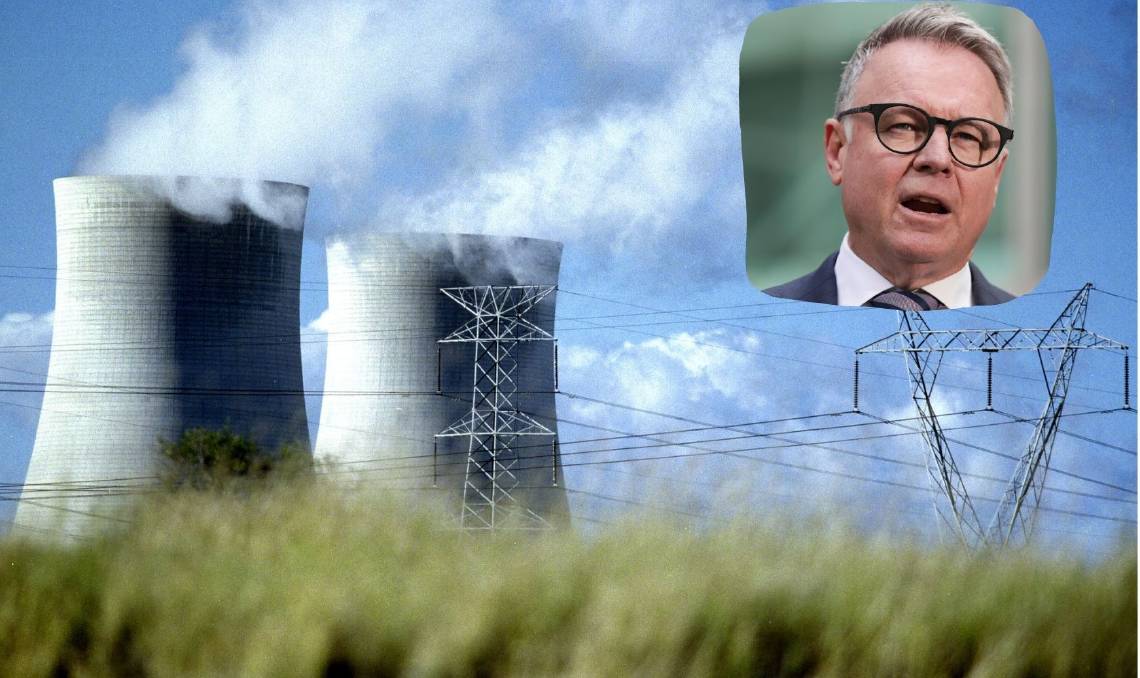 Hunter MP Joel Fitzgibbon has thrown his support behind the proposal to convert the former Kurri Kurri Aluminum Smelter into a gas-fired power station.

HUNTER MP Joel Fitzgibbon has thrown a counterpunch at criticism of the proposal to convert the former Kurri Kurri Aluminum Smelter into a gas-fired power station.

However, the project has been slammed by the Lock the Gate Alliance due to concerns it could "fuel climate change".

Despite the objections, Mr Fitzgibbon said the project would offer many economic benefits to the state, should it be approved.

"Those who oppose a gas-fired power station are anti-economic growth, anti-jobs, and talk the talk on climate change action but won't back sensible measures like cleaner gas because it doesn't suit their ideological agenda," Mr Fitzgibbon told The Land.

"A new gas plant will bring benefits to every household and business that sources electricity from the national energy market because it will increase reliability and put downward pressure on energy prices."

Closer to home, Mr Fitzgibbon said the project could help the Hunter region "remain the power house of NSW".

"Energy prices and electricity reliability will be a big issue for local people this year and I'll continue to fight for good outcomes which also create jobs".

Mr Fitzgibbon's defence of the project comes after Lock the Gate NSW co-ordinator Georgina Woods slammed the proposal saying it was unnecessary because "no one is asking for this gas-fired power plant."

"Gas usage has been declining in eastern Australia because it is too expensive and fuels climate change," Ms Woods said.

"This bizarre announcement is clumsy and costly, and poses a risk to farmers and rural communities if the gas used to supply the plant comes from beneath farms in the north west via yet-to-be-built destructive gas-pipelines.

"This is a clumsy political intervention when what the country needs is a steady hand and sensible policy to protect farmland and water, and quickly reduce greenhouse pollution in an orderly and responsible way."

Earlier this week, Mr Stokes said converting the site, which was closed in 2012, was far from approved.

"Firstly, the project hasn't been approved, it has been declared CSSI and still needs to go through a rigorous and comprehensive assessment process the same as any other project," he said.

"It was declared CSSI as it could potentially generate up to 750MWs of energy, create up to 600 jobs during construction and bring in approximately $800 million worth of investment to the regional economy.

"As well, it could address the shortfall in dispatchable energy identified by AEMO once the Liddell power station closes in 2023."

Snowy Hydro will now begin putting together the project's environmental impact statement, which is expected to be submitted in mid-2021.