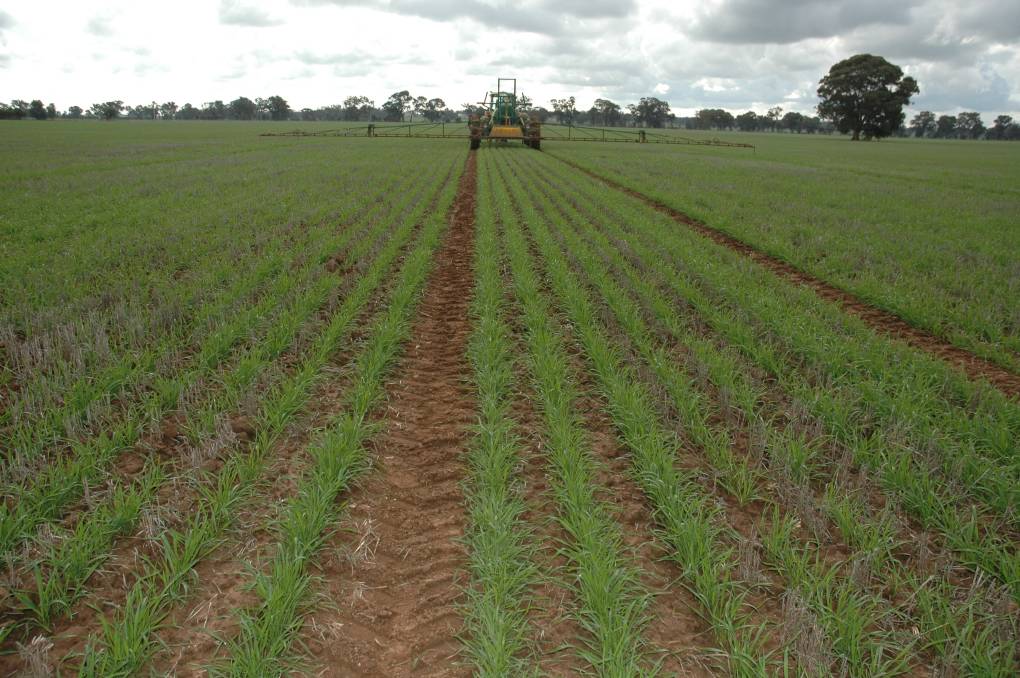 The Madden-Julian Oscillation is expected to remain fairly weak in our area for the rest of January.

THE La Nina event continues to dominate weather patterns in eastern Australia but there has been a temporary stabilisation in the weather patterns as more neutral phases on the Madden-Julian Oscillation pass through to Australia's north and therefore less tropical moisture is being pushed into the south east of the continent from the northern Australia.

The MJO is expected to remain fairly weak in our area for the rest of January.

Also, the Southern Annular mode, which has been strongly positive for some weeks now, is likely to decrease to near zero briefly in the next week or so, decreasing if only temporarily (for a week or so), rainfall potential along the east coast.

However, as I have noted previously, of all the climate indicators the SAM is the most challenging to predict with any confidence.

Overall, it now appears that the current La Nina event has reached its peak and is likely to weaken in February, leading to a return to a neutral set-up by later in March or April.

That said, the effects of the La Nina, namely the likelihood of above average rainfall in eastern and northern Australia, are likely to persist well into autumn.

This has not occurred so far this season, which is a little surprising but the lack of cyclones in the vicinity of Australia (there has been only one so for this season) has been due to local synoptic patterns, indicating that the potential for such developments is still fairly strong in the coming one to two months.

To our west, the Indian Ocean Dipole remains close to zero (neutral).

Most international models believe this neutrality will persist for some months so it is unlikely to have a significant effect on our weather before April at the earliest.

With much of Australia recovering from the crippling drought of 2018-2019, the question now is how long is the current wetter phase likely to last.

With the La Nina fading by autumn, the chances of above average rainfalls after that decreases.

At this stage, most models believe a neutral phase will then dominate for the rest of the year.

This is not necessarily bad news because in the past, a prolonged neutral phase has often been associated with close to average rainfalls but rains can be patchy and highly variable at times with some places well off and others missing out.

Unfortunately, it is impossible to predict where there good and bad patterns will occur.