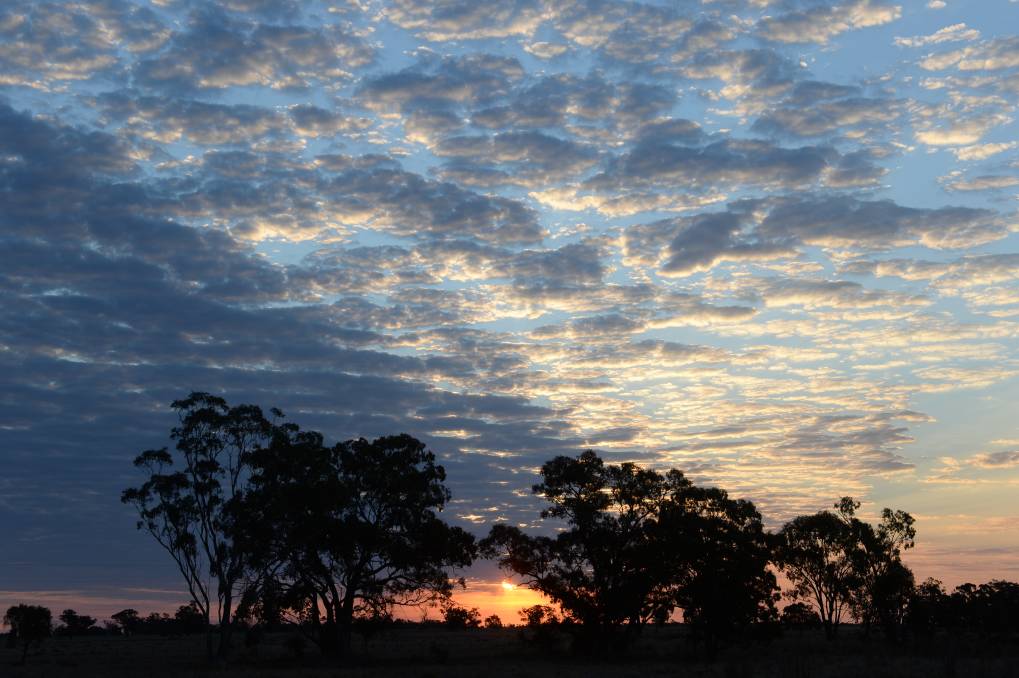 This week's heat helped elevate the fire risk in some parts of the state, with Very High fire danger ratings affecting multiple districts.

A mass of hot air swept across NSW this week as a low pressure trough drifted over south-eastern Australia.

PARTS of NSW registered their first 40 degrees Celsius of the year this week, although the heat was short-lived.

A mass of hot air swept across NSW this week as a low pressure trough drifted over south-eastern Australia.

This summery air produced the first heatwave of the year that featured days over 40deg in NSW.

On Tuesday, eight weather stations in the state's north and west reached or exceeded 40deg, including Griffith, Tibooburra and White Cliffs.

Other stations reached the forties on Wednesday and a few more will join the list today.

This week's heat has also helped elevate the fire risk in some parts of the state, with Very High fire danger ratings affecting multiple districts.

But while this brief spell of hot weather is a typical taste of summer in NSW, this season has been much cooler than last year's infamous Black Summer.

The contrast between this summer and last summer is largely due to the influence of sea surface temperature patterns in the Pacific and Indian Oceans.

La Nina has been active in the Pacific Ocean since late spring and is likely to persist until at least the end of this summer.

On the other side of Australia, the Indian Ocean Dipole (IOD) has been in a neutral phase for the past year.

By contrast, the current neutral IOD is not suppressing rainfall or promoting intense daytime heat over Australia.

Fortunately, the influence of these two climate drivers has meant fewer severe heatwaves and less bushfire activity in NSW this summer.