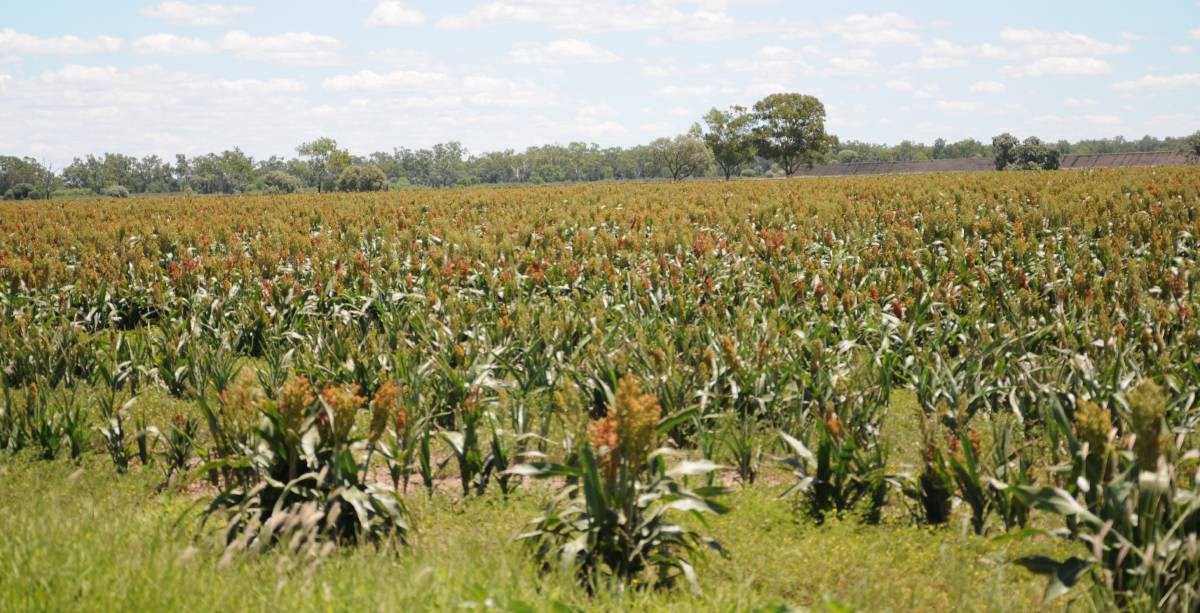 THE North West's successful winter harvest and promising start to the summer cropping season has come at a cost to some farmers.

Producers across the region have been inundated with mice in plague proportions and few plant varieties have been spared by the pests.

Dryland cotton has been among the worst hit, while sorghum and irrigated cotton farmers have also noted a rise in the pests.

"Mice are starting to trouble the sorghum, we've had big issues with mice in the winter crops but the sorghum crops that are coming out into a head we're starting to see mice damage," Mr Lancaster said.

"It's certainly not a new problem by any means and often comes after a good winter season, but it is another thing for people to contend with."

"It's probably been a bit worse in the areas around Gunnedah but there has certainly been mice around, there's no doubt about that," Mr Birch said.

"What's interesting about them is how they've hung on in paddocks with plenty of water.

"We've had sorghum paddocks with 300mm of water running through them and I don't know, they must have found higher ground or something because they were still in there doing damage.

"I'd have thought that much moisture would have pretty much gotten rid of them but they're resilient little buggers, that's for sure."