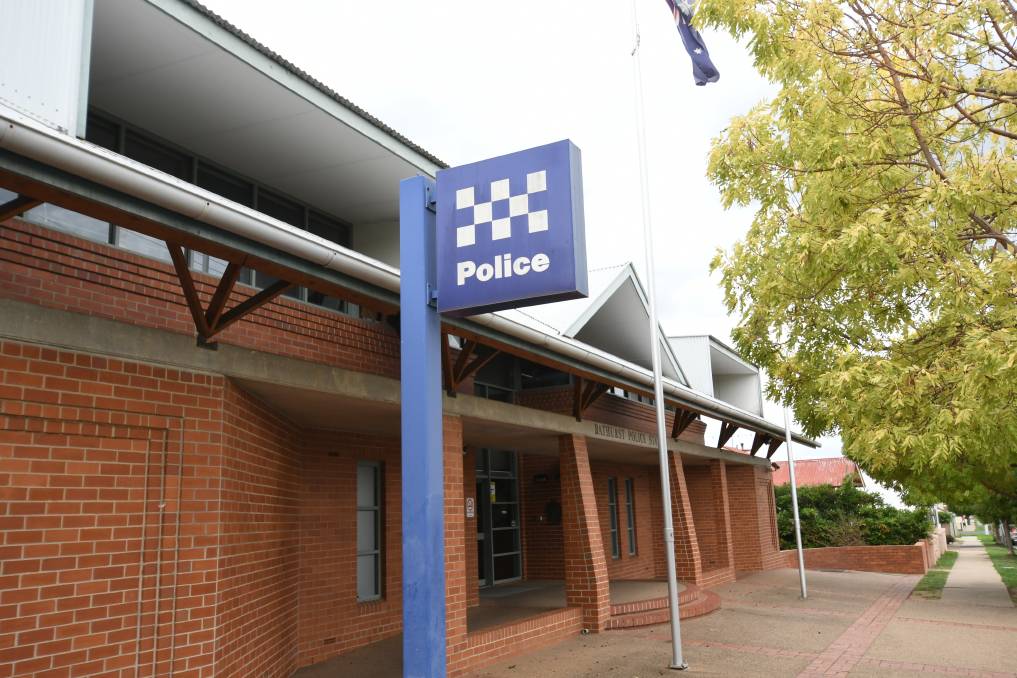 The men were taken to Bathurst Police Station and charged.

FOUR men have been charged after a sheep was allegedly killed at a property north of Bathurst on Tuesday.

Officers from the Rural Crime Prevention Team and Chifley Police District responded to reports of a group of men trespassing at a property on Turondale Road, Turondale, 40 kilometres north of Bathurst.

Police were told a 77-year-old man, who agists sheep at the property, attended and found four men trespassing, and a dead ram that had been shot through the neck with an arrow.

When confronted by the man, the group attempted to leave the property but were prevented leaving by the owner's vehicle until police arrived.

They were charged with killing livestock with intent to steal, committing an act of aggravated cruelty upon an animal, and entering land to hunt an animal without the owner's consent.

The 34-year-old man was also charged with common assault after he allegedly pushed the 77-year-old man.

All four men were granted strict conditional bail and are due to appear before Bathurst Local Court on Monday, February 1.

"This incident stresses the importance of calling police immediately in respect to all rural crimes. Local police and Rural Crime Investigators are committed in supporting local landholders," he said.

"Timely reporting of these crimes increase the ability of your local police to tackle rural crimes that impact on our farmers.

"If you see something, say something."