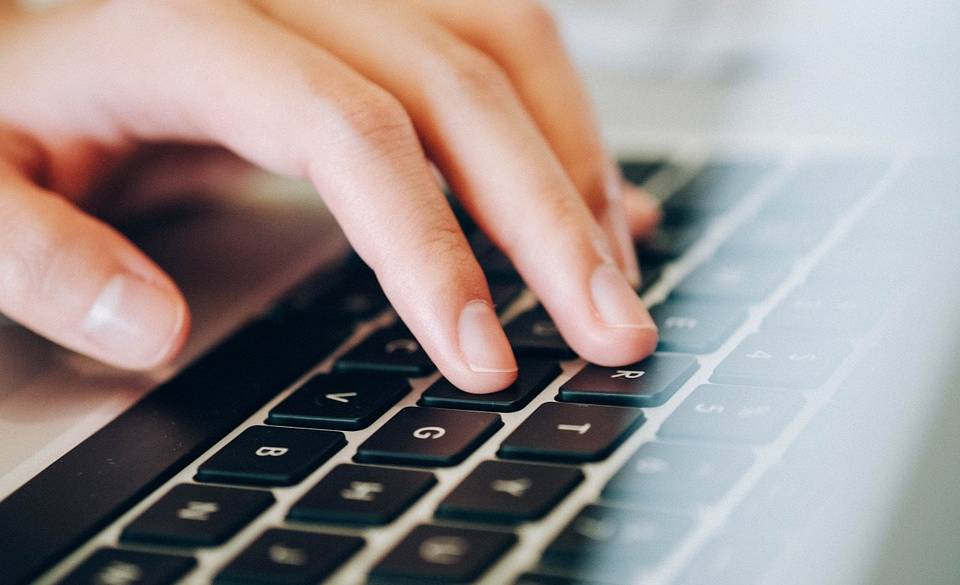 City residents want to move to the country but need to stay connected to keep working from home.

A national survey of residents in five Australian cities has confirmed a desire to escape to the country.

A national survey of residents in five Australian cities has confirmed a desire to escape to the country.

Farm Online yesterday spoke to real estate agents in all mainland states about a boom in property sales to those seeking a safe haven from COVID-19.

The agents said demand had accelerated in the past six months and only a dearth of new property listings would slow it.

Many of those wanting to move plan to continue working from home and internet service providers have been pushed to lift their game in the bush.

One of the largest providers, NBN Co., commissioned a survey to discover whether the city exodus was going to continue.

Of the 3358 people who took part in the survey most lived in one of the five major capital cities.

The survey found the coronavirus push to work online provided a "more flexible approach" to where they lived and worked.

More than a third are looking to moved after the pandemic.

Half of city-dwellers in the five major capitals have wanted to relocate for a while but only recently considered it feasible.

People see benefits like saving money, a quieter lifestyle, and getting on with the things that make them happy as the key drivers for relocation.

About half of the population (47 per cent nationally and 50 per cent in the five major capital cities) have long dreamed of relocation but only now see it as a feasible option.

Plenty of green space was the most popular at 65 per cent, closely followed by quiet streets and low traffic at 64 per cent, and proximity to good health facilities at 59 per cent.

Mr Williams said of those looking to relocate, 54 per cent say they want to move to a regional area, suggesting smaller communities across Australia could see residential growth.

He said most of those surveyed outside of the five main capital cities say people moving to areas outside of big cities will benefit and help reinvigorate small regional towns, including the viability of local businesses.