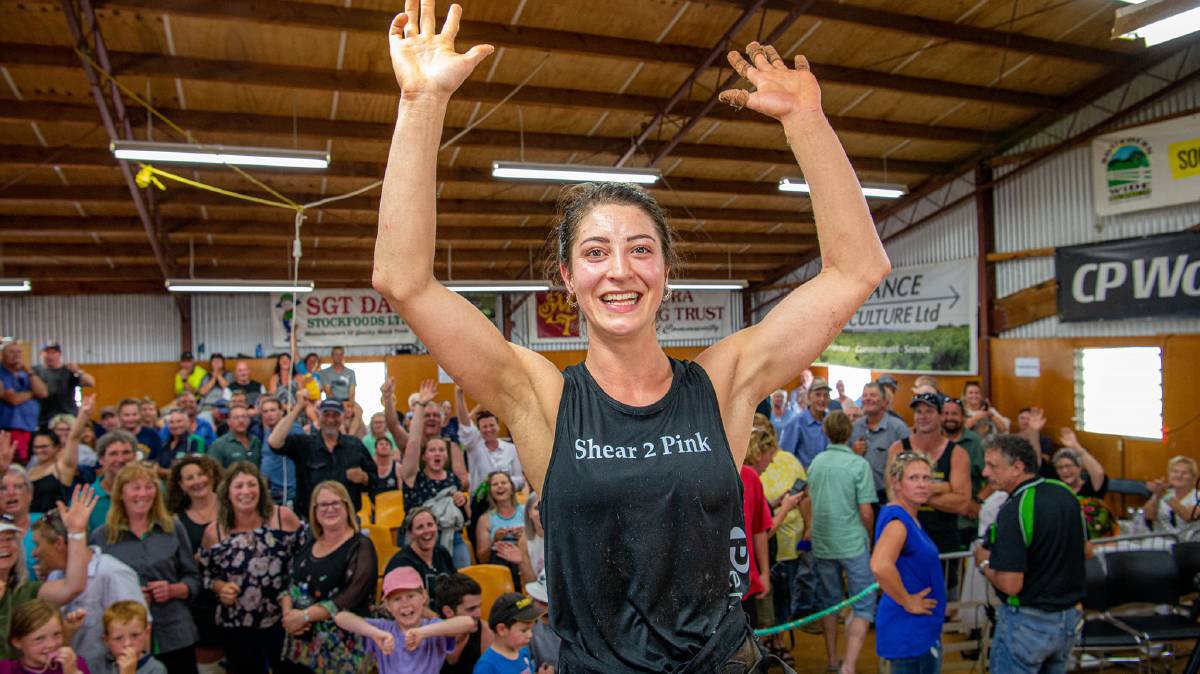 New Zealand's Megan Whitehead writes her name in the history book as she shears 661 strong wool lambs in nine hours.

Taking on the nine-hour long challenge officiated by the World Sheep Shearing Records Society, Ms Whitehead shore 661 strong wool lambs in the time period to beat the previous record from 13 years ago by 13 sheep.

New Zealand Farmers Weekly newspaper reported that the result culminated seven months of training, which included removing bread, caffeine and sugar from her diet, to ensure she would be in peak performance. A sacrifice that paid off. At 24 years old, Ms Whitehead weighed 60 kilograms and is 170 centimetres tall. She is a daughter of former shearers Quentin Whitehead and Tina McColl, NZ.

Speaking after her marathon day, Ms Whitehead described the feat as unbelievable, but downplayed it saying she was one of many capable female shearers.

She also spoke of her sacrifice, going to a gym six days a week even after a day's shearing, changing her diet and spending recent months working in the Hawke's Bay and King Country to prepare. 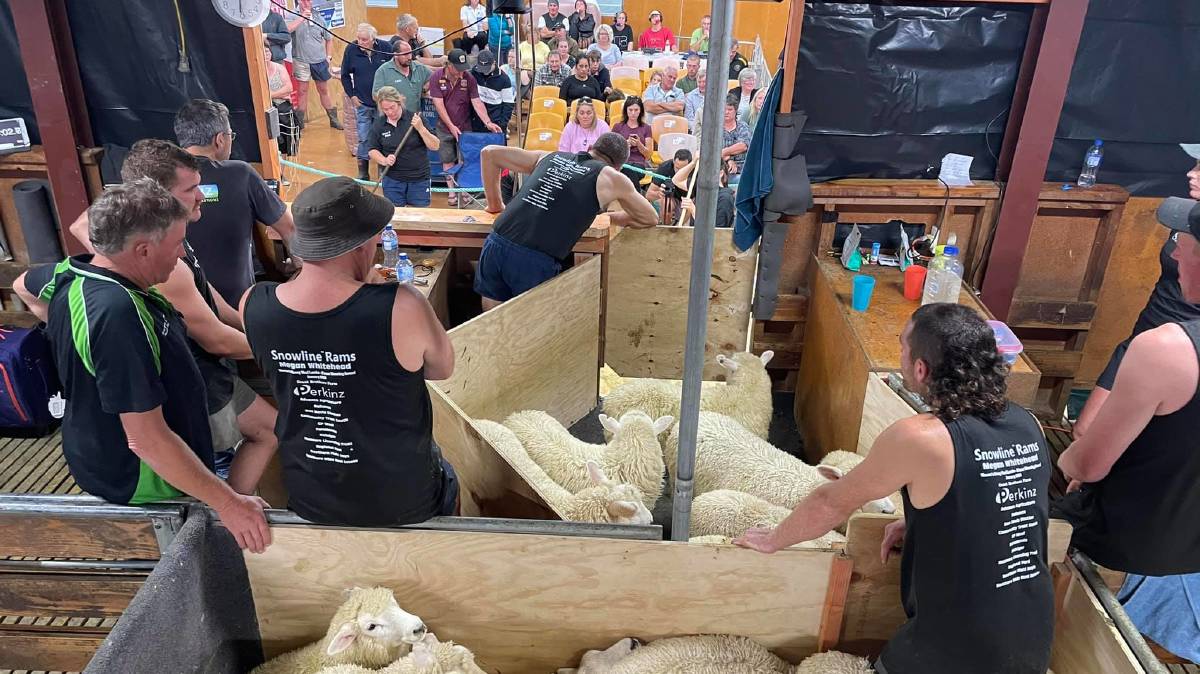 The world record attempt kicked off at 5am yesterday and was broken into five runs, the first being two hours followed by four 1.5 hour stints, with breaks for breakfast, morning and afternoon tea and lunch.

The previous world record was held by Emily Welch of Waikaretu, New Zealand, who shore a total of 648 lambs in 2007. 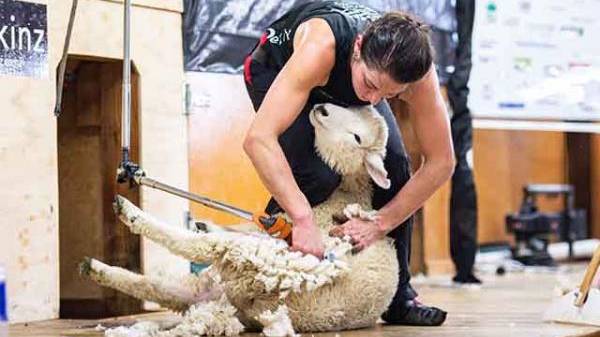 Completed in a shearing shed at the Grant Brothers Farm near Gore, NZ, comments on the Facebook page said it was a gruellingly hot day where fans were on high and large oxygen tubes had to be inserted into the shed.

Five judges oversaw the competition, including convenor Mark Baldwin of Tocumwal who had to virtually due to travel bans. 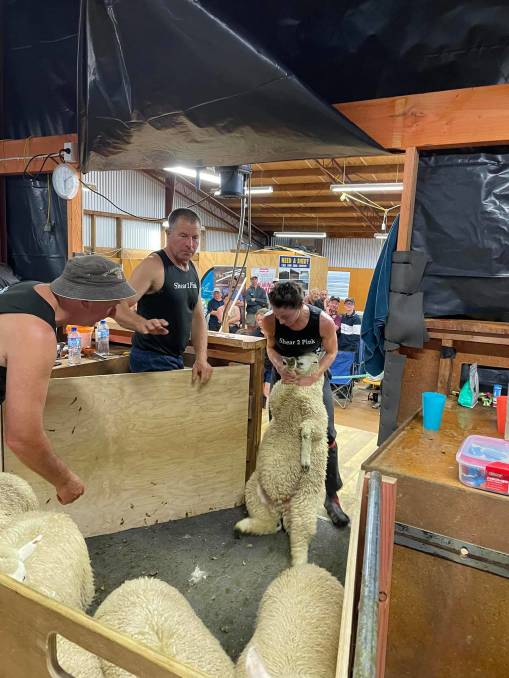