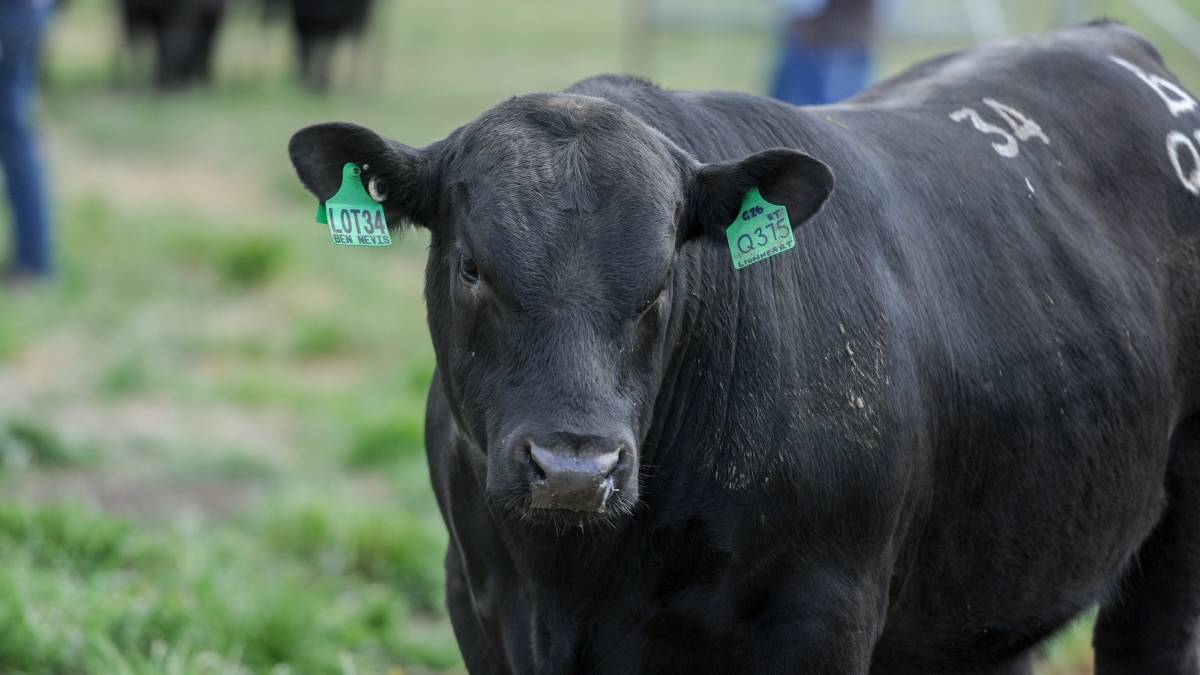 ANGUS studs and their agents are expecting a strong selling season, following on from high prices in early 2021 sales, along with improved seasonal conditions across most states.

Recent widespread rain has given restockers increased confidence, and they've been investing in their breeding operations at recent weaner sales, with heifers making as much as steers at many sales this year.

Heifer prices in early January reached a high of $2102 (582 cents a kilogram) for heavy weaner heifers, weighing 361kg, from Michael and Jacinta Coffey, Port Fairy, at the Hamilton all breeds sale.

He expected the cattle market to remain at high levels, but said it could increase again going into winter, in line with the normal supply drop.

"The market has been amazing for weaners and if they're making good money, they're normally prepared to pay more for bulls so hopefully it'll flow over," Mr Godbolt said.

At some sales, averages doubled on those from last year, when heifers were making from $650 to $750 a head. 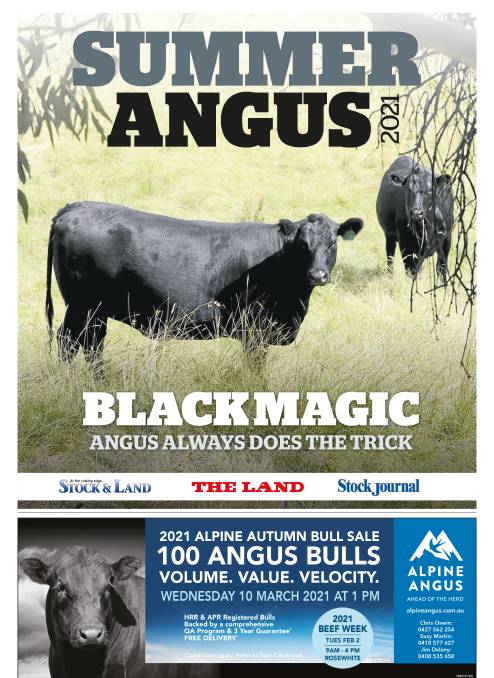 "Heifers are making about the same money as steers at the moment so it's all about restocking, and heifer bulls should be in demand with the amount of heifers that have stayed in breeding programs instead of going to feedlots or being traded," Mr Godbolt said.

Restockers have been prepared to pay more for heifers, to improve or rebuild herds following drought.

Severe destocking, and now the herd rebuild, has given breeders the opportunity to improve genetics, and many people in the industry are expecting some breeders to make the switch to Angus as they rebuild.

The early weaner sales attracted buyers from northern NSW and Queensland, who are looking to make the most of summer pastures, but also preparing for a good breeding season.

It's a big shift from last year, when there was limited competition from northern buyers. Cattle prices rocketed up at the start of the month, following the steady rise of the Eastern Young Cattle Indicator last year, where it hit 829 cents a kilogram carcase weight in late November, up from 486.75c/kg in January 2020.

According to Mecardo analyst Angus Brown, recent Victorian light steer prices were 80 per cent above 2019 levels, with 300kg steers selling at prices that represented a 22pc premium over the December EYCI.

The lighter steers were making in excess of 540c/kg liveweight, with some reaching 600c/kg.