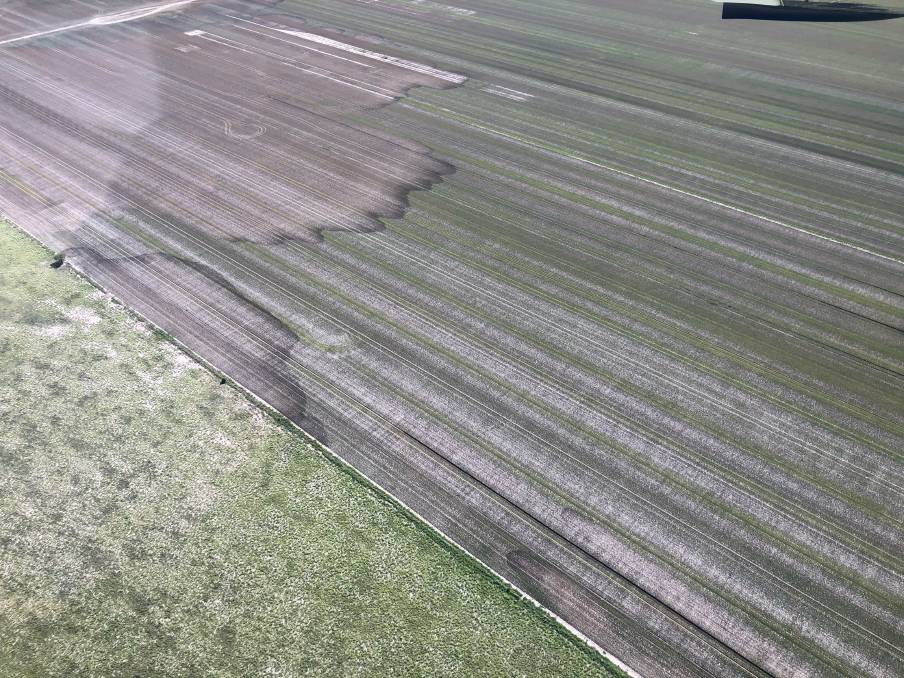 Climatic conditions have LLS on the lookout for locusts.

FARMERS in the state's northern regions are being urged to be on high alert for Australian Plague Locusts after recent outbreaks.

Recent weather conditions have proved to be the perfect breeding ground for the pests, allowing their nymphs to hatch and progress through their lifecycle.

"It is at this stage where they 'band' together in dense concentrations making them an ideal spray target.

"This generally happens approximately three weeks after hatching and is what we are seeing now."

Under the Biosecurity Act 2015, all land managers have an obligation to control plague locusts on their land.

LLS has teamed up with local councils to undertake spraying on council road reserves.

However, Mr Lindsay said it is now up to private landholders to also share the responsibility.

"The risk of doing nothing now means this generation will complete their lifecycle and lay eggs again, resulting in increased populations that will impact on summer crops and early winter crop plantings," he said.

Landholders are urged to report any sightings of Australian Plague Locusts to their nearest LLS biosecurity officer on 1300 795 299.