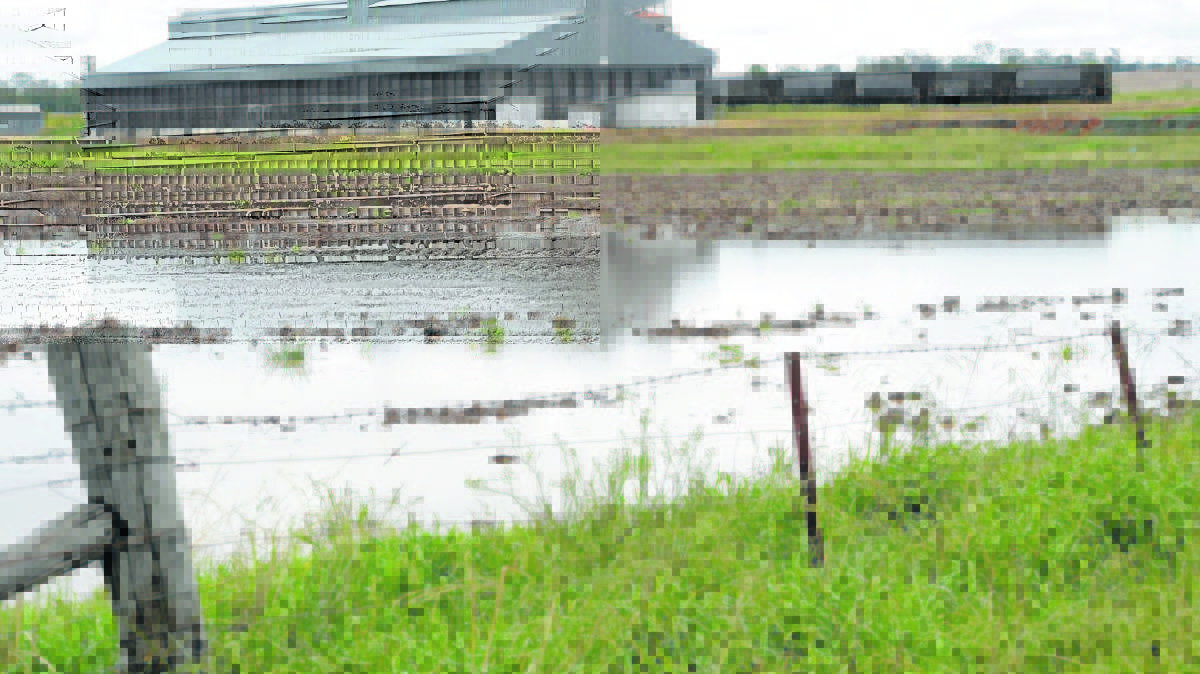 At the moment a pulse of the MJO lies over the Indian Ocean and while most climate models indicate eastwards movement is likely in the coming week or two, there is disagreement as to its strength and rate of movement in the coming fortnight.

Although the La Nina event continues to dominate all climatic indicators, the local synoptic patterns in the past week or so have brought a temporary stabilisation of the weather over much of south east Australia.

This situation has been exacerbated by some relative stability in the tropics, although frequent thunderstorm activity and a weak cyclone in the Coral Sea has occurred in parts of the region.

An active pulse from the Madden-Julian Oscillation is needed.

At the moment a pulse of the MJO lies over the Indian Ocean and while most climate models indicate eastwards movement is likely in the coming week or two, there is disagreement as to its strength and rate of movement in the coming fortnight.

However, the MJO is likely to contribute to an increase in tropical convection and rainfall and an above-average tropical cyclone risk around northern Australia in the last 10 days of January and some of this moisture will eventually find its way down to the south east states.

As noted previously, it appears that the current La Nina event has reached its peak and is likely to weaken during February and March, leading to a return to a neutral set-up by later in March or April.

However, the effects of the La Nina - namely average or above average rainfall and cloudiness - will continue in the eastern states well into autumn.

This does not mean continuous wetter than normal weather because, as we have already seen with November and the middle weeks of January, there can still be extended periods of fairly dry weather even in a La Nina event.

There is no reason to believe that this pattern will persist into autumn.

The Indian Ocean Dipole remains close to zero (neutral) but increased convection has occurred due to the presence of a slow moving MJO in the area.

Although a neutral IOD is favoured to continue until at least autumn and its effect on our weather will continue to be minimal, the presence of the current increased convection could see a little moisture coming across from this source in the coming weeks, slightly boosting rainfall potential in some areas.

During 2021, a prolonged neutral phase is likely and in the past, such a phase has often been associated with variable and patchy rainfalls in late autumn and winter thus providing some grounds for optimism for the rest of the year.

It also means continuation of the above average temperatures that have been dominant in recent years, but with minimal extreme heat events.