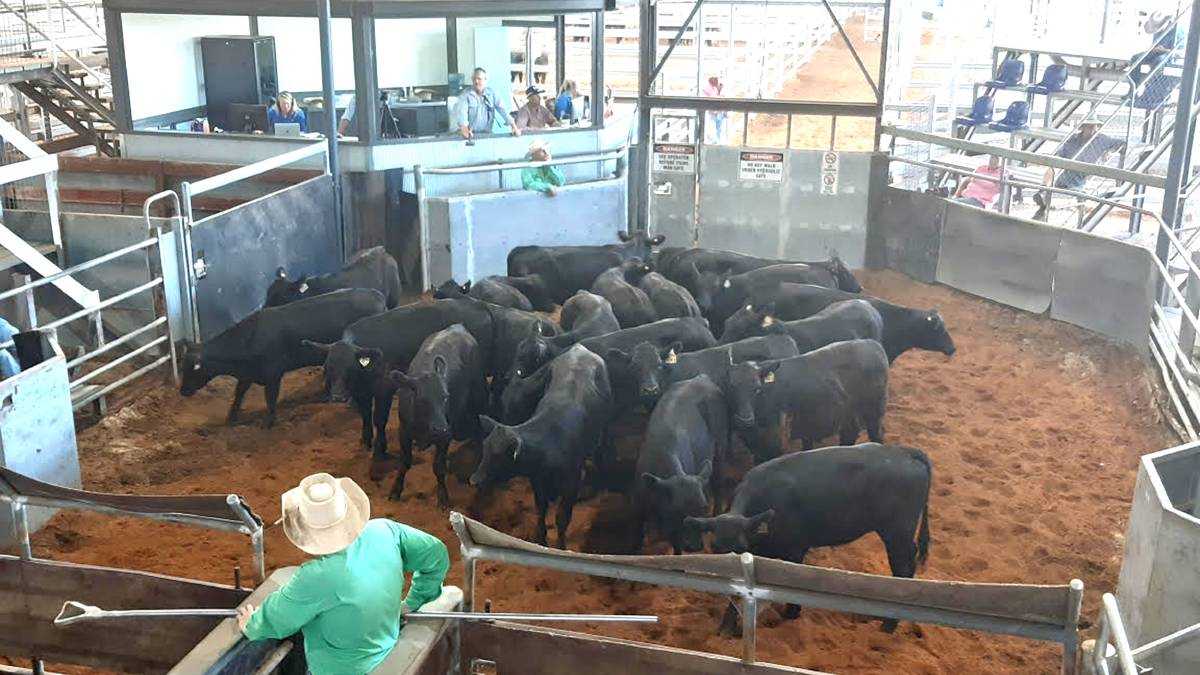 The extraordinary prices offered at last week's prime beef sales certainly flushed a few more numbers out of the paddocks but overall yardings remain thin on the ground.

The extraordinary prices offered at last week's prime cattle sales certainly flushed a few more numbers out of the paddocks, but overall yardings remain thin on the ground and lack of supply continues to drive the cost of cattle to record highs.

The outrageous high bids for lightweight weaners at the previous prime sales were not continued this week, but heavier cattle maintained their value.

Lot feeders are winning the bids, desperate to hold up their end of the bargain, and the consumer is now paying more for a steak - try $35 a kilogram for rump - but those who work in the finishing end of the beef supply chain are saying the situation is becoming untenable.

Medium weight cows, more than steers, have made the gains this week. Even so, the Eastern Young Cattle Indicator hit a record 868c/kg (carcase weight) on Tuesday.

Gunnedah Stock and Station Agents Association president Tim Walsh said numbers of females at the sale reflected the time of year, with most tested as empty. "After February and March those cow numbers will disappear," he said. "The lack of supply has everyone concerned."

The season on the Liverpool Plains is the best in memory, with plenty of grass everywhere, but continued high prices will tempt a few producers to bring cattle to market.

"Other agents are of the same opinion - prices for restockers are not going to improve this year.

"And a lot of traders are reluctant to sell now because they are aware of the cost in replacing them.

"Many have decided to take their cattle to another weight level and that is contributing to a lack of numbers."

Meanwhile, producers of young cattle are relishing the new flush of money and most have nearly paid back their drought debt. Agents say those with calves at foot are happy to let them eat grass.

"Meanwhile, buyers feel the need to get in or miss out, especially when it comes to yearling heifers."

At Inverell, Lehman Stock and Property agent Ben Lehman said the season had prompted producers to keep cattle at home. "Kilos are king," he said. "Even if prices drop 30c/kg these guys can put on another 40kg."