Serious Merino breeders turned out to visit the flocks entered in the Crookwell ewe competition. 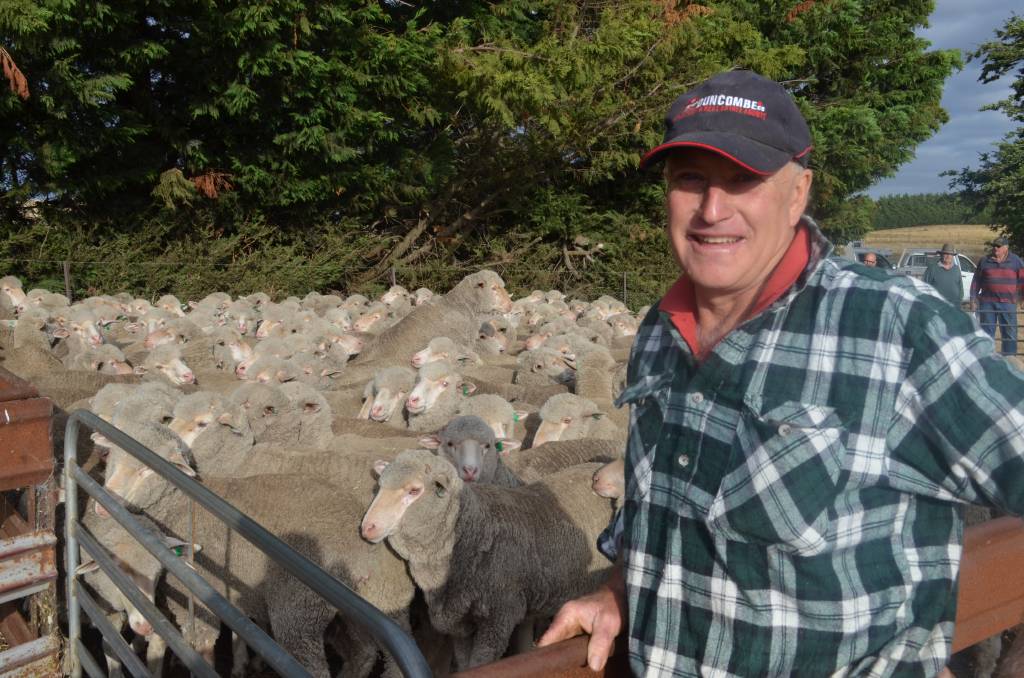 Conversation around the yards concentrated on wool industry and sheep husbandry issues.

Hanging over the sheep industry head is the on-going mulesing debate with growers concerned about the potential of banning mulesing affecting their livelihoods.

They were encouraged to take part in the survey, conducted by the Faculty of Veterinary and Agricultural Sciences at The University of Melbourne and funded by Meat & Livestock Australia.

It is aimed at better understanding the attitudes surrounding the procedure, the alternatives, and what views are circulating about phasing out mulesing in the future.

Dr Carolina Munoz, research fellow for the animal welfare science centre, said although the survey had only been circulating for a short period of time, already there were three obvious categories emerging among farmers.

The survey can be completed online or by hard copy which was handed out during the flock ewe competition.

The survey will be open until March/April 2021 and results will be available by September.

Another issue concerning the Merino breeders was the apparent paucity of shearers and although those spoken to said they are not having a lot of trouble at present they are paying a premium to have their sheep shorn.

That is an on-going issue which will be addressed in future copies of The Land.