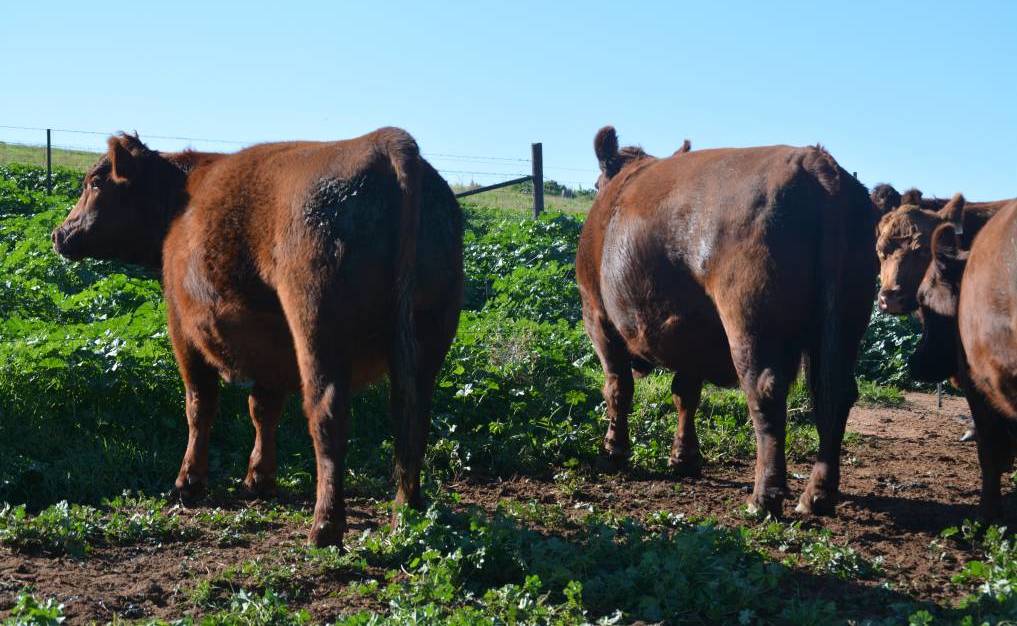 Charles Sturt professor Bruce Allworth is leading an investigation into the prevalence of bloat, common factors and if prevention strategies are sufficient.

Producers asked to contribute to CSU survey on cattle bloat.

In the last three years Charles Sturt University researchers have heard from many cattle producers' who have experienced problems with bloat, often despite using preventative measures.

But, little research into the subject has been conducted and there has been no data to back up the extent of the problem - until now.

Charles Sturt professor Bruce Allworth is leading an investigation, through the Fred Morley Centre, into the prevalence of bloat, common factors and if prevention strategies are sufficient.

As part of the investigation Mr Allworth is calling on cattle producers to fill in a short online survey.

"We're after a broad spectrum of cattle producers, not just those who have experience with bloat, so we can determine the extent of the problem," he said.

"We're also hoping the survey will identify a number of producers who might want to have their cattle monitored going forward so we can collect more specific data."

He said the survey would also help them to discover if bloat is associated with specific pastures, weather conditions and/or an animal's age.

"We know that sub-clover based pastures and Lucerne have a high risk with bloat but we've also been hearing about people losing animals to bloat on crops," he said.

"The other really distressing thing is people have been reporting losses in the last two years starting in May and ending in October.

"That's a lot longer than the traditional idea that you get bloat in late-July and early-August.

"We're keen to see whether people believe they're seeing more of a problem, or whether it's just that we're hearing about it more."

With cattle prices sky-high, losing an animal is a significant financial loss, but Mr Allworth pointed out that an even bigger impact was that affected producers' would need to take their cattle off their better performing pastures, where bloat seems to be most prevalent.

"Therefore, they end up getting lower growth rates and are wasting feed," he said.

The survey is anonymous and will take 10 to 15 minutes to complete online - https://www.research.net/r/Bloat_survey