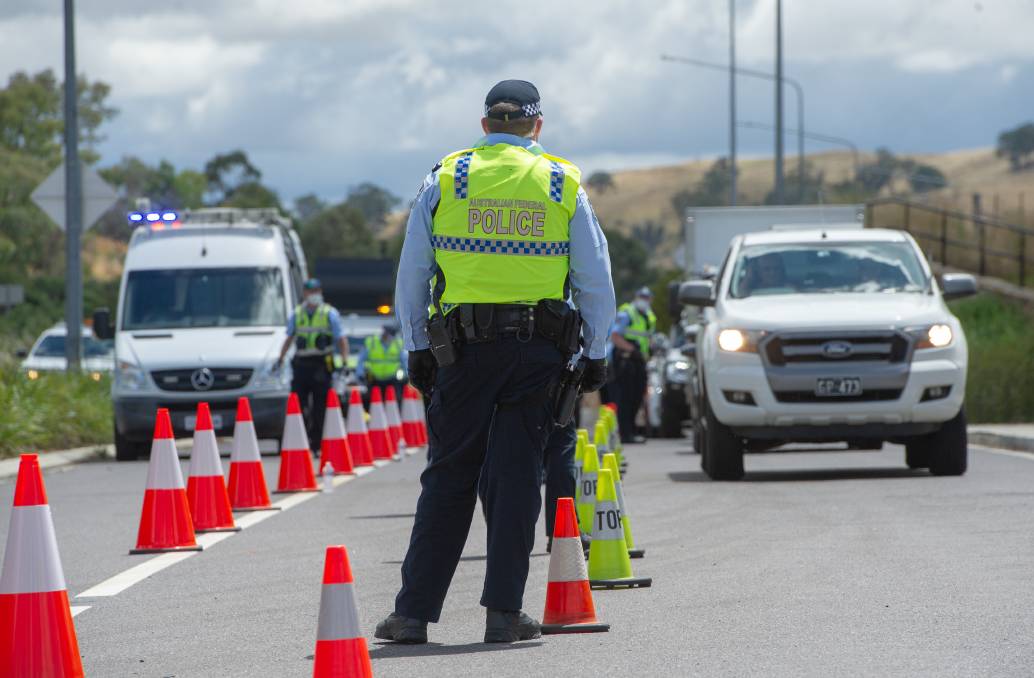 GUIDELINES: Regional communities are pleading for consistency when it comes to border closures. Photo: Elesa Kurtz

MPs write to the National Cabinet ahead of tomorrow's meeting.

State and federal MPs are urging the National Cabinet to apply a uniform approach to border closures ahead of tomorrow's meeting.

A group of senior federal National Party politicians wrote to the National Cabinet asking for country-wide definition of a COVID hotspot.

They also want guidelines for cluster travel restrictions and agreed exceptions for essential industries, such as freight, healthcare and ag.

"Had such guidelines and practices been in place, we would not have seen the confusion that has been evident this year," the letter states.

"The most frustrating aspect is that lessons learned during last year's border restrictions do not seem to have been applied prior to announcements this year.

"Much was said and agreed last year but we find ourselves dealing with the same issues with the latest round of closures."

Thousands of Victorians were left stranded when the border to NSW was closed on New Year's Day with only a couple of days' notice.

The same decision forced Victorian harvest workers to go home as an agricultural worker permit system was only set up as an afterthought.

Since July last year, the Victoria-NSW border has been closed for 39 weeks and Senator Davey said communities across regional Australia were pleading for consistency.

A separate campaign from NSW/VIC independent and minority party MPs requested compensation for border communities on top of a national approach to border closures.

- National guidelines on when a state border should be closed.

- An agreed definition of a "border bubble".

- Agreed timeframes for processing of border permits and exemptions.

- A phone app that gives clear information on border closures.

"It's urgent the federal government take the lead in putting some rules and protections in place".

"The NSW Government is unwilling to provide compensation for Victorian Government border closures, and vice versa. Hence, there is a need for Commonwealth intervention," the letter read.

Local government areas within the Victorian-defined border bubble were downgraded from orange to green in Victoria's traffic light system on Monday, allowing Victorians to travel to these areas without isolating and being tested on return.

Border bubble residents do not need to apply for a permit to enter Victoria from NSW and can instead show their driver's licence as proof of address.