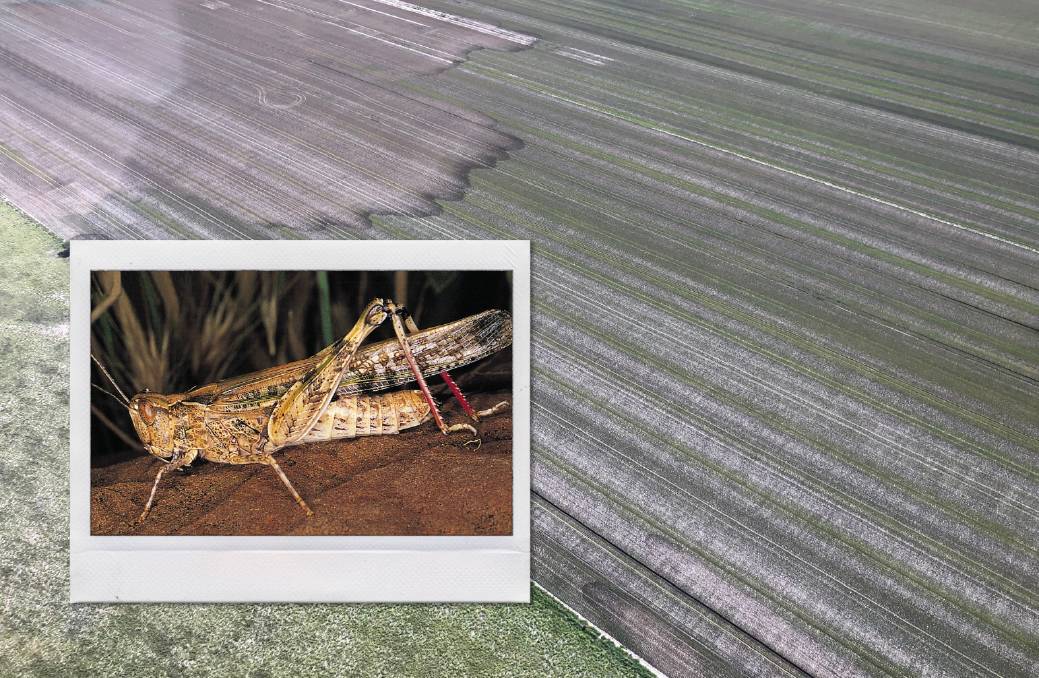 So far, more than 3000 litres of chemical have been distributed by LLS to combat locusts.

So far, more than 3000 litres of chemical have been distributed by LLS.

The NSW government will offer landholders free pesticides and establish a state coordination centre to help combat reports of Australian Plague Locusts in the north.

North West and Northern Tablelands Local Land Services (LLS) will now supply the Chlorpyrifos pesticide at no cost to farmers to help tackle the issue reported in the Moree, Goondiwindi, North Star, Yetman and Warialda areas.

Making the announcement on Friday morning, Minister for Agriculture and Member for Northern Tablelands Adam Marshall said so far, more than 3000 litres of chemical had been distributed by LLS, with plenty more available.

"Locusts are a plague which can wreak havoc on farms and crops," he said. 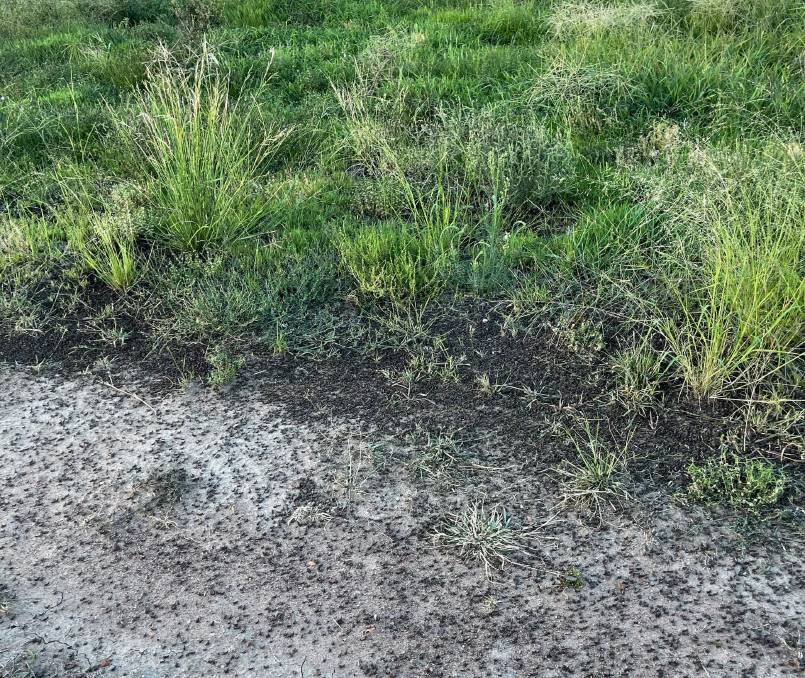 "Unchecked, they can destroy everything in their path, which is why the NSW government has responded so quickly getting help out the door and onto farmers' properties.

"Eggs can hatch in as little as two weeks in high temperatures and wet conditions - which is exactly what the Moree region has recently experienced, and that's why we've seen these bands of locusts stretching up to several kilometres in length.

"If you're a landholder who has been impacted then there are direct resources available. LLS can supply Chlorpyrifos and loan boomless jets and mister units to apply the pesticide - all at no cost to eligible farmers."

NSW Department of Primary Industries has put its state coordination centre on standby, ready to cooperate with LLS as required and undertake control measures to manage locusts.

Moree stock and station agent Andrew Pitman was among the affected landholders in the district and had been constantly spraying for preventative measures on his 3000 acre (1214 hectare) cattle property, Mungie Bundie. Andrew Pitman has noticed locust in the district. Photo: Supplied

Having noticed black masses on the ground around Christmas time and some areas flattened by their weight, the 52-year-old said it was the worst plague he had seen in his time.

"We are lucky enough to have such a wonderful season, we don't want to lose it from something that can be preventative," he said.

"We have had to put up with drought which can't be prevented so if we can get beaten by locusts, that can be prevented."

He hoped that the use of aircrafts to spot areas and a united front in the district would alleviate the problem.

"There is a lot of people just coming forward now that are finding them," he said.

"They tend to start on harder, ridgy country and have eggs, not on black soil.

"I could kill every locusts on the place but if they hatch down the road they are not going to stay away form my place just because I killed their mates. Everyone's got to work together because nobody knows who is going to get hit worst."

Mr Marshall said all landholders had an obligation to control and report plague locusts on their land.

"A number of landholders have been proactive in sourcing their own products, especially for broadacre cropping, and while this is fantastic and for many farmers, part of the day-to-day reality of farming, we are seeing evidence from our aerial surveillance that not all properties are necessarily reporting the presence of plague locust," he said.

"We need them to do so, or risk an increase in populations later on. 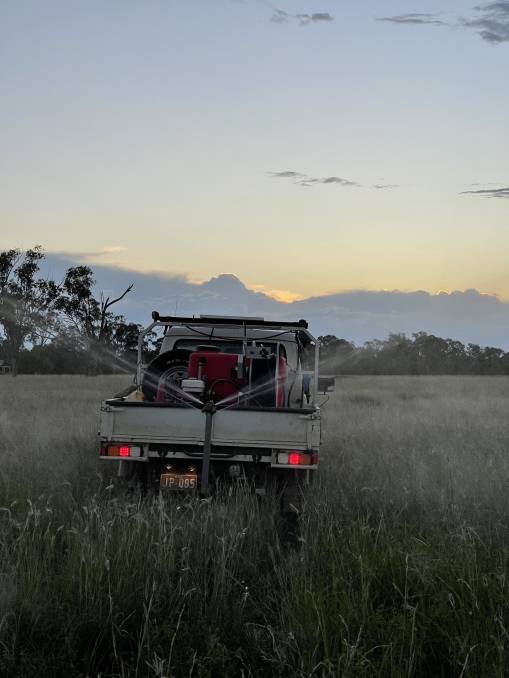 Andrew Pitman has been busy spraying for preventative measures.

"The more information we have, the better we can target the outbreaks. Even if a farmer has quashed an outbreak effectively as part of their own management strategies, it is vital they let LLS know.

"LLS has had great cooperation with local councils who are undertaking control on council road reserves. With everyone working together and being as proactive as possible, we can get on top of this issue and continue to enjoy the bumper season so desperately needed after years of drought."