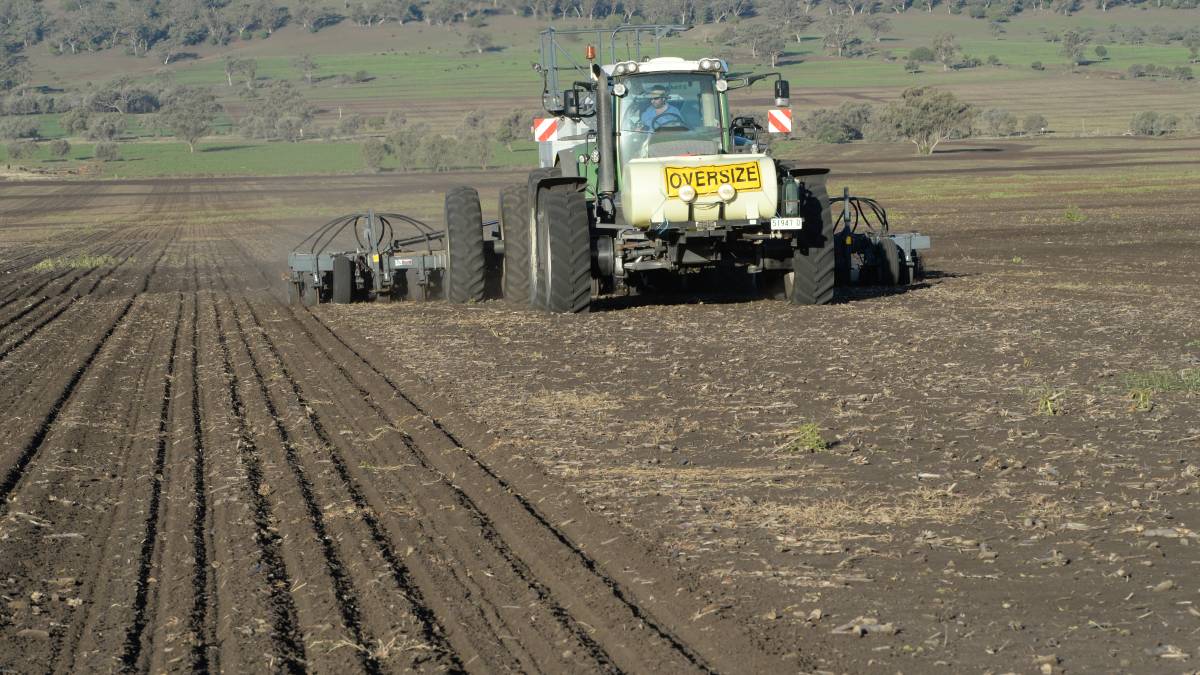 IT APPEARS as if the 2020-21 La Nina event has reached its peak as far as the sea surface temperature anomalies across the tropical Pacific Ocean are concerned.

However, as is often the case in such situations, above average rainfall is still likely to persist in much of eastern and northern Australia through until autumn although there will continue be some extended periods of little or no rainfall, as is also often the case in these situations.

The atmospheric response to the SST patterns is also typical of a well established La Nina event. The 30-day running mean for the Southern Oscillation Index, for example, is currently around +16.

The December SOI of +16 was the highest for that month for 10 years and its looks as though January will be similar, both well in excess of the threshold of +7 for a La Nina event.

Over the tropics, The Madden-Julian Oscillation is only moderate in strength and by early February will move into the western Pacific.

This will maintain high moisture levels in the tropics with the potential for cyclone development off the north east coast of the continent reasonably high in the coming weeks.

That said, cyclone formation can be very random and where they develop is difficult to predict.

As mentioned previously, there has been some recent increased convection in the north east Indian Ocean possibly linked to an increase in SSTs in the area. This has pushed the Indian IOD to slightly negative.

Although its effects will probably be minimal in the next two months at least, a slightly negative IOD, if it continues, is always a source of optimism for those looking for a boost to autumn rainfall.

Although summer this year has been milder than the past two, there have still been extended periods of very hot weather (late November and last week especially stick out) to remind us that warmer weather is becoming more dominant.

It is still uncertain what the long-term effects of a warmer world will mean for Australian rainfall patterns and that introduces a new challenge to extended period forecasting.

The most likely long term outcome could be little change in the overall amount of rainfall but periods of more intense rain and longer droughts in between.

However, there is little doubt that the majority of months in the coming years will be warmer than the 20th century averages even in the years with above average rainfall.