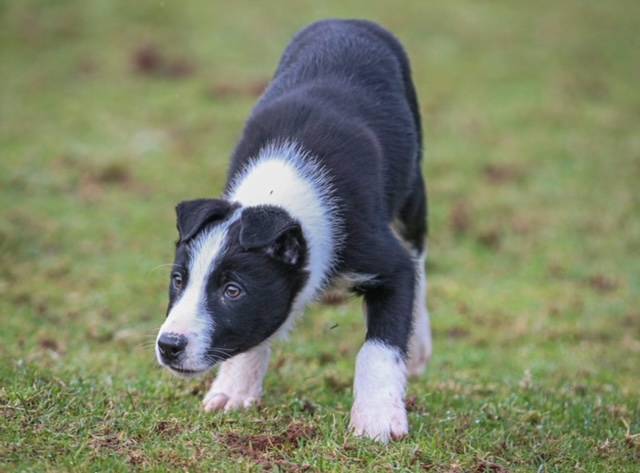 BOW WOW: Border Collie pup 'Bet' takes a bow after selling for what is believed to be a world price for an unbroken working dog pup. Photo: Skipton Auction Mart

What is believed to be a world record price of almost $11,000 has been paid for a working dog puppy in the United Kingdom.

In what is believed to be a world record price, a buyer in the United Kingdom has paid almost $11,000 for an 11-week-old untrained black and white Border Collie pup.

Called Bet, the pup (a bitch) was sold at the Skipton Auction Mart's first online dog sale of the year.

To give the sale price some local context, in 2018 at the working dog auction held annually at Casterton, Victoria, during the annual Kelpie Muster, a working dog pup sold for what was considered a staggering price of $5800.

In 2019, Kelpie breeder Shane Maurer of Getitdun Working Dogs, Yass, set an Australian record price for a working Kelpie at the Jerilderie Working Dog Auction when he sold his bitch, Eveready Possum, for $25,000.

The UK pup was sold by renowned sheep dog trialist and farmer David Evans, Penclyn Farm, at Brecon, Wales, when knocked down for $10,819 (6100 pounds). 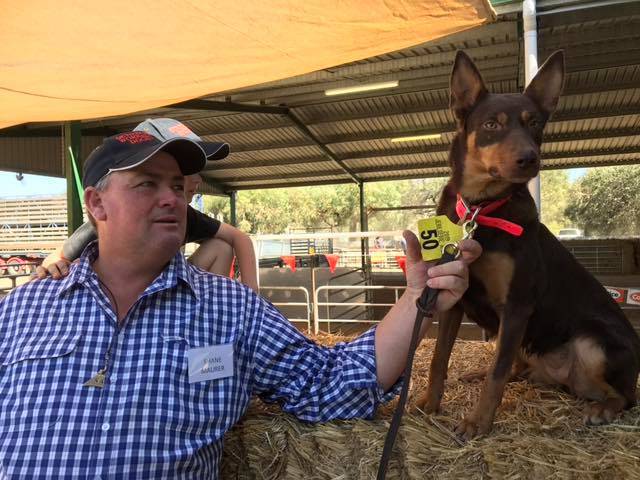 The sale record was no fluke, Mr Evans also laying claim, in October 2020, to the world record price for a sheepdog of $35,500, for a four-year-old tri-colour bitch called Henna.

Bet was sired by David's son Kevin's red dog, Spot, recently bought from Germany, and was out of Tess, a leading open trials bitch owned by John Bowen, Tenby, Wales.

Mr Evans, whose family is highly regarded as sheepdog trialists in Europe, also sold another high-priced pup at the same auction for $6700 with a second 11-week-old black and white bitch, Karven Flash, to an online buyer from Norway. 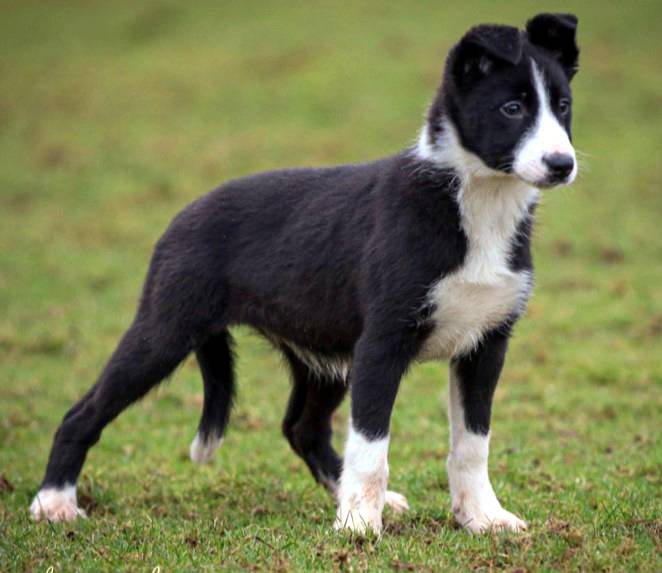 The 11-week-old black and white bitch, Karven Flash, which sold to an online buyer from Norway. Photo: Skipton Auction Mart

The Evans' father and son duo made almost $97,500 with six dogs in the sale, at which the previous record for an unbroken pup was $6562, set in October last year.

Dog buyers were from Scotland, Wales, England, Ireland, America and across Europe.

The next chance for Australian working dogs to challenge the spectacular UK prices will be at the Jerilderie working dog auction on Saturday, February 27.