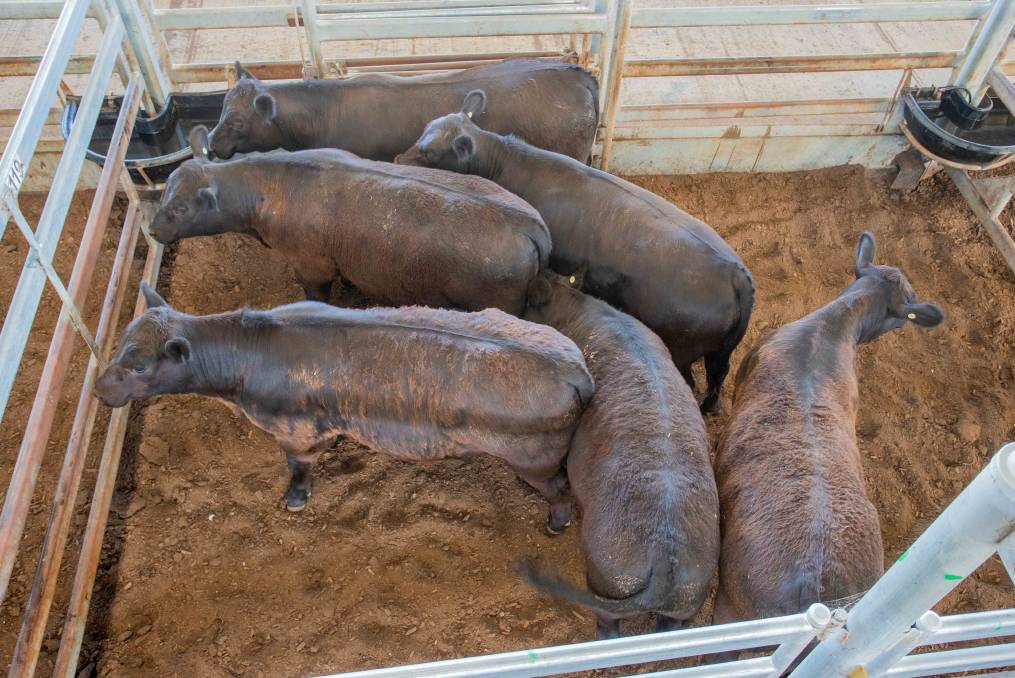 Limited numbers of feeder stock across the state is driving demand for suitable cattle in the prime pens.

Numbers at the prime cattle sale at Wagga Wagga last Monday were cut by 50 per cent due in part to extremely hot weather and Australia Day holiday, according to Meat & Livestock Australia report.

There were 1550 head yarded, down 1530 on last sale and MLA reported a noticeable lack of processor competition, although there was significant interest from northern feedlots along with restockers from northern parts.

Yet the market was quoted by Nutrien Ag Solutions livestock agent Peter Cabot, Wagga Wagga, as the strongest he has seen at the Riverina sale facility.

"I thought last week was dear but this was very strong across all weights and grades," Mr Cabot said.

"There was enormous restocker orders from the north and south with very determined interest from the major feedlot operators."

As sees the current state of the prime market, Mr Cabot said the big problem is lack of numbers.

"There is no supply of any type across southern NSW, no numbers at all," he said.

MLA reported few trade steers were on offer and most were purchased by feedlots with domestic buyers very subdued.

Feeder heifers made premium prices of up to 460c to average 430c/kg while steers suitable to feed on were pursued strongly by an interstate buyer and values strengthened for lighter weights to average 452c/kg.

At SELX Yass last Thursday, 451 where penned and the quality was good.

"They were the strength of the market where there was a lot of good quality cattle and competition pushed prices higher by five to eight cents/kg," he said.

"With feedlot entry prices at an all time high, feedlot operators are keen to get as many as they can of those weighing 400-plus kilograms and backgrounders also pushed processors out of the market."

MLA reported feeder steers were 10c/kg dearer with breed considered; medium weights made from 411c to 444c and heavy feeders sold from 370c to 443c/kg.

Feeder heifers were 3c to 10c/kg stronger with crossbred heifers having the biggest rise.

"All sectors but particularly the heavy heifer job suitable for short-term feeding were dearer," he said.

"There was strong interest from feedlots and the star performer was the heavy heifers to go onto feed for 60-90 days. They are filling the short-term gap for the domestic trade."