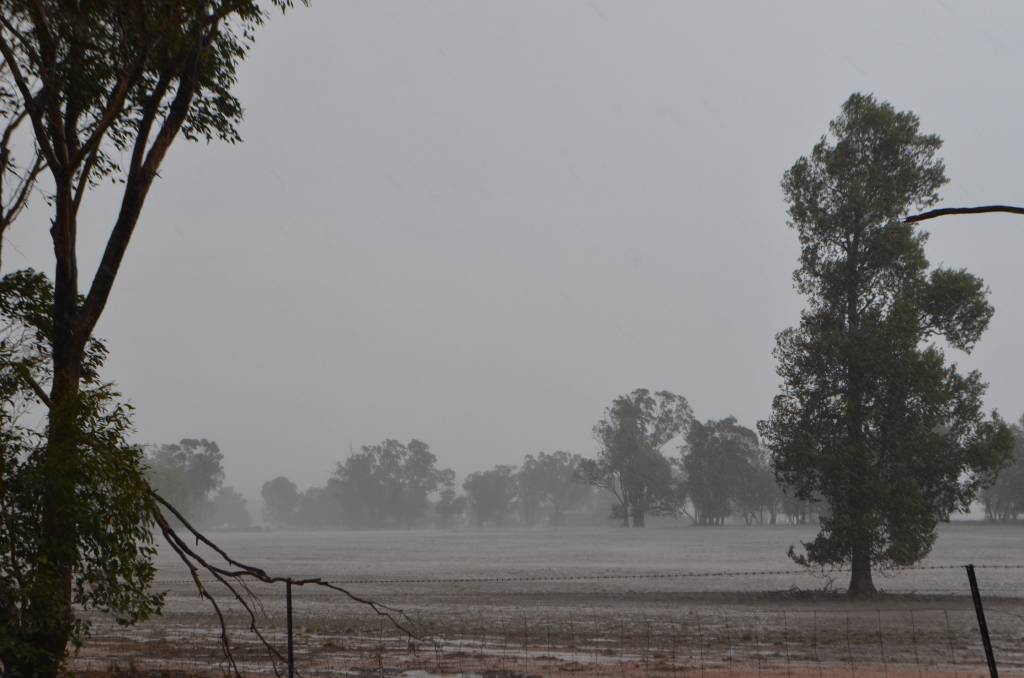 Moisture-laden air flowing over NSW from the east will interact with a low pressure trough moving in from the west to produce rain and storms during the next couple of days. Photo: Stephen Burns

Showers will be widespread along the coast and ranges as this moisture feeds in from the Tasman Sea on Thursday.

RAIN and thunderstorms will round out the week in parts of NSW, although some areas will miss out on the wet weather.

Moisture-laden air flowing over NSW from the east will interact with a low pressure trough moving in from the west to produce rain and storms during the next couple of days.

On Thursday, showers will be widespread along the coast and ranges as this moisture feeds in from the Tasman Sea.

There will also be some rain and thunderstorms over the southern and central inland, mainly during the afternoon and evening.

On Friday, showers and thunderstorms will develop over western and southern NSW, with showers also continuing to affect most eastern districts.

These two days combined could see 20 to 30 millimetres of rain falling over some southern and western parts of the state, particularly places that see thunderstorms.

Isolated totals of more than 50mm are also possible along the coast, most likely about the state's central coastline.

Showers and thunderstorms will continue in some southern, central and eastern parts of NSW on the weekend as the low pressure trough continues to move across the state.

While parts of eastern or southern NSW could see showers on multiple days during the rest of this week, most of northern NSW will stay completely dry.

Fortunately, the increased cloud and moisture will also help limit daytime heating across the state in the coming days.

This will prevent a repeat of the severe to extreme heatwave that struck NSW in the leadup to Australia Day on Tuesday.