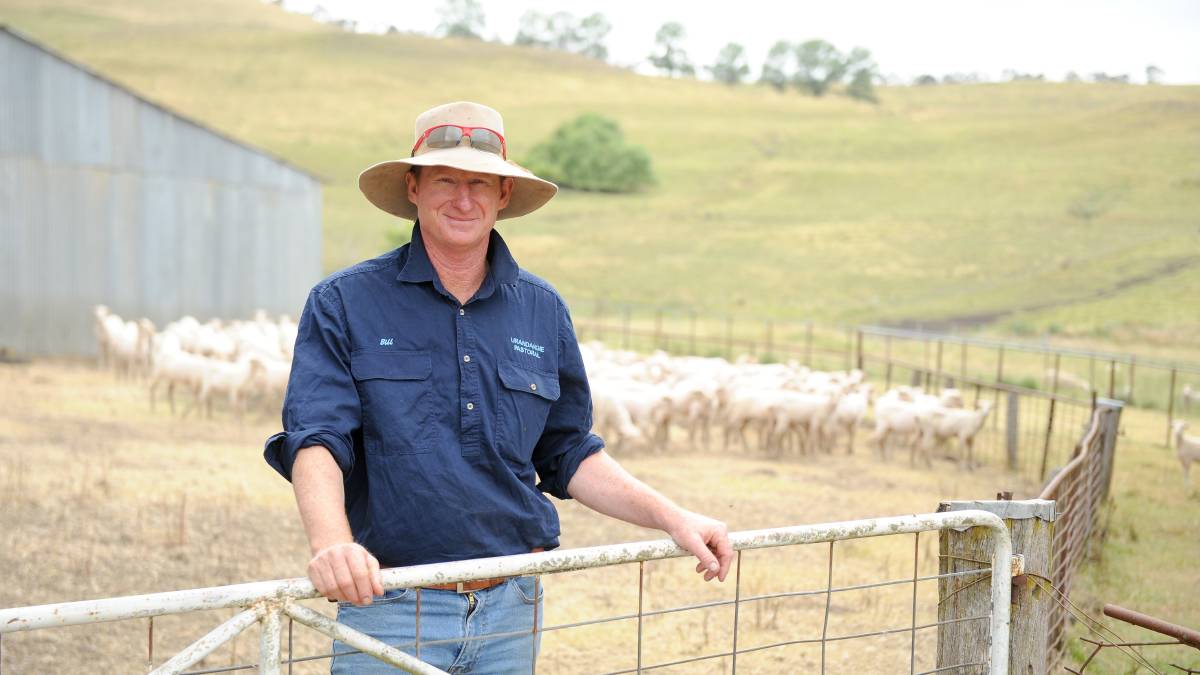 It's perfect timing for those looking to turn off stock in large numbers.

Northern sheep producers have enjoyed one of their best seasons in recent years with the strong saleyards market creating plenty of confidence as they rebuild from drought.

Mild climates during the critical time of lambing, good feed banks leading into joining and for some, a low worm burden, meant many producers are slowly but surely making inroads towards building up their flocks.

It's also perfect timing for those looking to turn off stock in large numbers.

Guyra's Bill Perrottet operates a sheep, cattle and goat enterprise across 1830 hectares at Urandangie and was busy shearing some 1800 crossbred lambs before marketing around 1400 of them. 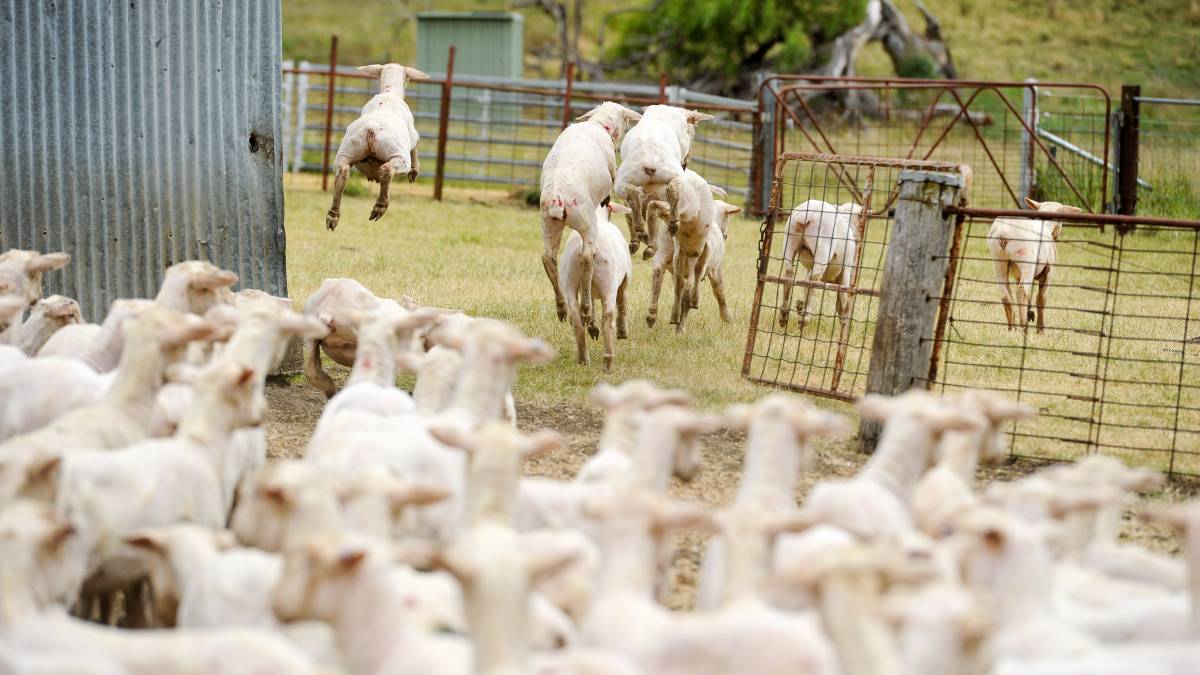 But last year the decision was made to increase the first-cross operation to 2000 with an aim of eventually phasing out Merino breeding.

To make his stock even more attractive to buyers he had weaned, shorn and fence trained the stock to value add compared to turning them straight off their mothers. 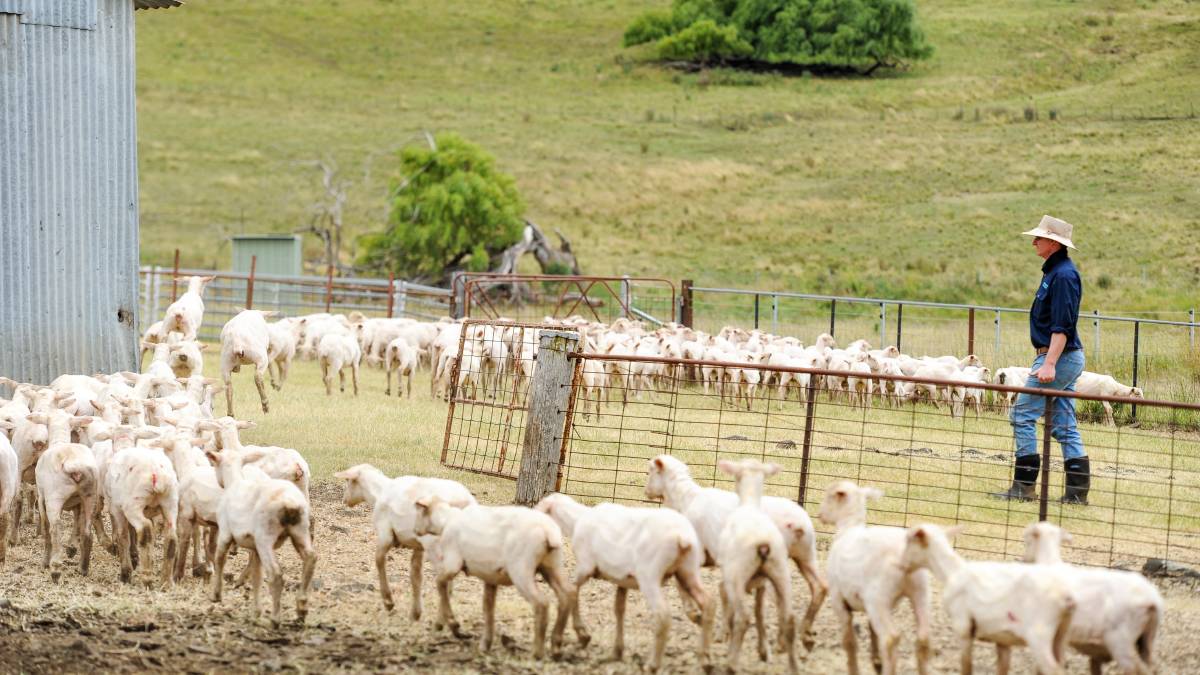 "I think that first cross enterprise has always been extremely better every year since we have been here than Merinos," Mr Perrottet said.

"We will continue to do that and expand that and I will look to get out of Merinos all together then just buy Merino ewes and put them to Dorsets.

"But just with the drought it's too dear at the second to buy in so we will continue with the Merinos for a couple more years."

Having moved from Queensland in 1999, the Perrottets have modified their management approach to reflect the property climate. 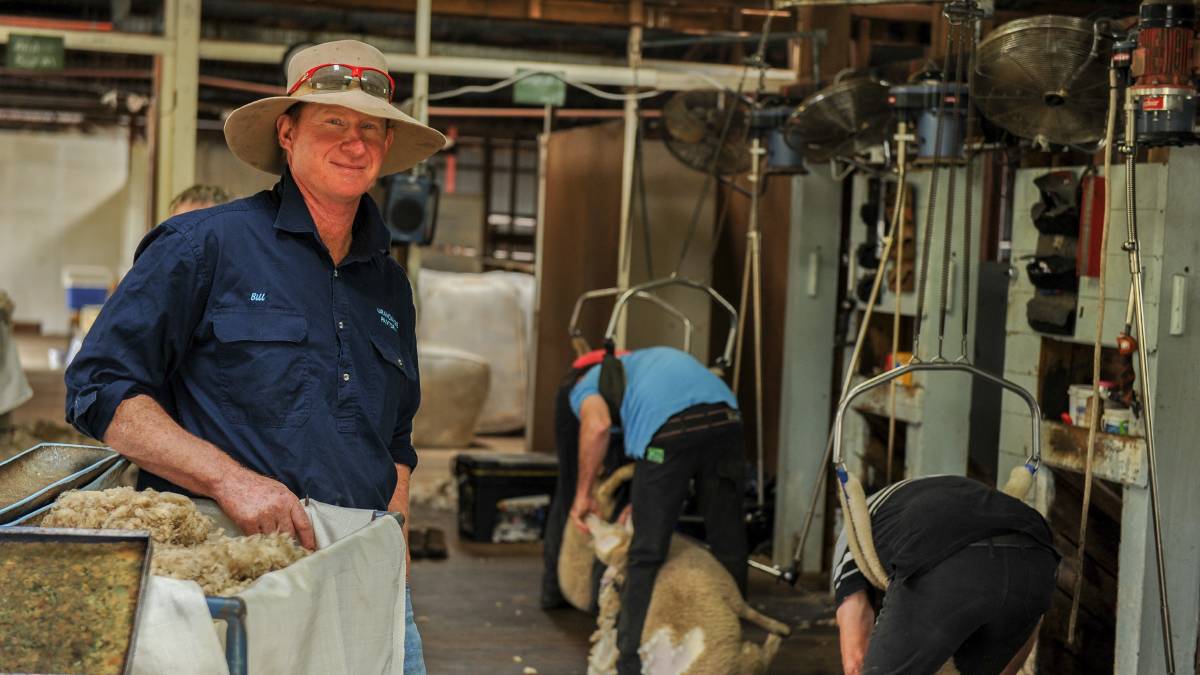 Sustaining Merino hoggets for the first 12 months can be challenging, he said.

"We do have a little bit of a feed gap here of quality feed until crops are up and ready to graze so we wean early January and the crops don't really come in until the earliest grazing is late March early April if everything goes perfectly.

"I just think unless you are getting 200 grams a day on your lambs you are better off selling them to someone who can do it.

Non-mulesed in demand at Parkdale

"I can do it but we have just got this lag. The cattle seem to cope on the summer pastures but I just find the lambs don't.

"If you have got a high proportion of Merino weaners...they don't make enough wool to cover their cost whereas these guys I'm selling them for good money and they are not there leading into winter during our feed gap so there are lots of things about that enterprise that really suit." 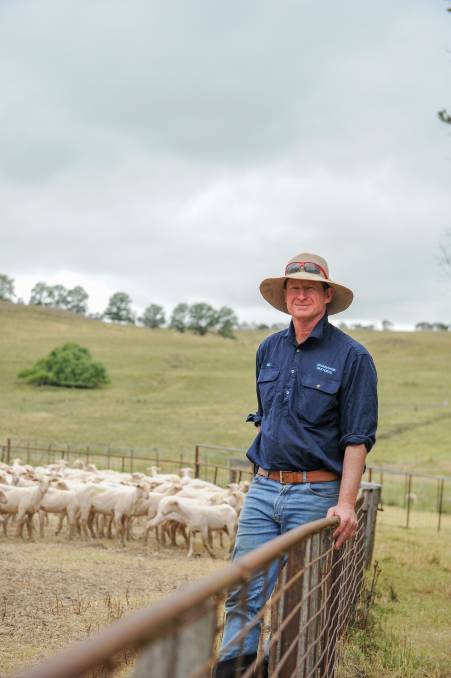 Mr Perrottet was conscious that buying in Merino ewes from other properties could incur unwanted disease or biosecurity problems.

But a recently purchased property will now be used as a quarantine farm and any purchased sheep will live their for the first 12 months. 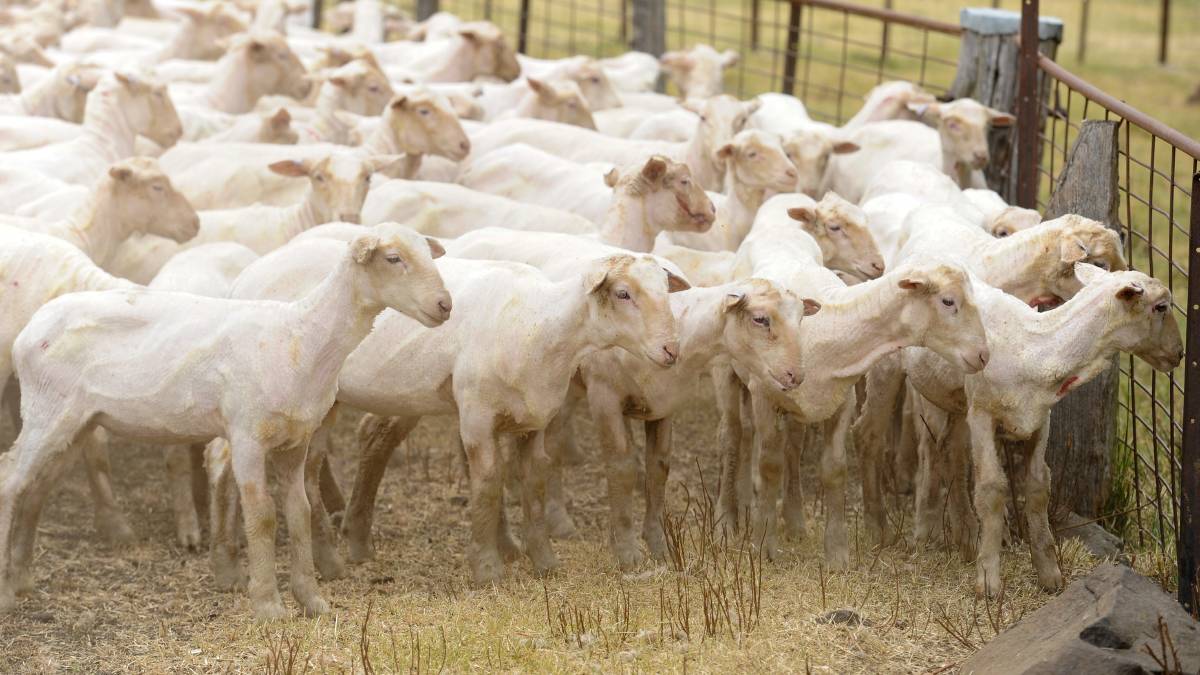 Their lambing percentage reached 110 per cent to ewes joined, capping off a fantastic year.

"We had quite good pastures through that period to lamb on and we had a low worm base for the whole year too just because of the drought," he said.

"They are starting to build up now but the last 12 months the drought killed all our worm burden and the sheep have done particularly well."