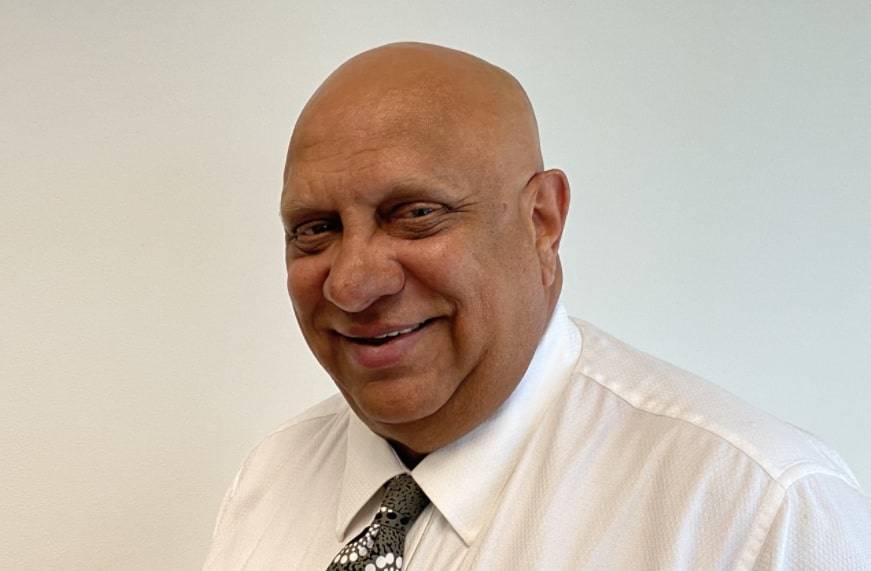 Phil Duncan has joined the Natural Resources Access Regulator board.

Phil Duncan has joined the board of the Natural Resources Access Regulator, the four-member board's first Aboriginal representative.

PHIL Duncan has joined the Natural Resources Access Regulator board, the first Aboriginal man to become part of the four-member team.

With decades of exprience working between Aboriginal people and government, Mr Duncan joins chairman Craig Knowles, Ilona Millar and Bruce Brown on the board.

He is sombre in his assessment of the landscape before him, saying it will be a difficult task helping manage natural resources across NSW.

"As we go forwards we will be living with a lack of resources," he said.

And despite missing Aboriginal representation when it comes to water management in the past, he said "we can't look in the rear-vision mirror".

"We need to look at greater collaboration and we cannot afford to operate in isolation," he said.

"The next generation will judge us according to our actions now.

"We must bring all of our communities together."

Mr Duncan, a Gomeroi man, said while the Aboriginal community had been hit hard by a lack of water in the Lower Darling in recent years, it was crucial that the entire community's sense of despair be taken into account.

He said farmers had been hit hard too, as had small towns dependent on the rivers running for their water supplies.

"We need to bring in younger people, we can be better together, all of the stakeholders must come together, we need two-way knowledge exchange between Aboriginal, non-Aboriginal and the wider communities," he said.

"We are all very well aware of the decreased inflows needed to create connectivity from valley to valley.

"Now is the time that presents itself for greater collaboration and for all stakeholders to work together for greater benefits," he said.

"I'm in this for the long haul," said Mr Duncan.