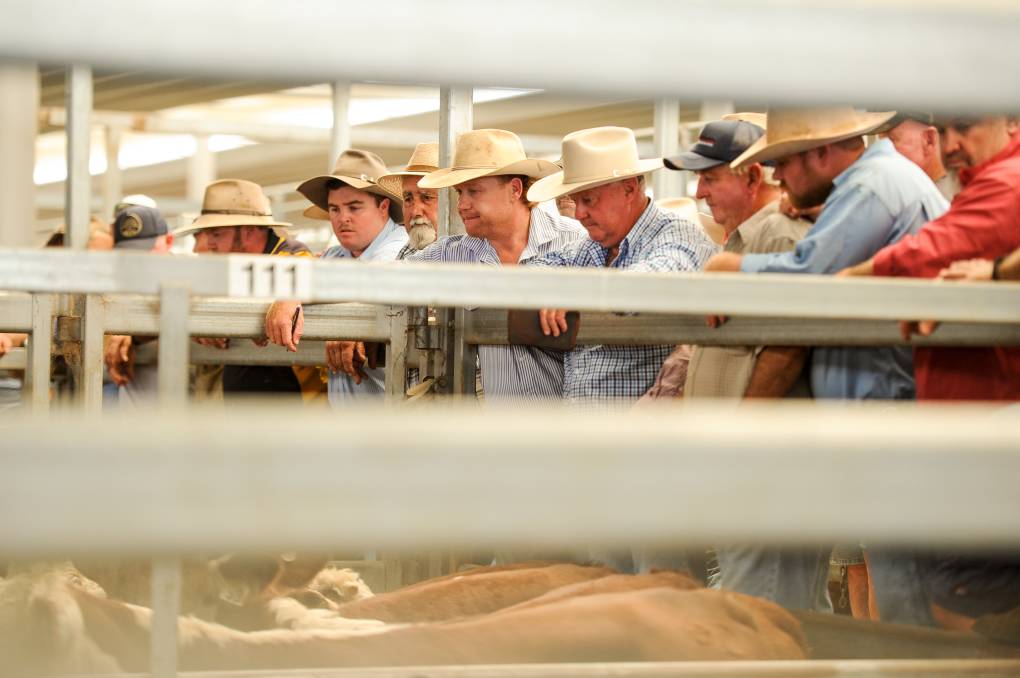 EYES ON THE PRIZE: All eyes were on the more than 3000 head of cattle at the Tamworth store sale on Friday. Photos: Lucy Kinbacher

Around 3300 head of cattle were yarded on Friday.

It was one of the largest store cattle sales in the north in recent weeks and prices failed to waver at Tamworth on Friday where PTIC heifers rocketed to $2440/hd.

A bumper buying gallery were presented with a yarding of around 3300 head, many of them either vendor bred or northern cattle that had been bought as part of a trade.

The highlight of the sale undoubtedly came when the Clarke family of Narrabri sold 24 Angus heifers that had been pregnancy tested in calf to Larriken Angus bulls for $2440/hd. 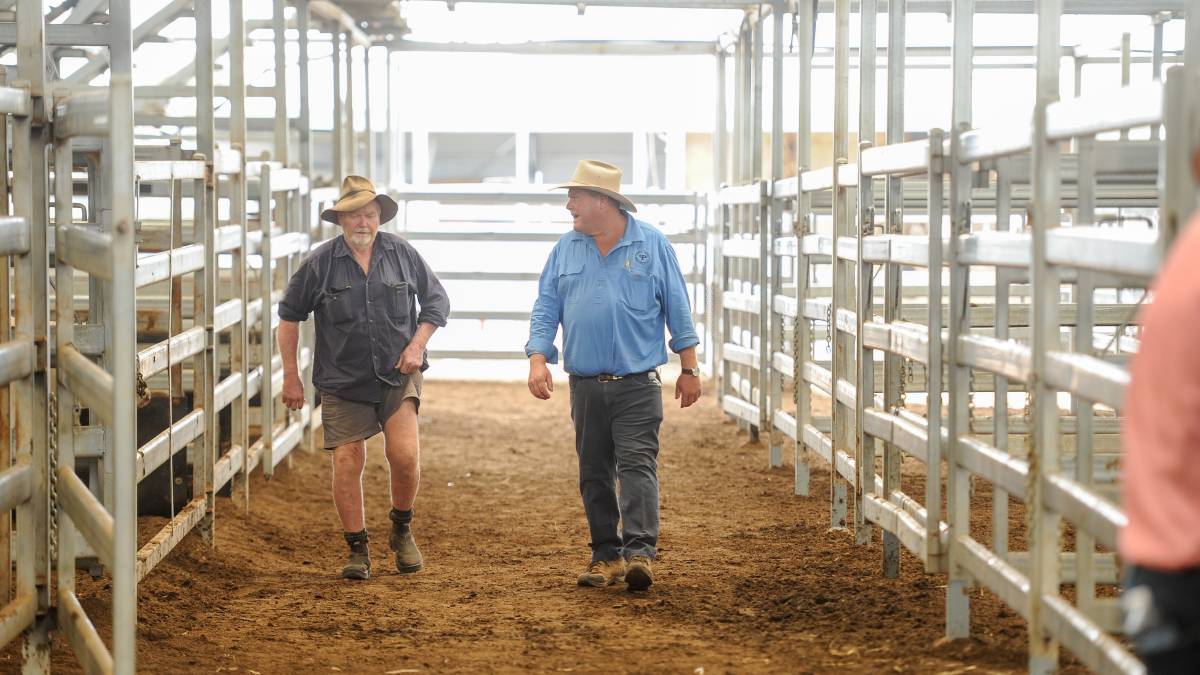 Garvin and Cousins also sold 15 heifers for a client to the same price.

Across the board though the momentum wasn't lost with quality Charolais cross yearling steers from M and J Andrews of Uralla sold by Chris Paterson Stock and Station Agent Pty Ltd reaching the peak of $1785/hd (compared with $1800 last sale).

Even more impressive was a pen of 10-month-old Simmental steers on account of Wahnica Partnership, Loomberah, that made $1780/hd.

The lower end of the market fell to around $700 but most steers made from $1300 to $1500 with feedlotters competing against mostly Northern Tablelands and local buyers.

It's a stark contrast to 12 months ago when quality Angus cross heifers were topping the January 10 sale at $735/hd and steers reached $730/hd.

Stock agent Chris Paterson said while his run were vendor bred, a lot of the yarding would have been purchased last winter and vendors were taking the money now. 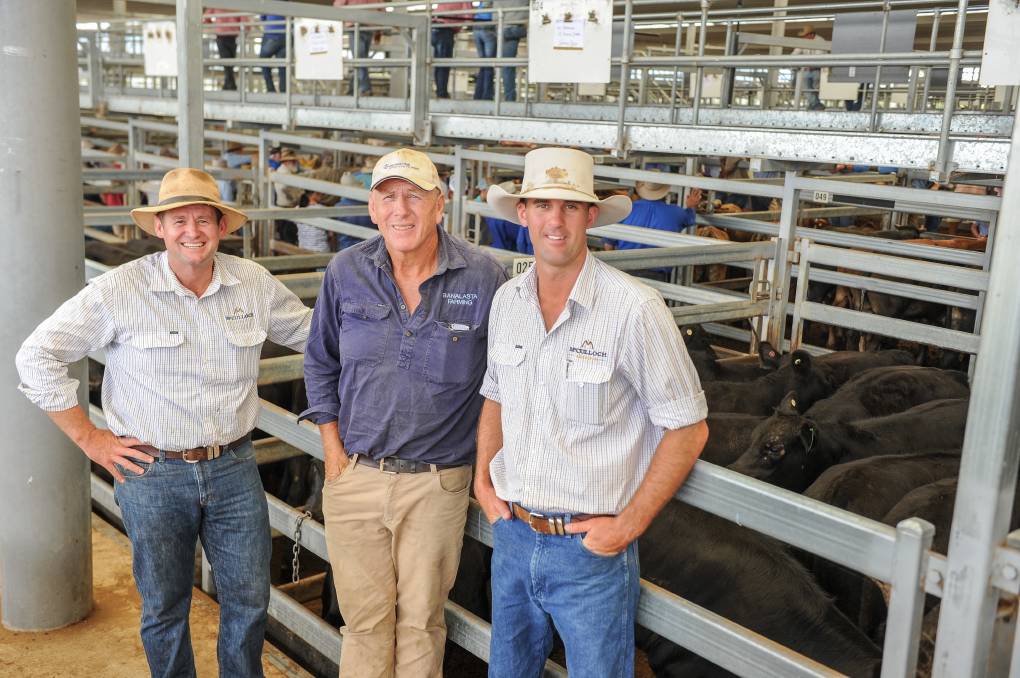 He hoped the market would remain strong, but stabilise to a good rate.

"You don't want to see it get too dear but if it stabilises I think it's going to go to a good rate and everyone will be making a bit of money," he said.

He noted that rather shopping for value, buyers were setting benchmark prices for themselves.

"I was talking to a lot of people there and they have set limits for themselves so instead of shopping for value they have been setting a limit of $1500 and it doesn't matter how big of cattle they get for $1500 but they are buying at a $1500 basis," he said.

Among the vendors cashing in on the strong market was Bernie Rorke from Banalasta Farming, north of Bendemeer, who sold 31 Angus steers at 14 months of age, topping at $1775/hd.

With 1500 head of predominantly Angus run alongside 6000 Merinos on their 15,500 acre (6272 hectare) operation, Mr Rorke was glad to be capitalising on the strong prices.